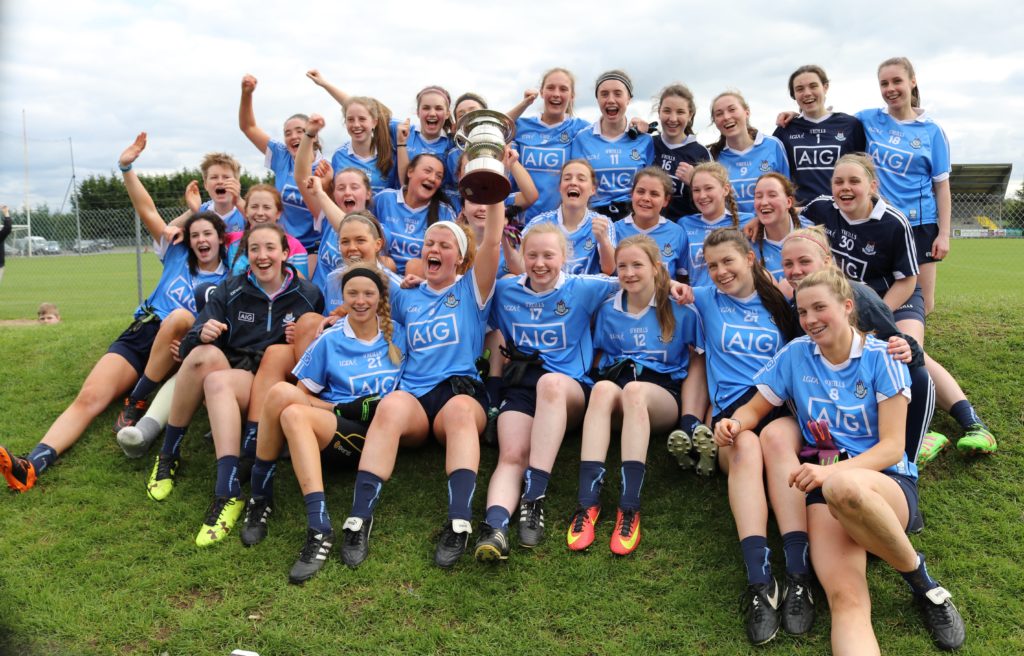 The Easter Bank Holiday weekend ended on the perfect note today as the Dublin Minor Ladies Footballers were crowned Leinster Champions after defeating Kildare by 13 points in Clane GAA Club.

The foundations for today’s win were laid in the first half as the girls in blue hit five goals in the opening period, four for Player Of The Match Niamh Sheehan and the other from Caoimhe O’Connor to give Dublin a 5-08 to 1-06 lead at the break. 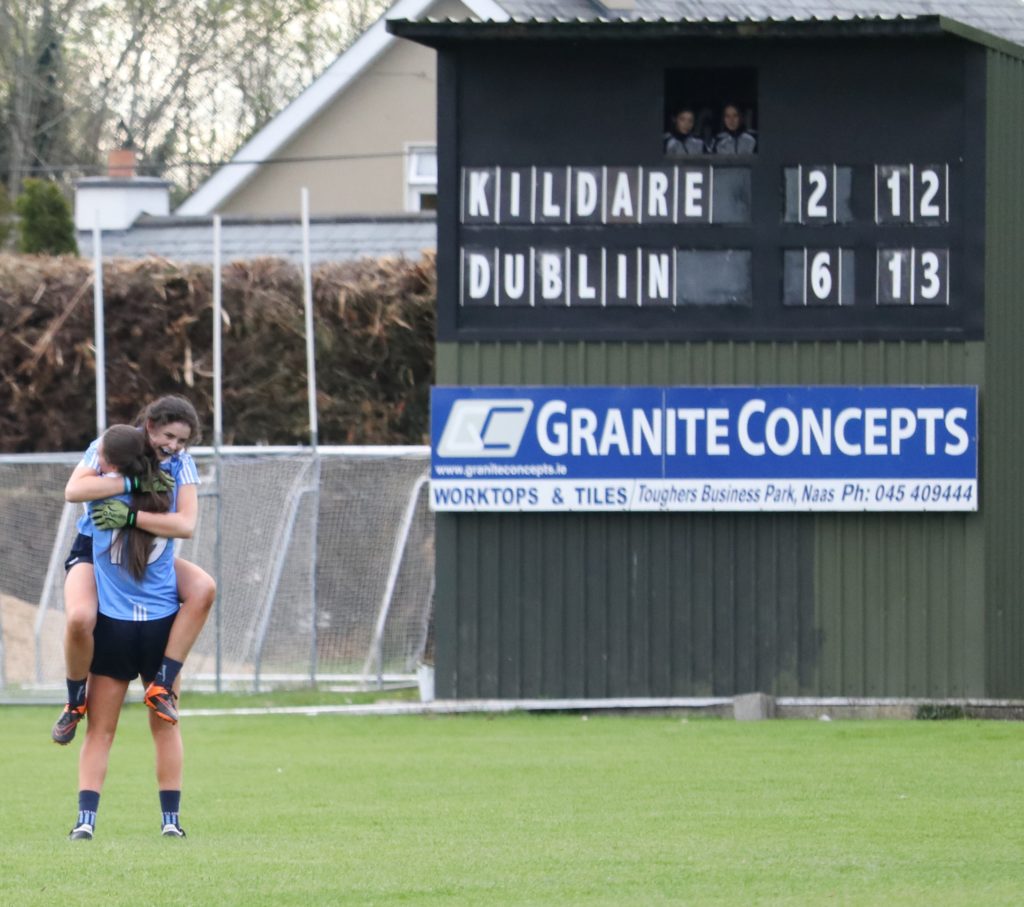 Kildare needed a big performance in the second half and they gave it a good go in the early part of the half, hitting four points in a row to reduce the deficit.

The girls in white were awarded a penalty in the 19th minute which was dispatched by Lauren Kelly. A minute later Dublin made sure their would be no late comeback for Kildare when Aoibhe Bell finished a scramble for the ball in the square to the back of the net and Dublin cruised to the finish. 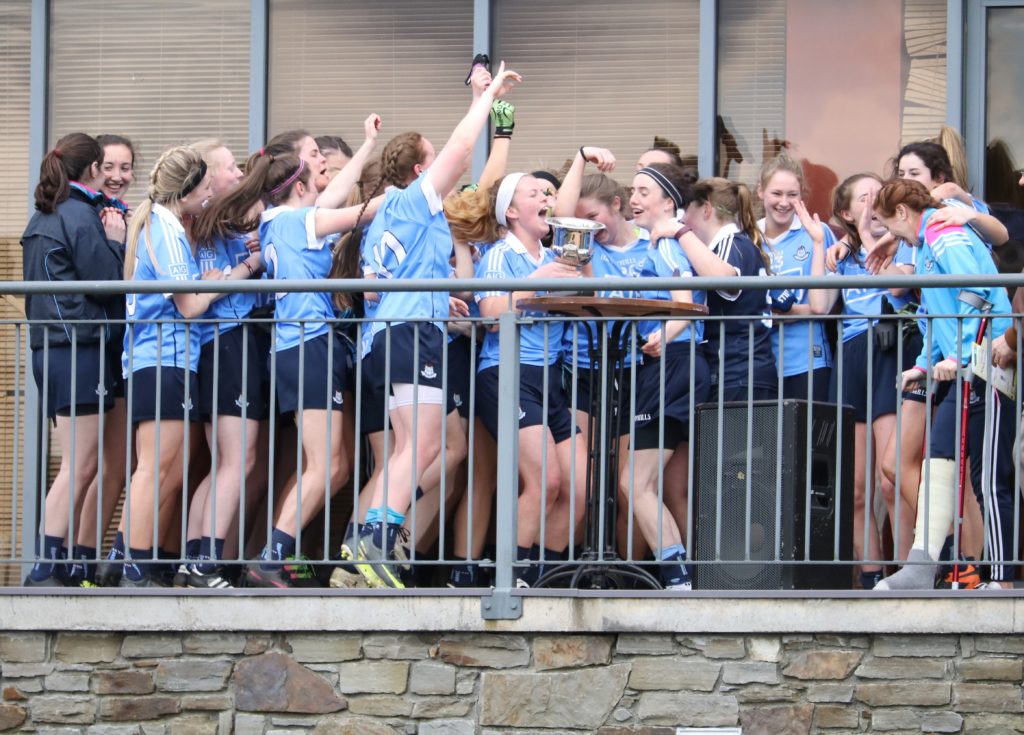