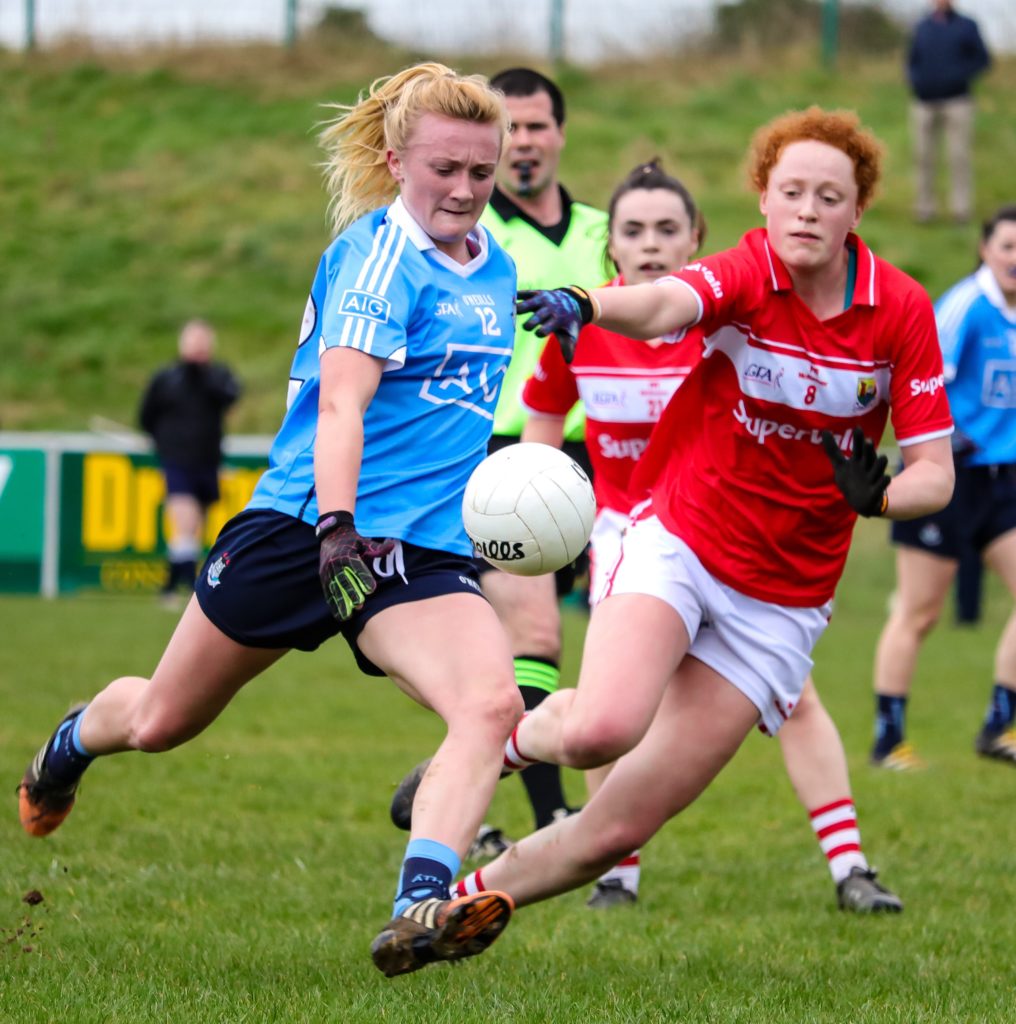 There is yet another change to the Dublin v Cork Lidl National Football League Division 1 Semi Final on Saturday week with the throw-in time now changed from 2pm to 3.30pm in Nowlan Park in Kilkenny.

The game was originally pencilled in for the following day Sunday the 23rd of April but it clashed with the Camogie league final between Cork and Kilkenny and with Cork having a couple of dual players in their ranks the game was switched to the Saturday.

One has to wonder how this wasn’t spotted before hand and is another example of why both associations need to work more closely together. It also brings up the subject of player welfare with players from Cork being asked to play two games in 24 hours.

Either the two associations sit down together before they formulate and confirm their fixture list so dual players are not put in this position or they completely do away with players playing both codes or at least after the underage grade if they can’t come to agreement on fixture lists.

That may seem extreme but player welfare should come first and foremost, not just when they are playing the game, but also the long term affects when to the player when their playing days are over as a result of the demands of the game and also being asked to play two high profile games in the space of a day.

Getting back to Saturday weeks match, should the game be level after 60 minutes one period of extra time is to be played, if the score is still level after this, a replay will take place on Sunday 30th April