Dublin LGFA would like to announce the appointment of Mick Bohan as Dublin Ladies Senior Manager in an interim capacity with a view to ratification at the next available County Committee meeting.

This will be Mick Bohan’s second term as Dublin Ladies senior manager having previously managed Dublin to the 2003 All Ireland final versus Mayo. Mick was also part of Dublin management team led by Willie Lillis that captured the County’s first Leinster senior title back in 2002.

Mick took over the role as coach to the Clare footballers from Ephie Fitzgerald at the end of 2015. Before stepping down from the post in October of this year Mick helped guide Clare to a div 3 NFL title along with an All-Ireland quarter final appearance versus Kerry. 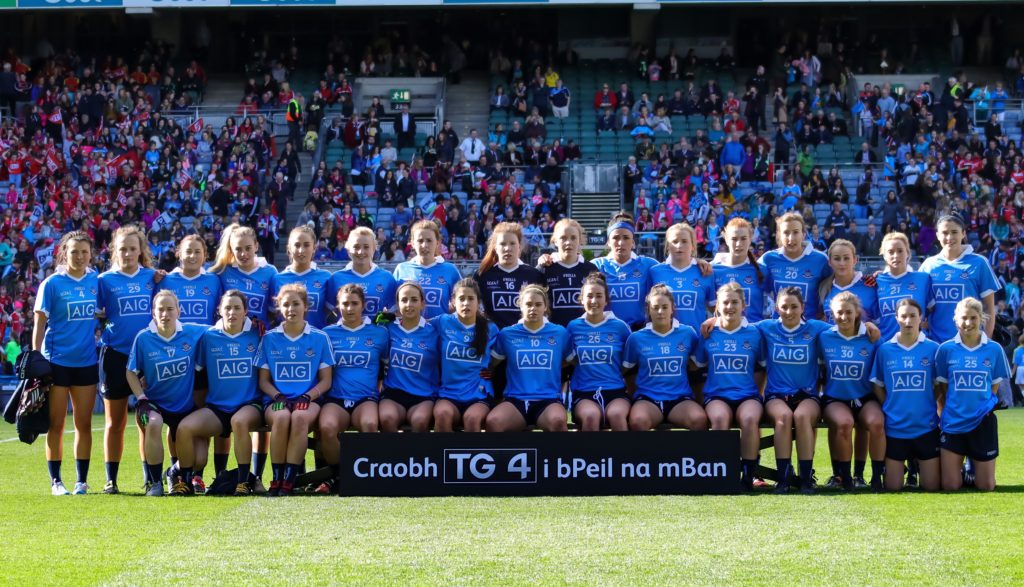 Ken Robinson will form part of the new management team subject to ratification taking on the role of strength and conditioning coach. The remaining members of the new Dublin management / back room team will be finalised in due course.

Robinson, who is the CEO of DCU Sport at Dublin City University, previously worked with the Dublin Senior Hurlers (2014/16) and the Ballymun Kickhams Senior football team that won the Dublin County and Leinster Championships in 2012. Ballymun Kickhams reached the club All Ireland final in March 2013.

Dublin’s first outing of the new year will take place on January 8th in the New Ireland Assurance Dub Stars event in DCU while their opening game of the 2017 LIDL NFL league will be against Monaghan on January 29th in Parnell Park (TBC).

ALL ROADS LEAD TO CAVAN FOR DUBLIN SUPPORTERS TODAY