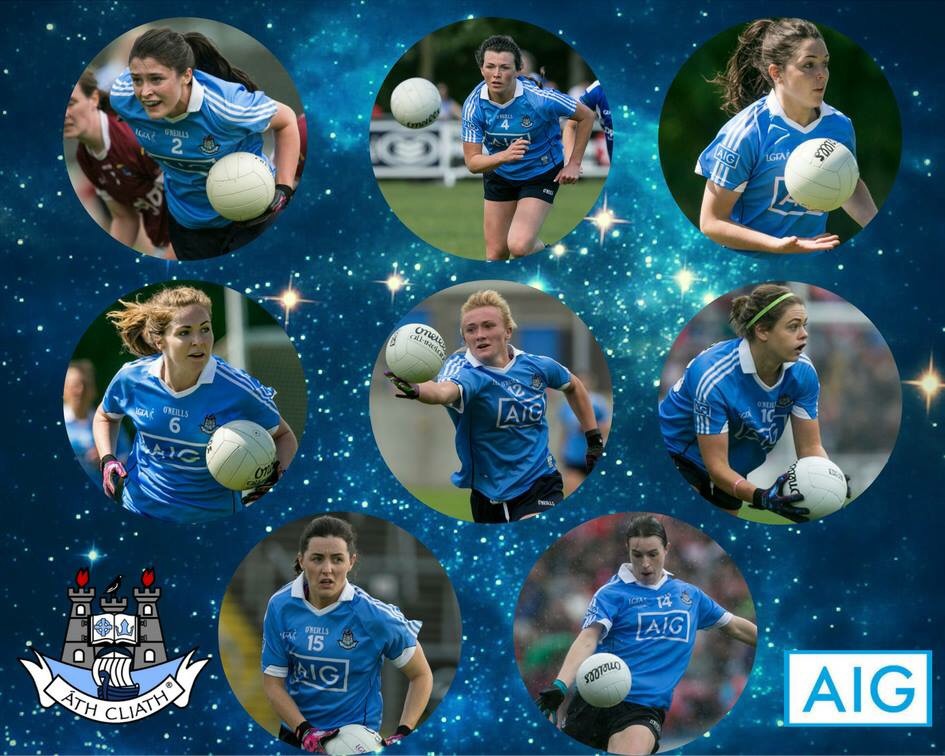 The 2016 LGFA All Star nominees will be revealed this evening at a gala banquet being held in City West Hotel, Saggart.

Dublin have no fewer than eight players nominated for a TG4 All Star Award.

Dublin defender, Sinead Goldrick will be looking to secure her fifth award in a row which would be an astonishing achievement for the Foxrock Cabinteely star.

Olwen Carey and Leah Caffrey have both been nominated previously by the association and will be looking to lift their first All Star trophy at the awards ceremony.

Dublin’s Sinead Aherne is also in contention for the Players Player Of The Year Award alongside Cork duo Briege Corkery and Brid Stack.

We would like to wish all of the Dublin players nominated for an All Star Award the very best of luck tonight.