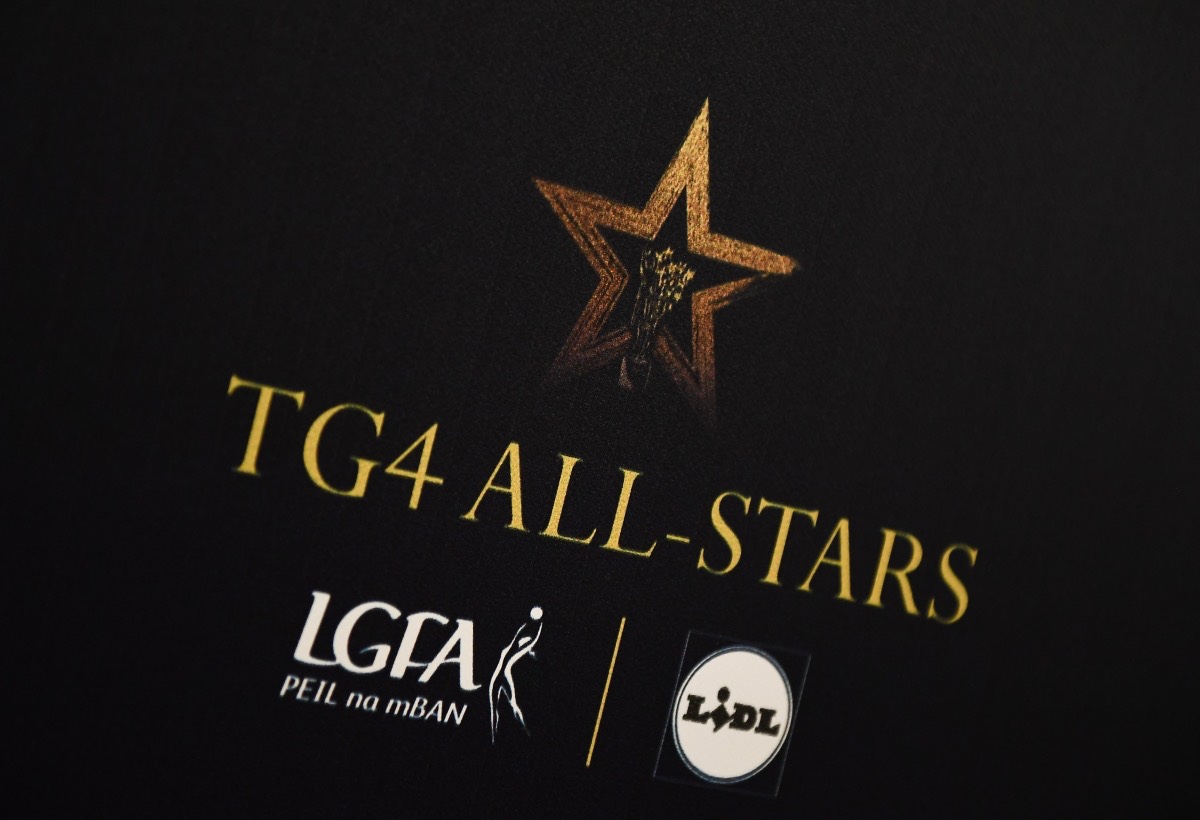 SENIOR champions Meath lead the way with 13 nominations on the list of 45 nominees for the 2022 TG4 Ladies Football All Star awards.

The Royal County collected a second successive TG4 All-Ireland Senior title with victory over Kerry in the Croke Park Final on July 31, a victory which completed a brilliant ‘double’, following their victory in the Lidl National League Division 1 Final against Donegal in April.

Donegal, who contested the Lidl National League Division 1 Final before reaching the last four of the All-Ireland series, have six players nominated, while there five nominees from Mayo, who also contested a TG4 All-Ireland Senior Championship semi-final.

There are four nominations for TG4 Ulster Senior champions Armagh, who were runners-up in the Lidl National League Division 2 Final, while Dublin and Cork earn two nominations each.

The list is completed by a nomination each for TG4 Connacht Senior champions Galway and Laois, who landed the TG4 All-Ireland Intermediate title in 2022.

Ten players from the 2021 TG4 All Star team are nominated for awards again, including eight Meath stars who were honoured last year.

Monica McGuirk, a two-time recipient, is joined on the long list by fellow 2021 TG4 All Star winners Mary Kate Lynch, Aoibhín Cleary, Emma Troy, Máire O’Shaughnessy, Emma Duggan, Vikki Wall, the 2021 TG4 Senior Players’ Player of the Year, and Niamh O’Sullivan, who was player of the match in the 2022 TG4 All-Ireland Senior Final.

From Armagh, Anna Carr, Lauren McConville, Aimee Mackin and Aoife McCoy have been nominated, while Dublin have three-time All Stars Leah Caffrey (a winner last year) and Carla Rowe on the list of 45.

Cork’s efforts in 2022 have been rewarded with nominations for 2018 All Stars Róisín Phelan and Doireann O’Sullivan, while 2019 winner Nicola Ward is nominated from Galway.

The list is completed by Laois attacker Mo Nerney, the Intermediate Championship nominee and winner of the ZuCar Golden Boot award as top scorer in the 2022 TG4 All-Ireland Championships. Mo was also named recently on the TG4 Intermediate Team of the Championship.

One goalkeeper will be chosen from the shortlist of three, with three players selected from each of the full-back, half-back, half-forward and full-forward lines for inclusion in the TG4 All Star team, along with two midfielders from the six nominated.

The 2022 TG4 All Star team will be announced at a gala banquet at The Bonnington Dublin Hotel on Saturday, November 19.

The 2022 TG4 Junior, Intermediate and Senior Players’ Player of the Year award winners will also be announced on the night, while the 2022 inductee into the Ladies Gaelic Football Association (LGFA) Hall of Fame will be acknowledged.