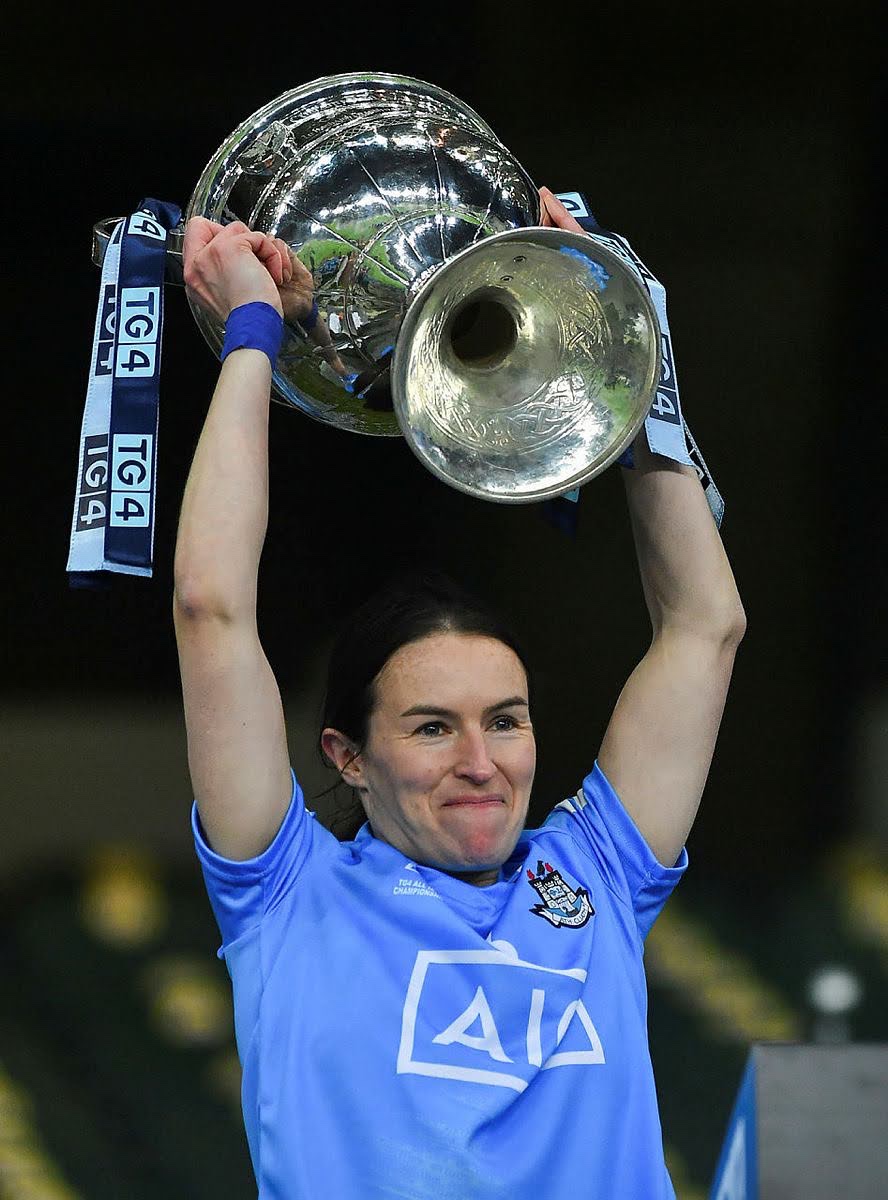 THE Ladies Gaelic Football Association will commence its 2021 TG4 All-Ireland Championships in July – and following the conclusion of the 2021 Lidl National Leagues.

The decision was taken to commence the TG4 All-Ireland Championships on the weekend of July 10/11, with the All-Ireland Finals pencilled in for Sunday, September 5.

The draws for the 2021 TG4 All-Ireland Championships will be made shortly – with the 2020 semi-finalists seeded, as they were for last year’s championship.

Provincial championships can be run later in the year, however, if provinces see an opportunity to do so.

The LGFA’s Management Committee also took the decision to pay match-day player expenses at 30 cents per mile for the travelling teams during the 2021 Lidl National Leagues.

The LGFA also hopes to have full clarity on the recent Government announcement this week – and will be in a position to announce underage fixtures shortly.

Dublin’s Sinéad Aherne Is The Croke Park Hotel/LGFA Player of the...