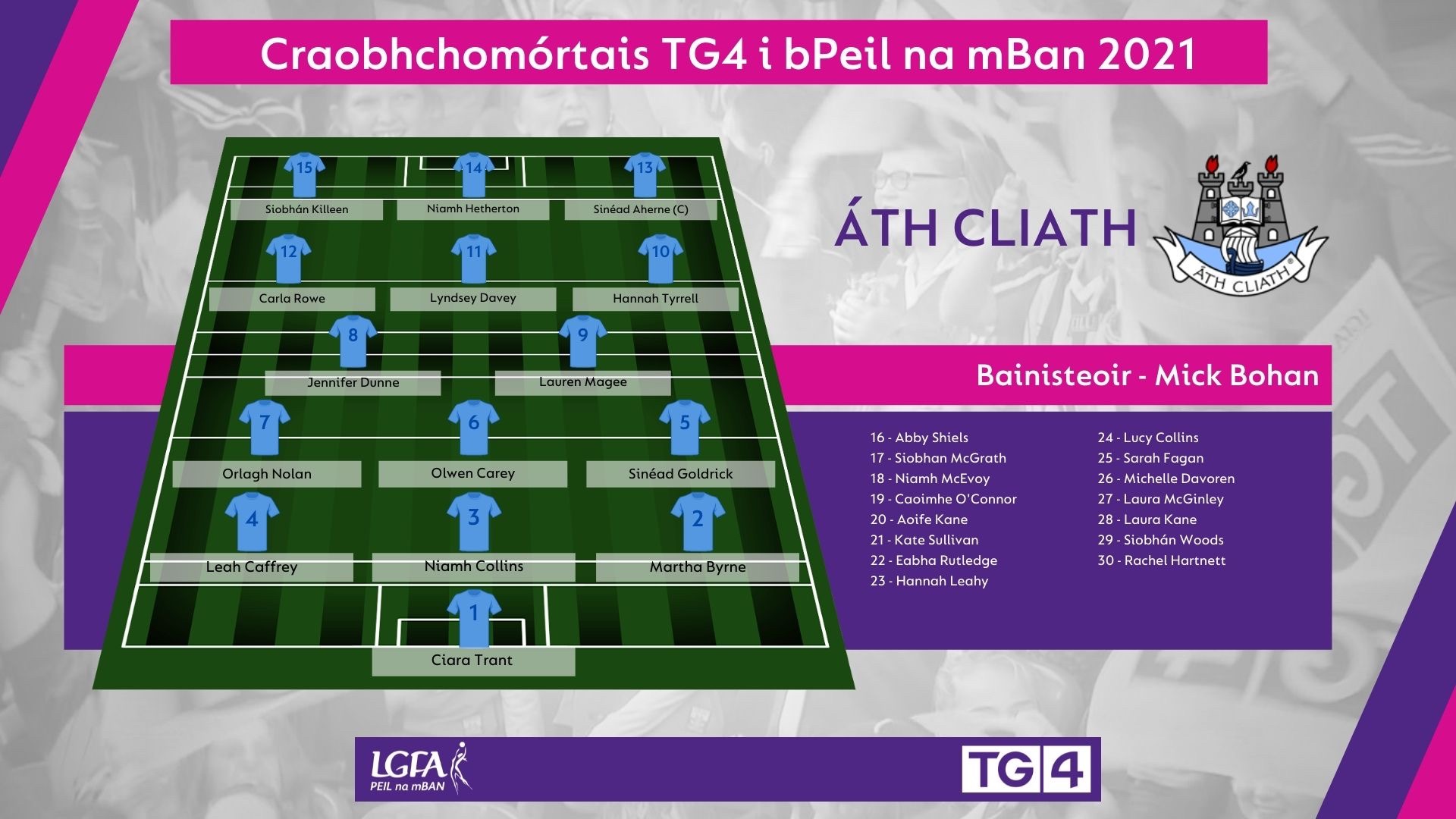 As the Sky Blues aim for the five-in-a-row in their eighth successive Final, Bohan has recalled Niamh Collins and Carla Rowe, who both missed out on the semi-final victory over Mayo through injury, while there’s also a start for Sinead Goldrick. 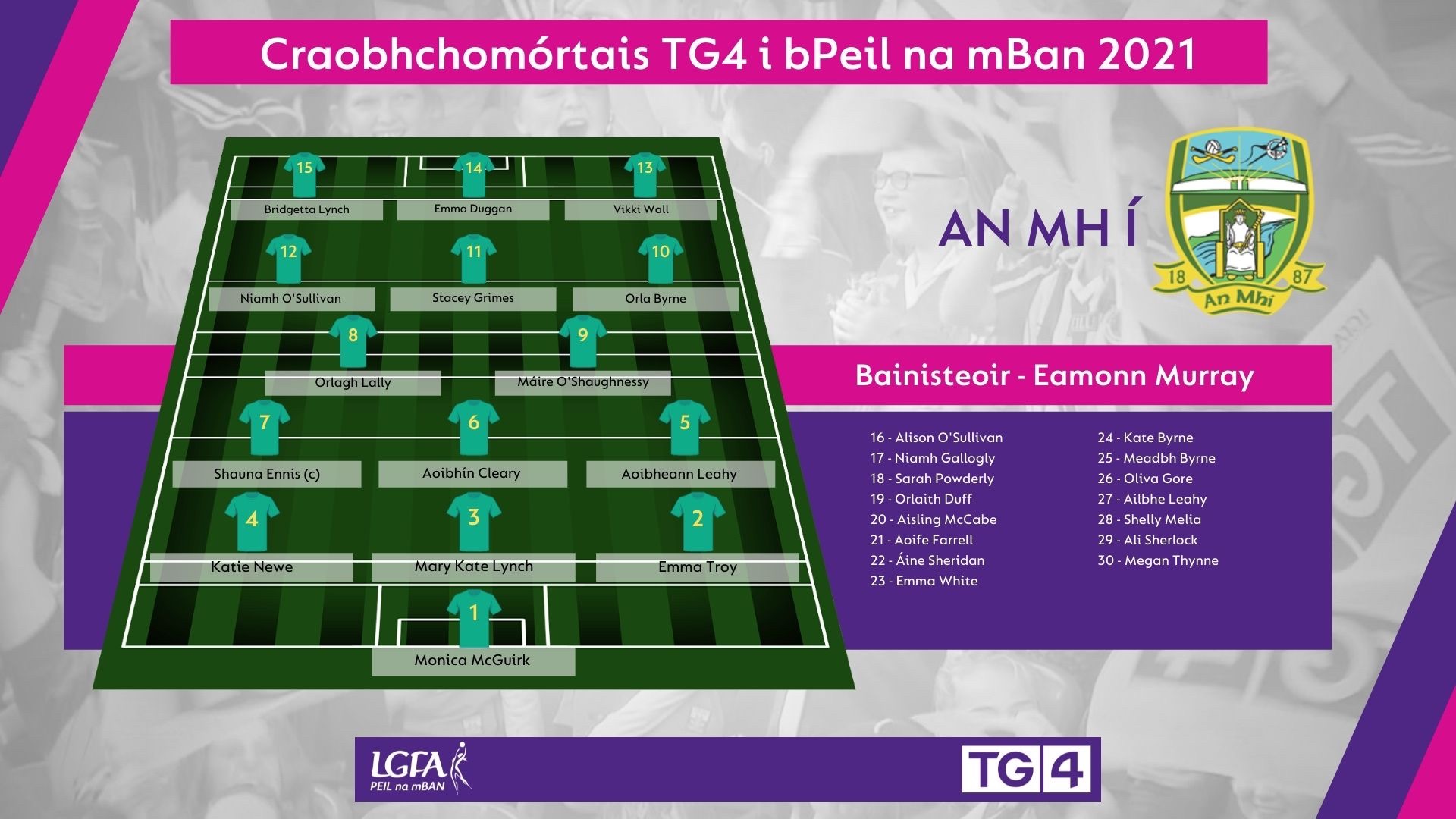 Seven-time TG4 All Star Goldrick came on at half-time against Mayo, to mark her return from a serious hamstring injury, and has been given the nod to start. 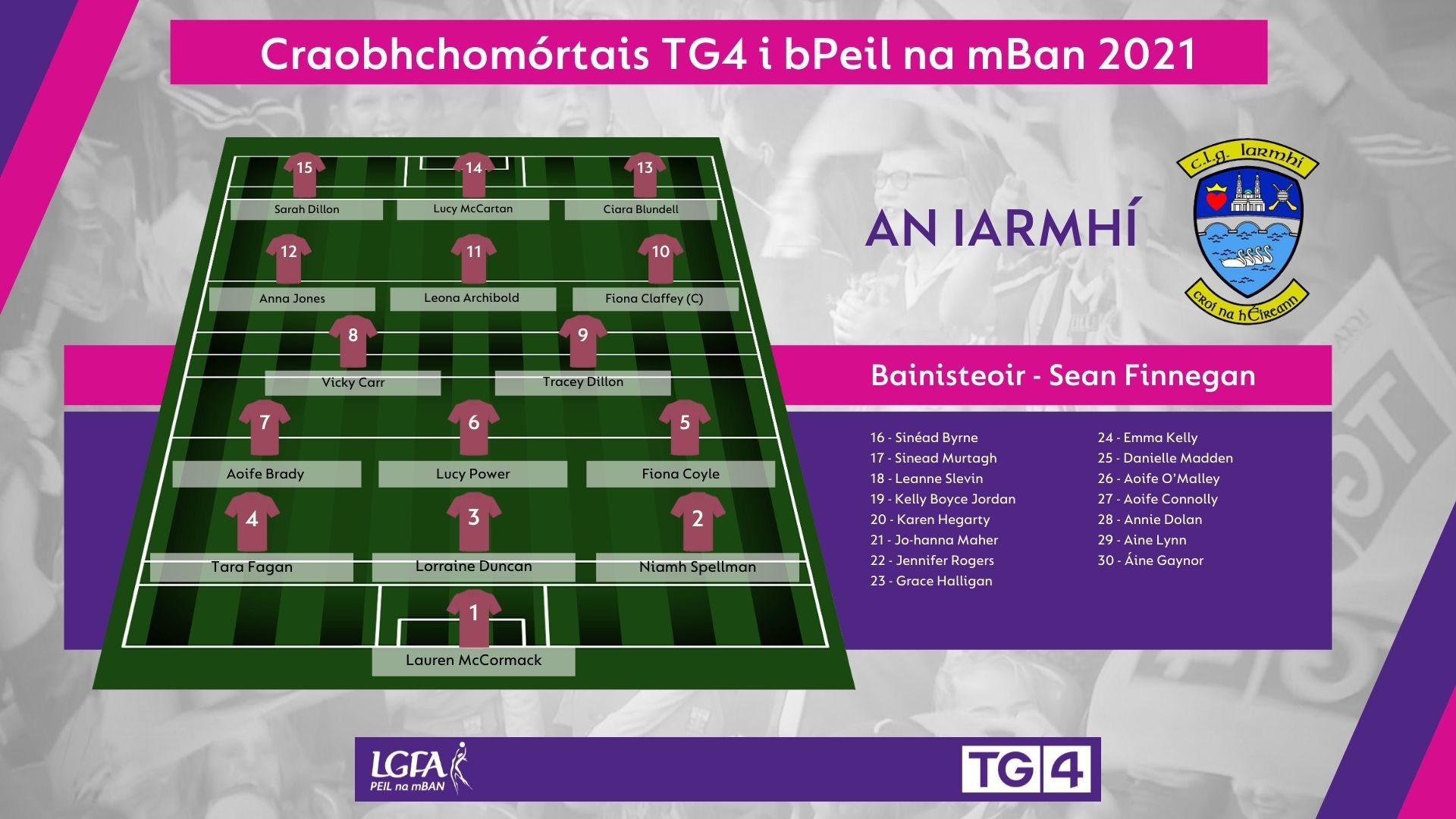 There’s also an all-Leinster Final in store in the Intermediate decider (1.45pm), as Westmeath and Wexford battle it out for the Mary Quinn Memorial Cup, and promotion to the Senior ranks. 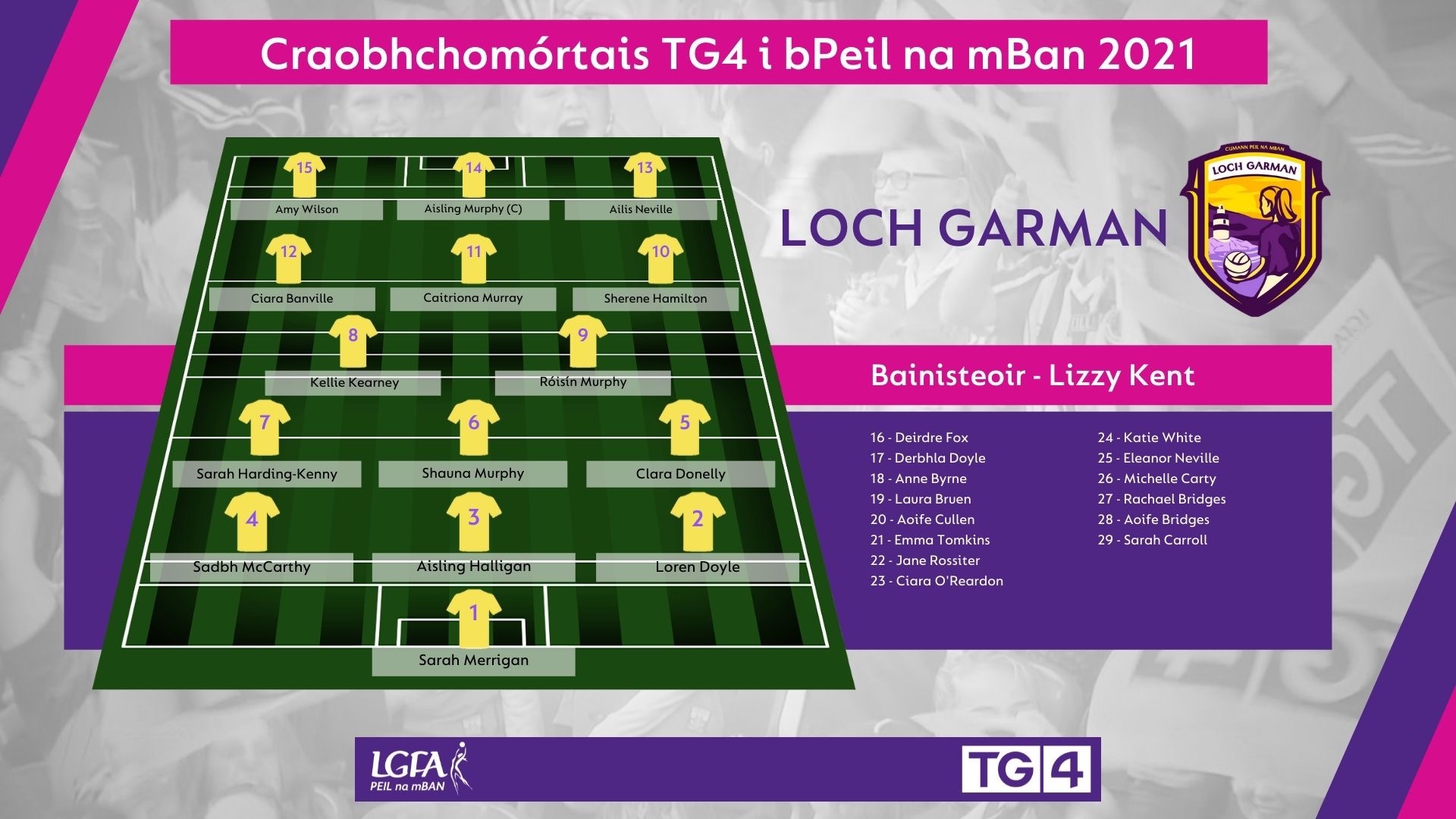 The Junior decider at 11.45am will get proceedings underway at Croke Park on Sunday, as Antrim prepare to take on Wicklow.

There are two changes to the Antrim team that accounted for Carlow after extra-time at the semi-final stage, as Niamh McIntosh and Michelle Magee come in for Rebekah Hemsworth and Theresa Mellon. 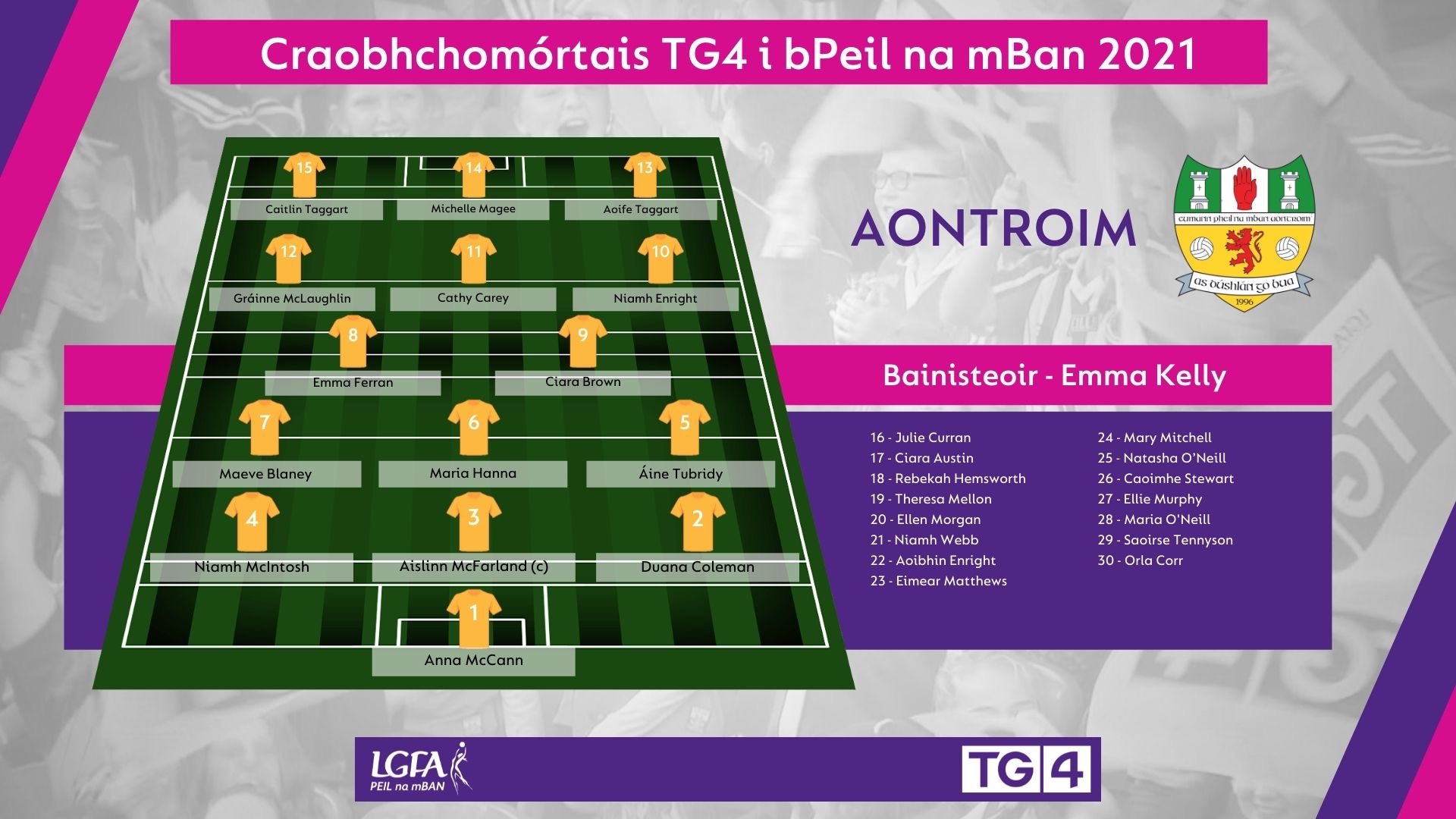 Following their semi-final win against Limerick, Wicklow have named an unchanged team. 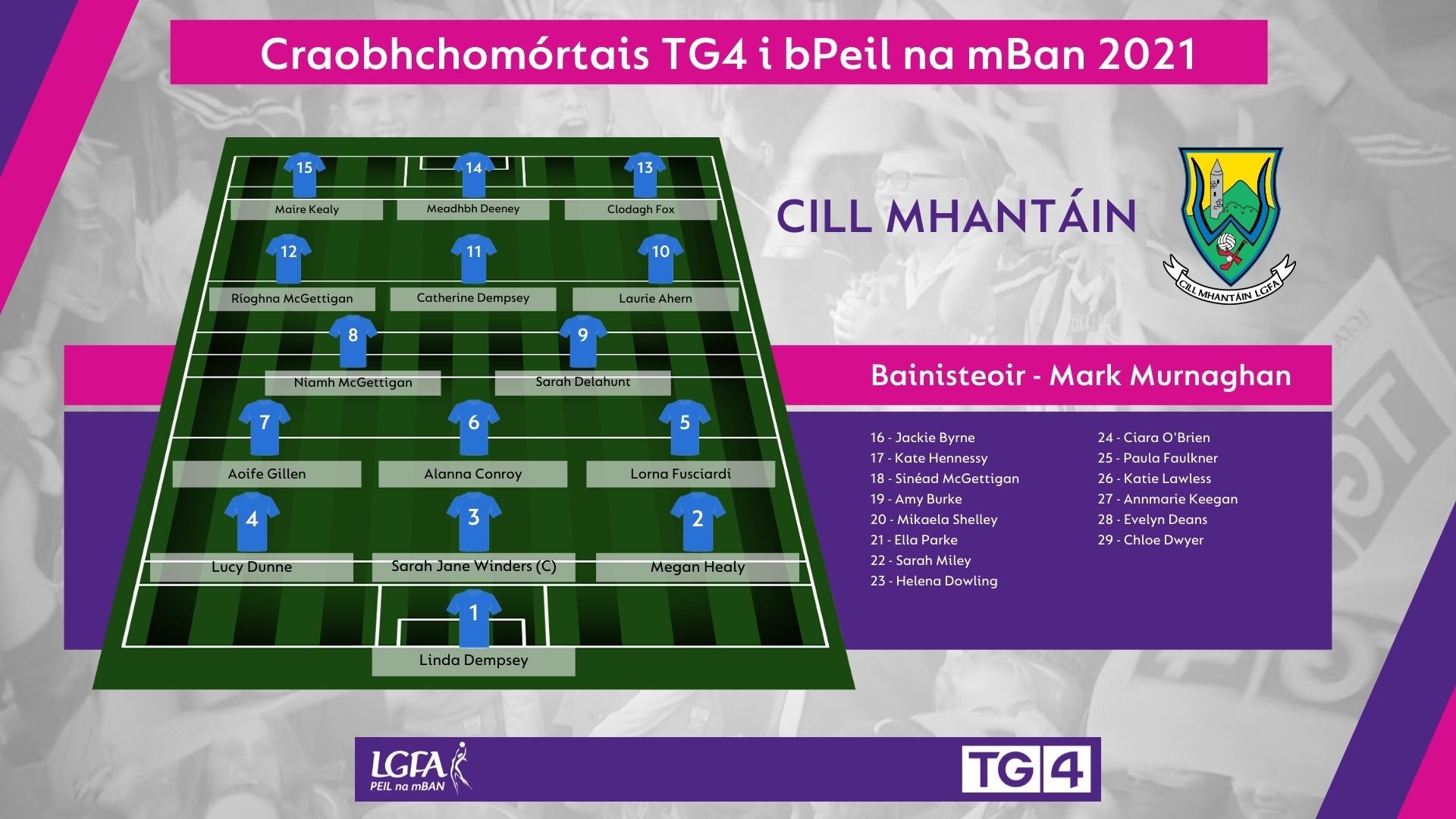 All three games will be available to view on Sunday on TG4 and worldwide on the TG4 Player: https://www.tg4.ie/sruthtg4/peilnamban.php

Tickets for the games are on sale at: https://am.ticketmaster.com/gaa/lgfagensale