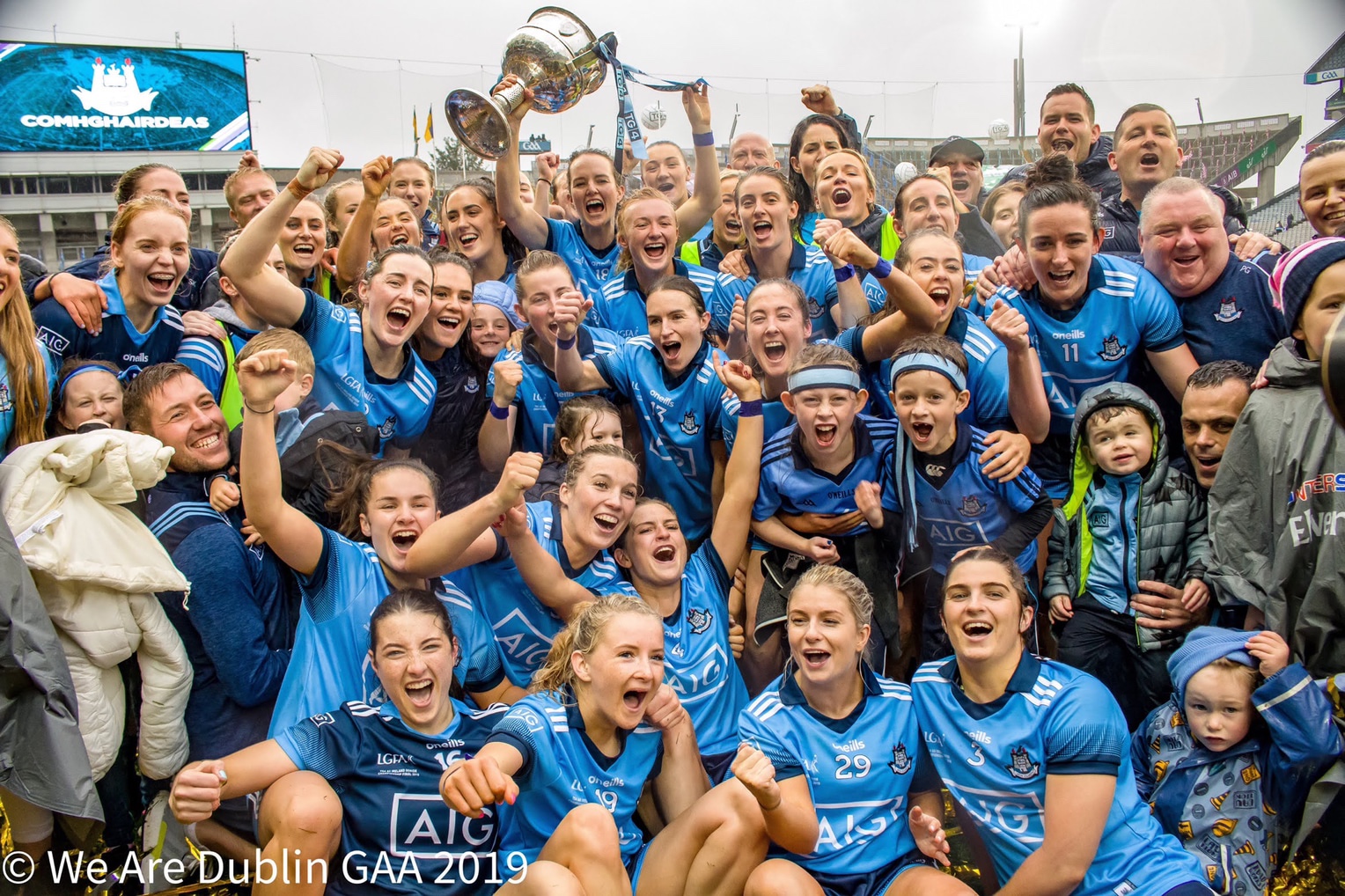 The 2020 Dublin Senior Ladies Football Championship panel has been named ahead of this Saturday’s opening round game of the TG4 Senior championship against Donegal.

The Dublin management have named a 37 strong championship squad which includes players from now fewer than sixteen Dublin clubs.

Up next are St Brigid’s, Cuala and Na Fianna with three, while Thomas Davis and Ballinteer St Johns have two representatives a piece.

Dublin captain Sinead Aherne is the longest serving member of the squad having made her Dublin debut versus Longford back in 2003.

To date, Aherne has won 4 Senior All Irelands, 13 Senior Leinster Championships, 3 NFL titles and 7 All Star Awards. She has also captained Dublin to three All Ireland victories in a row.

Other additions to the 2020 squad include Niamh Sweeney (Ballinteer St Johns) and Laura Kane (Kilmacud Crokes) both of whom got a run out during the now postponed NFL campaign.

Current minor goalkeeper Abbie Shiels (Lucan Sarsfields) re-joins the panel having been understudy to Ciara Trant for the 2019 championship campaign.

Dublin begin the defence of their All Ireland title this coming Saturday when they travel to Kingspan Breffni Park, Cavan for their championship encounter with Donegal.

The game is live on TG4 with coverage getting underway at 5pm. Score updates will also be available on Dublin LGFA social media platforms.