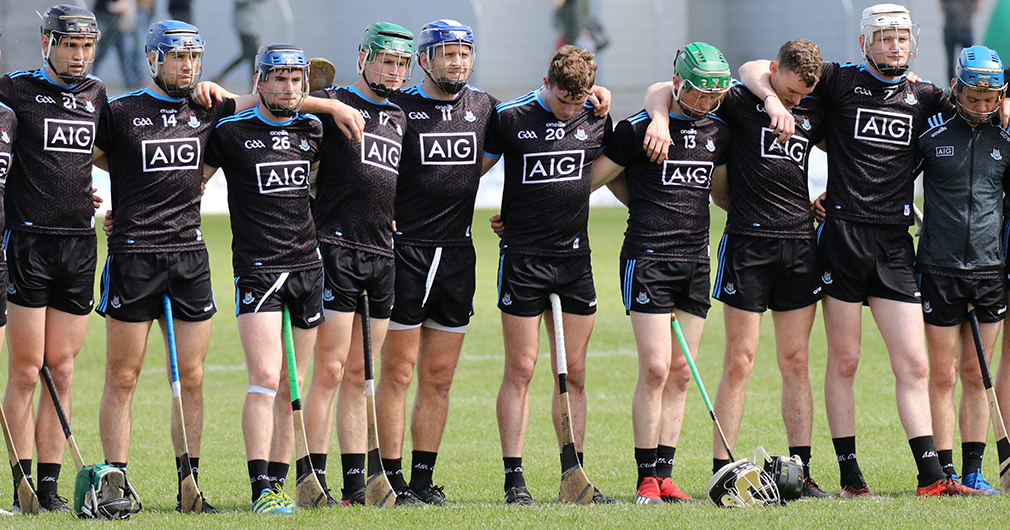 On June 30th Kilkenny, Wexford , Limerick and Tipperary will contest the Leinster and Munster Senior Hurling Championship Finals. Croke Park and Limerick’s Gaelic Grounds will be awash with county colours with the Bob O’Keefe and Munster Cups up for grabs. And new Champions will be crowned as both Galway and Cork have been dethroned.

For Galway, normally a permament fixture in the knockout stages of the All Ireland, it’s a long summer and winter ahead. Their defeat at the hands of Dublin, twinned with the drawn game between Wexford and Kilkenny saw the Tribesmen’s Championship end.

Cork’s score difference saw them finish in third position ahead of Clare and behind Limerick. And in a similar situation to Dublin, they face a preliminary qualifier to earn their right to be part of the All Ireland Quarter Finals.

So there are eight teams left standing in this year’s Championship. Kilkenny, Wexford and Dublin advance from Leinster. Reigning All Ireland Champions Limerick, Tipperary and Cork from Munster. And Laois and Westmeath, who will contest the Joe McDonagh Cup Final.

What does mean for Dublin’s Senior Hurlers

There are certainly still some Dublin supporters hovering above the clouds after the weekend’s amazing performance against Galway in Parnell Park. And many who haven’t thought about what lies ahead. But here’s what we know.

With the draw predetermined, Dublin and Cork will be opposite sides of the preliminary qualifiers. Dublin are drawn to face the winners of the Joe McDonagh Cup Final, with Cork playing the losers. But it’s too hard to call the McDonagh Final with Laois and Westmeath playing out a 1-22 a piece game in the final round of the competition.

Should Dublin be successful in the qualifying round, they will certainly be facing Munster competition in the Quarter Finals. Their opponents will be the team that finishes runners up in that provincial championship, Limerick or Tipperary. While Cork will play the losers between Wexford and Kilkenny, should they win their qualifier.

When the competition reaches the last four there can be no repeats of the provincial finals and, where possible, repeat pairings from early in the summer will be avoided.

To Reach The All Ireland Final: