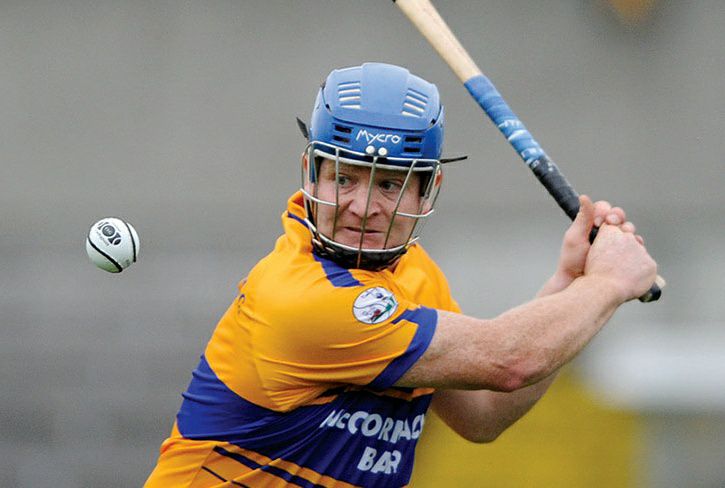 Tributes have been pouring in all day from the GAA community following the passing of Westmeath hurler Donal Devine.

Donal, 40, took ill after a training session last night with his beloved club Castlepollard and passed away a short time later.

The Westmeath GAA Facebook said of Donal earlier today  “A true Castlepollard Gael, Donal gave a lifetime of service to the club and his passing has been a massive shock to his family, friends and the wider GAA community.”