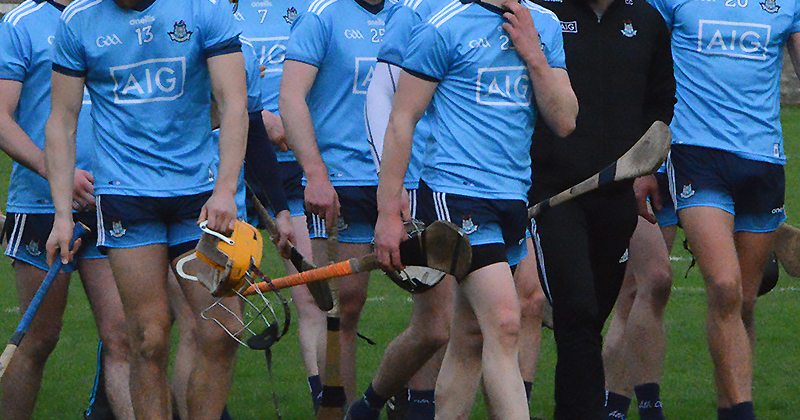 Another busy week of Inter County action ahead fo Dublin teams. The weekend will see the Minor and Senior Hurlers in Leinster action. The Senior footballers head cross country to face Galway, while our Senior and Minor Camogie panels are both at home in Championship action.

But first up tomorrow night, Dublin’s U20 Hurlers head north for Louth’s Centre of Excellence to go head to head with Antrim, beginning their Leinster Championship.

Antrim successfully overcame Down in a qualifier to advance to tomorrow’s Round 1 clash. And Dublin will be looking to improve on their Quarter Final in last years competition. Their journey ended with a ful on battle with Offaly at Parnell Park, that took us right to extra time before the Faithful County eventually prevailed by 1-29 to 2-25.

Nothing could seperate the sides until Offaly’s John Murphy finally sent over the winning score, converting a free from the halfway line.

This year’s U20 panel features quite a lot of the players who were involved last year.

U20 Hurlers Named for All Ireland Decider With Cork