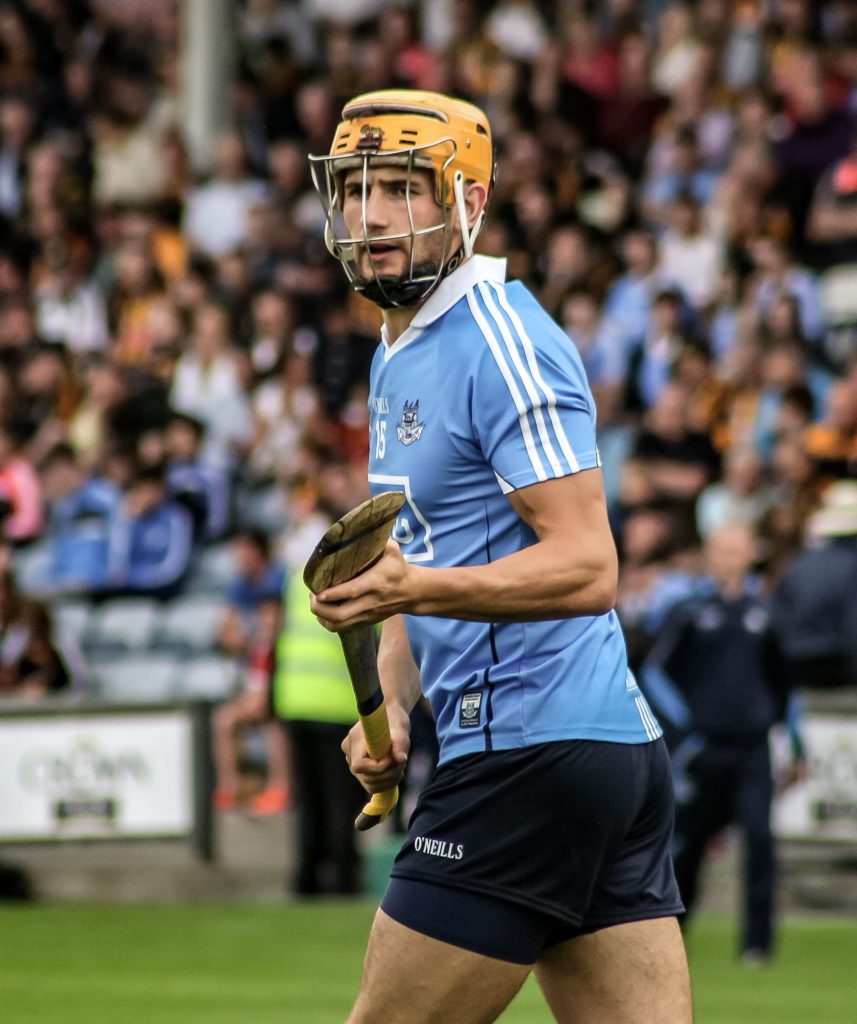 Ger Cunningham’s young inexperienced side were handed a heavy defeat by All Ireland champions Tipperary in Croke Park last night and the manner of the defeat is a major worry to Dublin holding on to their Division 1A status.

Now Dublin were missing their Cuala contingent and there are a couple of players still absent due to injury, which left Cunningham to field a very inexperienced team which included three players who were playing at minor level last year.

Dublin started brightly in the early exchanges and raced into an 0-04 to 0-01 lead with points from Niall McMorrow, Óisin O’Rorke, Fionntán Mac Gib and Dónal Burke.

But Tipperary soon brushed off the cobwebs and took control of the game. They quickly reeled Dublin back in and took a two point lead with five unanswered points from Seamus Callanan with three frees and two from open play by Aidan McCormack.

Tipperary were on top in most sectors with Dublin struggling around midfield and their half forward line to win any primary ball. With seven minutes to go to the break Niall McMorrow finally ended the Dubs barren scoring spell with an excellent long range effort.

But three quick fire points from Tipperary’s Padraic Maher, Jason Forde and Seamus Callanan put a stop to any sort of comeback from the young Dubs.

The Sky Blues Chris Crummey did reduce the deficit briefly with a brilliant long range point, but just before the break Tipp stretched their lead out five with two fine efforts from Callanan and McCormack to leave the score line 0-11 to 0-06 in their favour.

The second half was even more one sided, another Seamus Callanan free put Tipperary six in front. Dónal Burke responded with a free of his own in the third minute of the second period for Ger Cunningham’s men, but Dublin wouldn’t score again for 22 minutes.

In that barren spell for the men from the capital, Tipperary reeled of 1-10 without reply, all bar two of those scores came from open play including the goal from Jason Forde.

The worrying thing from a Dublin perspective was, Tipperary were brushing aside their challenge even though they looked to have hardly got out of second gear.

Both sides emptied their bench and it was Dublin sub Eamon Dillion who raised a muted cheer when he finished a deft pass from Burke to the back of the net. Burke reduced the deficit a little further with a well struck free and two minutes later the Dubs miserable evening was compounded with the dismissal of Shane Barrett on a second yellow.

Tipperary finished the scoring with a brace from Aidan McCormack, one from a placed ball and the other from play to give the men from the Premier County a well deserved 16 point victory and left Cunningham and his squad plenty of soul searching to do before they make the trip south next weekend to face Cork.