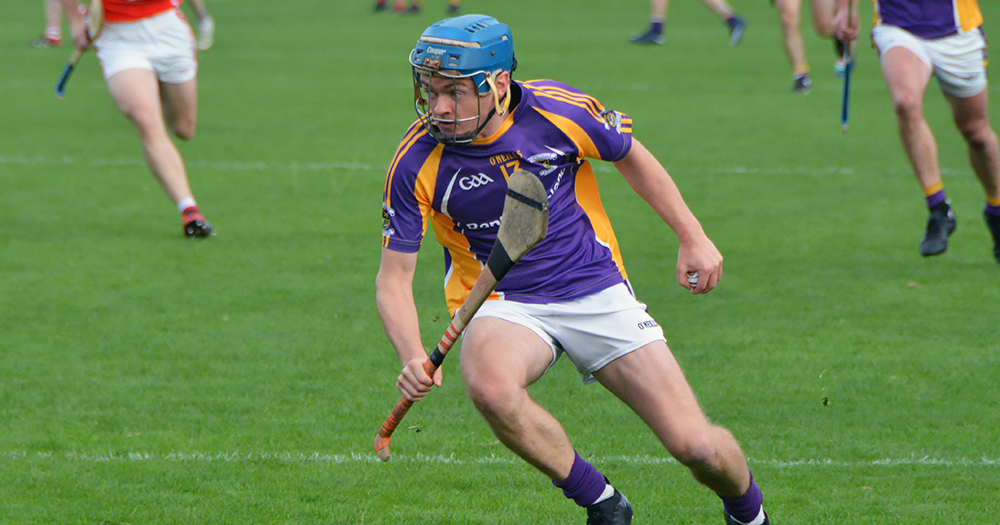 The fixtures are stacking up as GAA fans prepare to return to grounds around the country. And we’re now getting an idea of what games we’ll see on the small screen. For fans in Dublin, TG4 have announced live coverage of the hurling championship Round 1 game between Kilmacud Crokes and Ballyboden St. Endas.

it’s understood that the Irish language broadcaster is preparing a massive feast of GAA action over the first weekend of games since the country was locked down back in March. Two games in particular have been given their initial focus. On Friday, July 17th Oulart-the Ballagh and St. Martin’s will go head to head in the Wexford Hurling Championship. But in Dublin, all eyes will be on screens as 2018 champions Ballyboden St. Endas will take on rivals Kilmacud Crokes at Parnell Park on Sunday, July 19th.

These two sides met in the decider two years ago with Ballyboden coming out on top over Crokes. Interestingly, this game is the only game that will be played in Donnycarney HQ for the first two rounds of the hurling championship.

The format this year, sees each team play one home game, and one away game in three rounds. The same format applies to the Senior Football Championship, and with that draws it’s own limitations. It negates the potential for TG4 or indeed RTE to pick up coverage.

But the news of the Ballyboden v Crokes game being televised will come as great news for the hurling enthusiasts. Crowd numbers will be still be limited as we recover from the grips of the pandemic.

Before July 20th, and under current government restrictions, Parnell Park would only be allowed have up to 200 people in attendance. it’s only after this date that the government have stated they plan to increase that number to 500. And that will cover the entire Senior Football Championship and the remainder of the Hurling.

With this in mind, the county board are investigating the possibility of streaming more round robin games. In recent years live streaming on YouTube and free to air platforms have garnered quite a lot of interest. There are however some bumps in the road to manoeuvre.

For the county board, who have avoided charging supporters for these streams in the past, there would be logistical issues and costs to streaming games outside of Parnell Park. On top of that GAA policy prohibits live-streamed games at the same time as those being broadcast by rights holders like TG4 and RTE.