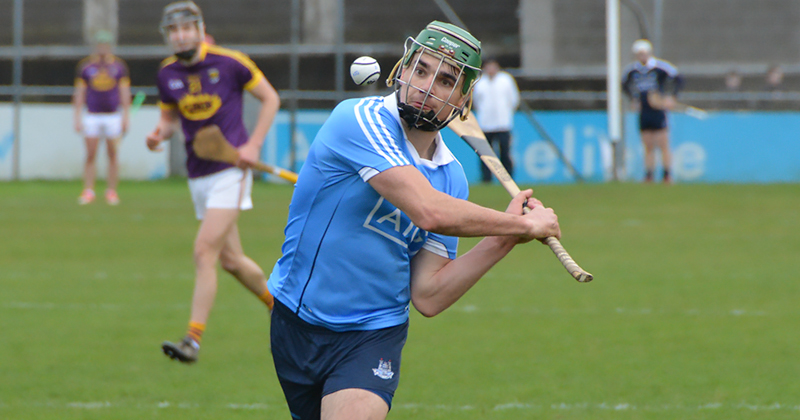 After five games in this year’s Allianz NHL Division 1 Group B, Dublin finish their campaign on two wins and three losses. And Dublin boss Mattie Kenny can now turn his attention to their Leinster Championship clash with Antrim in 2 weeks time.

The Dubs left Chadwick’s Wexford Park after failing to upset their opponents, losing by 0-25 to 1-18.

The Dubs led 0-06 to 0-05 at the firs half water break. But after the restart Wexford took the upper hand. Rory O’Connor hit two scores and Lee Chin ensured Dublin would be punished for any free concessions seeing Wexford to a 0-15 to 0-08 lead by half time.

Burke and Fergal Whitely started the second half helping Dublin to a fight back. Before the second half water break with the score at 0-20 to 0-14, Cian Boland was fouled gifting Dublin a penalty. And Burke made no mistake converting the spot shot and raising a green flag.

Scores were exchanged between Burke and Mark Fanning as the clock ticked down. But at 0-24 to 1-16 it was a big gap to close and too much for Dublin. But the Dubs have two weeks to prepare for Antrim in the opening round of the Leinster Championship.