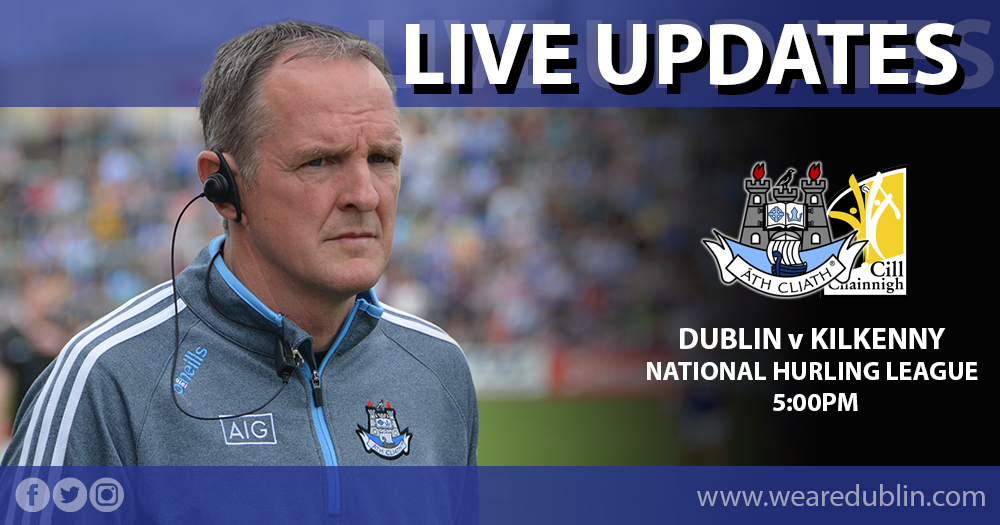 With Waterford and Dublin on five points, and Tipperary and Kilkenny on four, the race for a spot in this year’s National Hurling League Final was always going to be a close call. And Dublin supporters will be more than pleased with their progress so far. Since comfortably winning this year’s Walsh Cup, Mattie Kenny’s senior panel have remained consistent, seeing off Antrim and Tipperary after an opening round drawn battle against Waterford.

The Top four all square off this weekend. Waterford welcome Tipperary to Walsh Park tomorrow, with Kilkenny travelling to Fortress Parnell Park this evening. For Dublin, the memories of two defeats at the hands of Kilkenny last year won’t be far from their minds. Five points seperated the sides in last year’s league encounter, while it was nine when they met in last year’s Leinster Final.

Kilkenny bounced back from their one score defeat at the hands of Tipp with a comfortable 2-28 to 0-17 win over Laois last weekend. Dublin held off a late surge from Tipperary to take the points at Semple Stadium, putting them in the box seat ahead of today’s game. And they’ll want to continue that ascendancy today ahead of their final round game against Laois on March 20th.

We’ll be making the trip to Parnell Parl later today, and we’ll keep you posted if you’re not traveling or can’t tune in to the game. Our Twitter Feed will be buzzing with Live Updates from the throw in at 5:00pm. Just head to www.twitter.com/wearedub to follow the action. Not on Twitter? Don’t worry, you can follow the feed below this post.