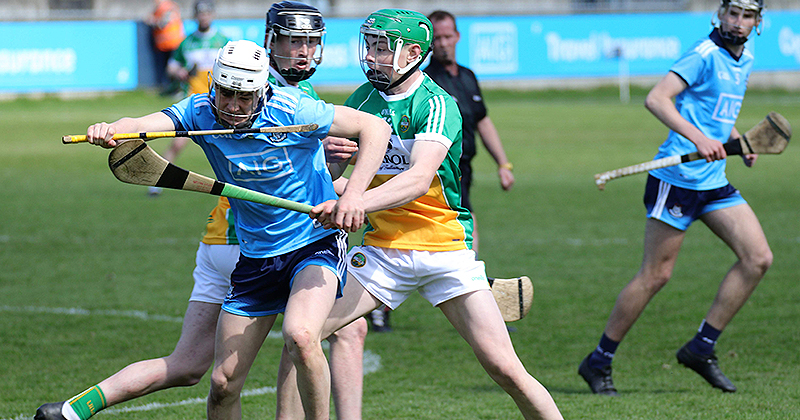 Dublin have quickly put their defeat to Kilkenny behind them in style as they were victorious over Offaly in Parnell Park this afternoon. Luke Swan was on target again for the boys in blue scoring their only goal in the second half. Dara Purcell, a late inclusion in the team, was on fire scoring 0-05. While the dead ball skills of Charlie Keher and Ben McSweeney saw Dublin push their lead out to thirteen points by the final whistle, and put themselves in a great position before facing Wexford in the final round.

Offaly to their credit got the better start to the game and threw everything at Dublin from the whistle. Jack Screeney and Dara Purcell traded points but in the third minute Dan Murray netted a goal for the visitors, putting them into an early lead. But through some great solo play from Purcell and the free taking of Charlie Keher Dublin managed to slowly push into the driving seat. By half time the Dubs were heading for the dressing rooms up by 0-12 to 1-07.

There was no denying that Dublin came back out for the second half with a spring in their step and from the whistle were the dominant side of the half. Two score from McSweeney either side of a Keher free put them five scores further ahead and cruising. Luke Wyer and Screeney clawed two scores back but Offaly looked without an option as Conor Burke and Davey Crowe were immense in the Full Back line nullifying their attack.

Corner Forward Brendan Scanlon and Purcell added more scores with great support play from captain Adam Widdick midfielder Colm Walsh. By the midway point of the half Dublin were four scores clear on 0-17 to 1-10. And from here their relentless pressure killed off any possibility of Offaly mounting a comeback.

Dara Purcell, who was the outstanding performer of the game started the drive home with another beautiful score. A massive 75 metre free converted by McSweeney followed. And it was McSweeney scoring another 0-02 with 6 minutes of normal time remaining to make it 0-21 to 1-10. Brendan Scanlon tagged on Dublin’s 22nd point a minute later, but it was Luke Swan again who put the gloss on an amazing result with a trademark goal that’s becoming a familiar site.

But the final score couldn’t have gone to anyone else but Dara Purcell to see Dublin register their first Minor Hurling Championship win. 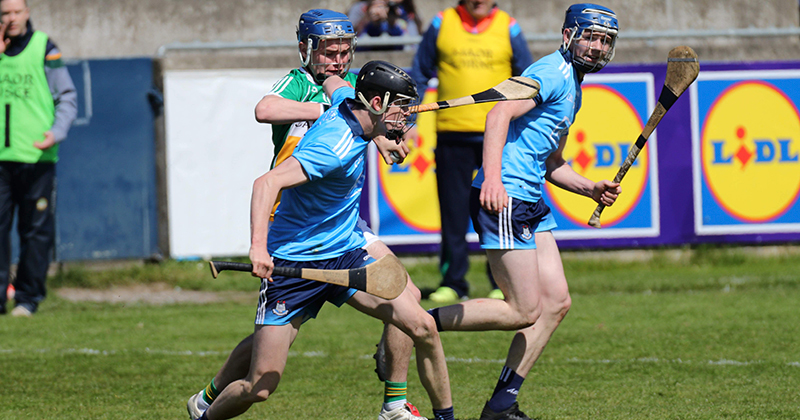