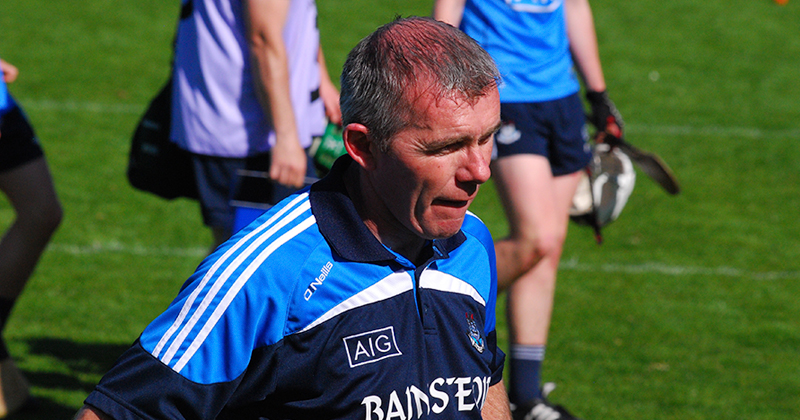 Tomorrow night, Dublin’s U21 Hurlers will travel to Nowlan Park to start their defence of the BGE Leinster Hurling title. And despite Kilkenny not winning provincial honours at this level in five year, New U21 boss Johnny McGuirk will still show the Cats the respect they’ve earned as the biggest part of the countries hurling elite.

Dublin have had great success at this level in recent year, winning four provincial titles since 2007 in only six final appearances. Kilkenny’s last Leinster success was in 2012 and have been beaten finalists twice since then.

In his first year as U21 boss, having finished his brief as Minor manager, McGuirk will bring his positivity to this group of players and continue the work started by outgoing manager Joe Fortune. And McGuirk is looking forward to starting his time as he means to go on.

“We are very happy in the camp with how preparations have gone”, McGuirk told the Herald, “and we’re expecting a tough physical battle”.

“I firmly believe we have the talent to get a positive result”.

The U21 competition is such a tight championship, and the fall of the draw is sometimes what works in a teams favour. But Johnny believes if you have any ambitions of going far, you have to come up against decent teams, and beat them.

The U21’s will have a good contingent of Senior panel members to turn to tomorrow evening, but training will certainly have been tricky. There are 12 players on both the U21 an Senior panel so finding time and creating a balance can’t have been easy for the manager despite his involvement with the senior set up.

“At this level it’s all about getting the right blend and combining the talents of the players into one team.”

Johnny sees the progress these 21’s have made at senior level and draws every positive from this unusual situation. Granted it’s not ideal but with the championships crossing over it’s difficult to pull a full panel together at any opportunity.

“In an ideal world you would love to have them as seperate groups but I think it’s great that those involved with both are gaining in experience”.

“I would definitely feel that they improve as players by training alongside lads like Liam Rushe and their confidence should also be higher from being involved with a senior inter county panel”.

All that aside, tomorrow is a huge opportunity for Dublin, one that will be entered into with a result on their minds.

“It’s going to be tough but it’s match that we are all excited about” McGuirk concluded, “and hopefully we’ll get the right result on the night”.