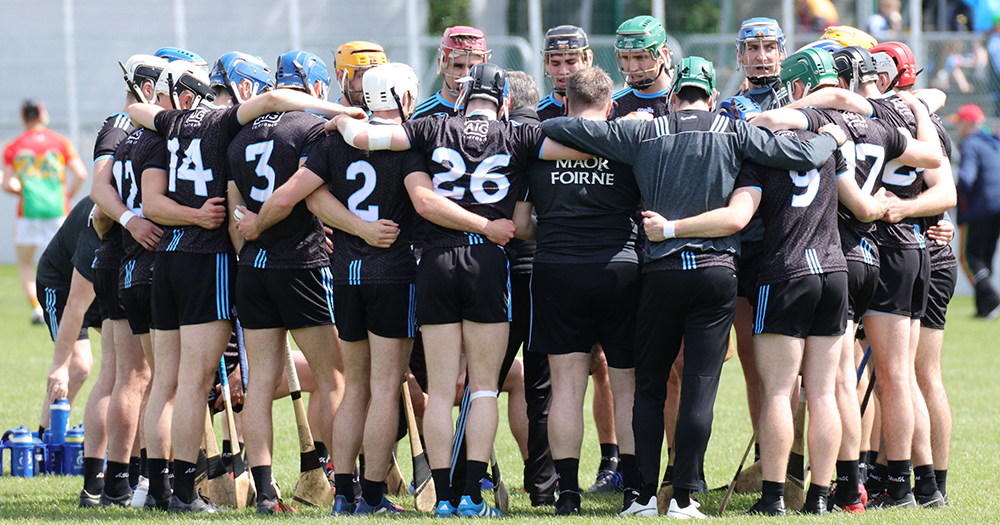 While Dublin’s win over Laois at the weekend will have pleased boss Mattie Kenny, it did come at a cost. And as The Dublin hurlers face a week off before heading to Carlow, the manager will have plenty to contemplate.

Having lost to Kilkenny in the opening round of this year National League, a response was required as the Dubs headed back home. And in a fairly intense affair against Laois, they delivered a victory to put them back on track.

The price of that victory? Eamonn Dillon, Cian O’Callaghan and Danny Sutcliffe all had to be replaced having suffered hamstring strains. In addition Mark Schutte and James Madden also suffered injuries.

“I don’t know if it’s the heavy ground,” Kenny told The Herald this week, “or if the intensity of the games is much higher than we’ve been playing.”

On inspection of the players leaving the field on Sunday, Eamonn Dillon seemed visibly the most severe. But Cian O’Callaghan, who missed most of the 2019 campaign with a serious hamstring injury would be the most concerning. Mark Schutte has be thwarted with various injuries for the past three years, and seeing him take another knock can’t be easy for Kenny to absorb.

In light of this spate of injuries though, Kenny was pleased to proclaim to impending return of some more established panel members. Liam Rushe, Shane Barrett, David Treacy, Fintan McGibb and Paul Ryan could all potentially be involved when Dublin travel to Netwatch Cullen Park next weekend.

Some criticisms have some merit

With a victory in the bag, the Dublin boss was happy to admit that their performance against, and the criticisms it received certainly had some merit.

“We were a bit off against Kilkenny, we realised that. We realise that within our own group, which is the most important thing.”

“But we worked on it during the week. We spoke about it.”

“In the early rounds of the League, certain fundamentals have to be there. Which is your work rate and your attitude and your aggression and your ability to get to breaking ball.”

If Dublin can secure a second win over Carlow it will leave them requiring one more win, over either Wexford or Clare to finish in a one of the playoff spots. And for a good shout in the Championship Kenny believes a longer spring is essential.

“Block one was these two games,” he explained. “Now we have a two-week break and then we have three matches in two weeks again.”

“Them three matches will decide our fate in the League. Unfortunately the round-robin part of the League is over on the first of March.”

“So ideally you’d like to get a couple more matches in March if possible. But that means we have to get two or three results in the next block.”