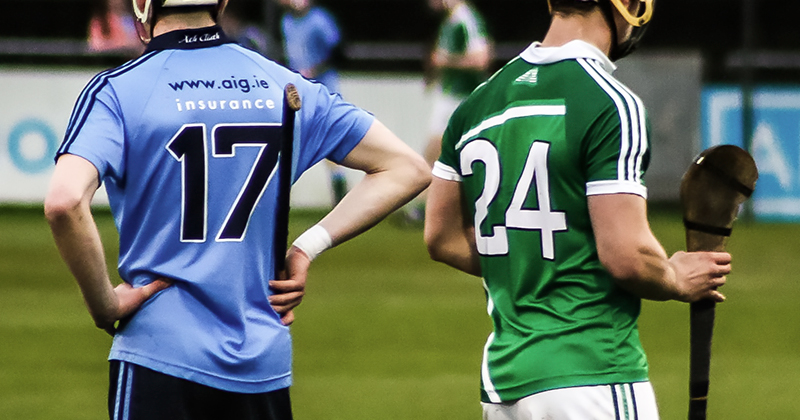 Pat Gilroy’s Senior hurlers suffered another heavy defeat tonight in the Gaelic Grounds, with Limerick now three for three and on course for promotion to the top flight.

It was Aaron Gillane again, along with Tom Morrissey and David Reidy who were clinical throughout as the Shannonsiders made light work of the Dublin unit to stay top of Division 1B.

Morrissey and Reidy got Limerick up and running with two scores each and were sitting at 0-06 to 0-04 on 16 minutes. Cian Boland, Fergal Whitely and Danny Sutcliffe chalked Dublin’s early scores but Limerick just couldn’t be shaken and Gillane, Geared Hegarty and Diarmuid Byrne pushed the lead to 0-09 to 0-05, with a Donal Burke free the only concession for Dublin.

And if things couldn’t have gotten worse for Dublin in the first half, Alan Nolan was deemed to have fouled Barry Murphy after some link up play with Seamus Flanagan, to give the hosts a penalty in the 23rd minute. Gillane, who finished tonight on 1-09, cleanly despatched the shot to raise the green flag.

At the break, Gillane had added another 0-04 for Limerick, while all Dublin could muster were two scores, from Danny Sutcliffe and Donal Burke.

Limerick continued in the same vein following the break. Despite a Burke converted free for Dublin, Flanagan got up and running early with two scores while Gillane continued adding to his tally.

Within 10 minutes of the restart Limerick had stretched the lead out by 1-18 to 0-08 and Dublin looked in serious trouble. Danny Sutcliffe, Donal Burke and Conal Keaney scores attempted to build some blue momentum, but Byrnes, Morrissey and Pat Ryan ensured Limerick would stay well in control.

With five minutes of normal time to play David Reidy could have completely destroyed Dublin’s day but Alan Nolan made amends for the first half penalty by stopping his shot. But that didn’t stop Reidy, Morrissey and Barry O’Connell raising more white flags to give Limerick a comfortable victory and sets them up for a massive showdown with Galway in Salthill on march 4th.

For Dublin, they have to face the tribesmen next weekend in Parnell Park, and will need to dig deep to get their season back on track.

RUSHE A CONCERN FOR GILROY AHEAD OF THE WEEKEND