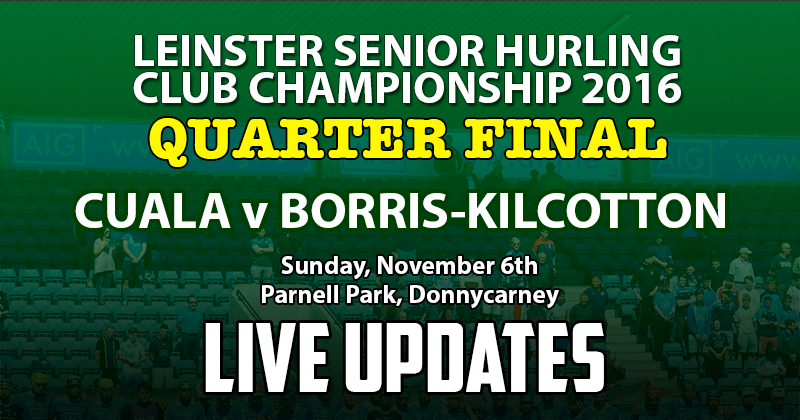 After successfully clinching the Dublin Senior Hurling Championship for the second year running, Cuala’s plans now turn to the provincial stage of this year’s Club Championship.

This afternoon they’ll use Parnell Park as home advantage against recently crowned Laois Champions Borris-Kilcotton int their quarter final. Last year Cuala successfully made the route to the Leinster Final only to lose out on the day to Oulart the Ballagh in a very close battle.

The Dublin Champions will be looking to get their Championship off to the perfect start and they’ll be hoping the red and white army will travel in numbers to get them over the line.

We’ll be live from Parnell Park this afternoon from throw in with score by score updates on www.twitter.com/wearedub and of course we’ll have post match reports and analysis right here and on www.facebook.com/wearedub.

The RTE Championship Promo Is Amazing, And We LOVE It!