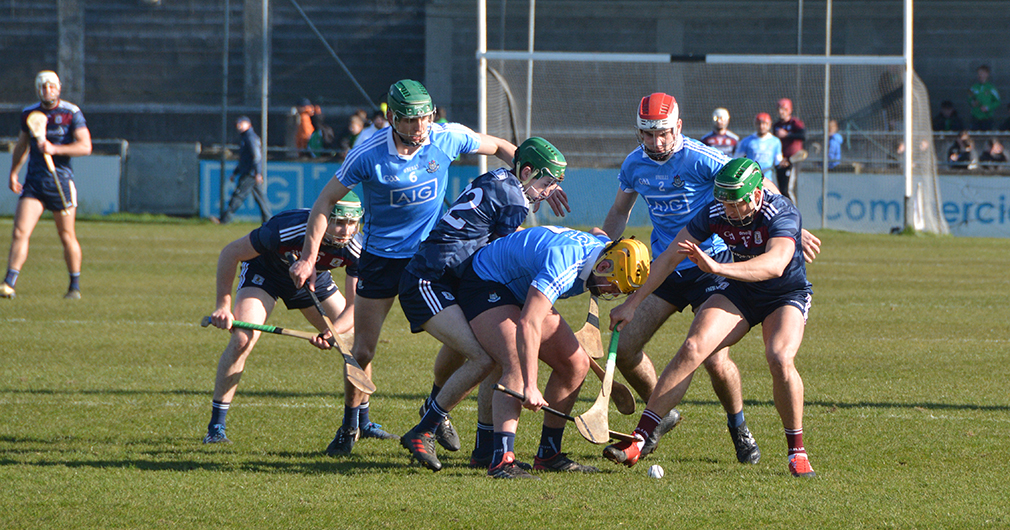 For Dublin fans, last year’s Leinster Championship was a delight to witness, despite results not exactly going the way of Pat Gilroy and his panel. The shackles of previous years were well and truly thrown off as Dublin showed the skill, heart and desire to compete in the Championship.

The only thing that was missing were the big results against Kilkenny, Wexford and of course Galway. With only a point or two separating each loss, the hurling was definitely more heartwarming.

On June 9th, Galway showed why they were reigning All Ireland Hurling Champions at the time in Salthill. The fought all the way against a spirited Dublin performance. Two goals from sub Paul Winters had given Dublin the lead six minuted from full time, but David Burke and Jason Flynn got the Tribesmen over the line, keeping hold of their top spot in the Leinster Round Robin competition.

There wasn’t much expected from this game as the result was of no consequence to either side. Galway’s place in the Leinster Final was already secured, and Dublin had maintained their provincial status with a recent win over Offaly.

The first half was quite low key with Galway working their way to a seven point lead. Joseph Cooney opened their account with Paul Ryan opening Dublin’s. Sean Loftus and Conor Whelan added to give Galway a 0-03 to 0-01 lead by the sixth.

Dublin kept in touch with scores from Paul Ryan and Rian McBride, but Galway hit four without reply in a five minute spell to take hold of the game again.

The Dubs managed to close the gap to three points with scores from Ryan and Danny Sutcliffe, and they could have closed it more had Ryan not missed the target on a couple of frees. Galway capitalised on these errors with four more of their own to take the score to 0-16 to 0-09 at the break. 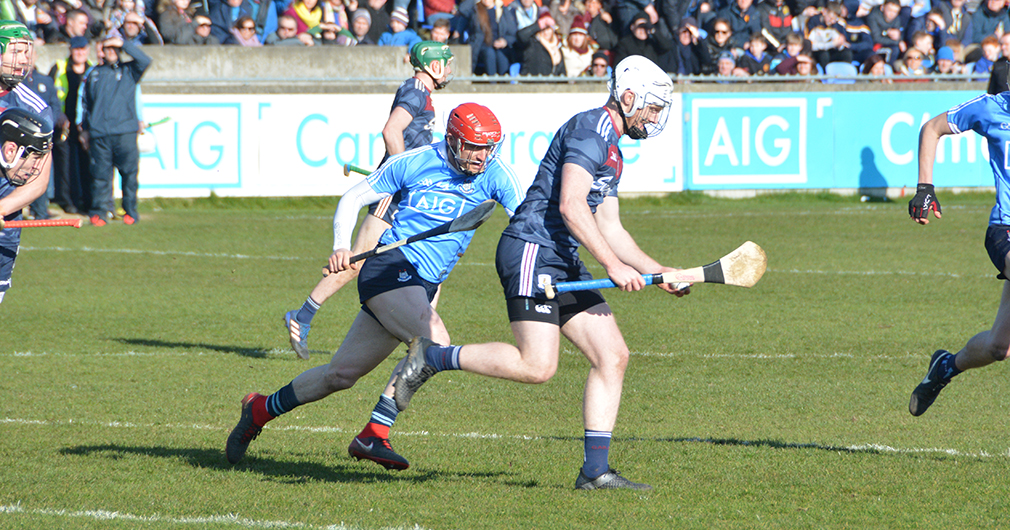 A refreshed Dublin emerge from the dressing room

With a crown of just under 10,000 in Pearse Stadium expecting more of the same in the second half, Dublin came out all guns blazing. A sideline cut from Rian McBride and a Cian Boland score got things moving, and when Galway keeper James Skehill failed to control a long ball, Paul Winters pounced to squeeze the ball over the line to get Dublin within 0-03 of the home side.

Jason Flynn responded to this goal with a converted free to steady the ship, but Dublin were not finished yet. Jake Malone sent in a huge long ball into some space, Winters was on hand again and made no mistake burying the ball into the roof of the Galway net.

Alan Nolan came out of goal to convert two long range frees to give Dublin control of the game but Jason Flynn continued to chip away turning the game back in Galway’s favour.

David Treacy and Rian McBride decided they weren’t quite finished, but two late scores from David Burke and Flynn saw Galway over the line to snatch the victory.