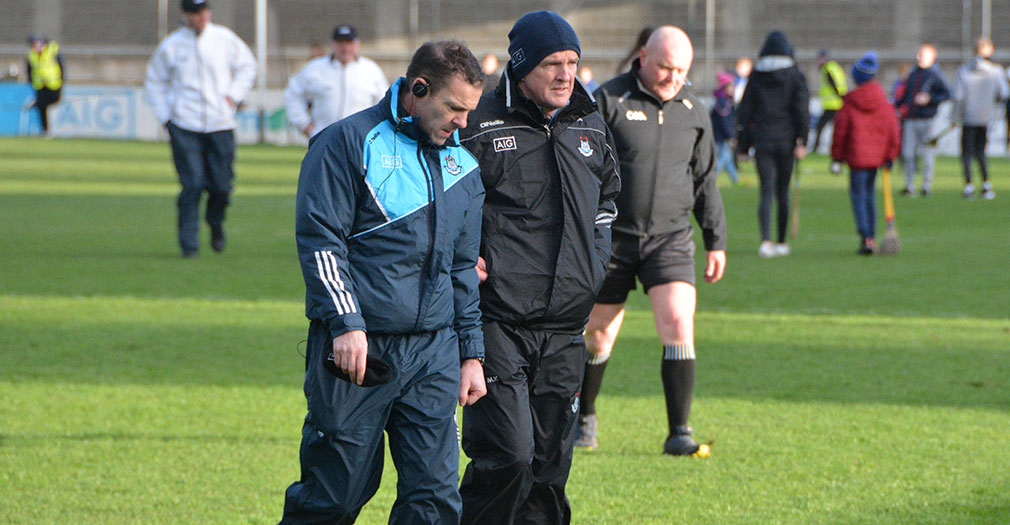 The Dublin Senior Hurlers came through their first Championship encounter in 15 months, and the twist in the tale was they beat the team that sent them out of the All Ireland Hurling Championship in that last game. Laois had come through as Joe McDonagh Cup Winners last year. And despite Dublin being tagged as favourites, Laois stunned Dublin in O’Moore Park to win the tie.

On Saturday, it was Dublin who were the more dominant side in the confines of an empty Croke Park, winning the game comfortably by a 14 point margin, showing great skill in scoring positions. And one player that stood out, based on a 1-16 haul was Na Fianna’s Donal Burke. 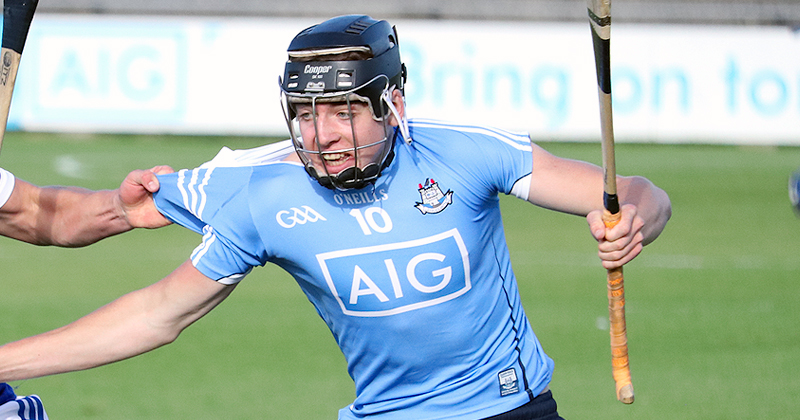 Donal is not new to the panel having been involved in the Dublin for many years. But his inclusion is a huge boost as boss Mattie Kenny waits on some of his regular forwards to become available. Paul Ryan, David Treacy and Conal Keaney all hope to be available for selection for next week’s Semi Final clash with Kilkenny.

“Donal has been a great player since he was 16, 17.” Kenny admitted after Saturday’s game”

“He was always a great talent coming through and we in Dublin were delighted this evening to see him doing it out there at senior level.”

“He’s a very, very skilful player, a great striker of the ball and in fairness to the young lad he got some lovely scores there tonight.”

COVID-19 restrictions have been difficult to contend with

Kenny admits it’s been very difficult to prepare in very challenging times in Dublin and indeed the entire country. And even with their impressive performance, the Dublin boss is reluctant to take too much into next weekend.

“You have to put it in context and the context is it’s the first competitive game we’ve played since February so there’s always going to be a few little things that we’ll be a bit rusty at.”

“To get that 70 plus minutes under the belt tonight, we’re delighted.”

“The challenge for a lot of the teams is on your first day out, not knowing fully what to expect. We had a couple of challenge games organised that fell through because when Dublin went into Level 3 the games we were going to play didn’t go ahead.”

“So we hadn’t got a challenge game with any other county in the run-up to this. We were relying on competitive in-house games so we were always a little bit apprehensive with what we were benchmarking it against to say whether you were going well or not.”

O’Byrne And Walsh Cup Entry This Weekend In Parnell Park