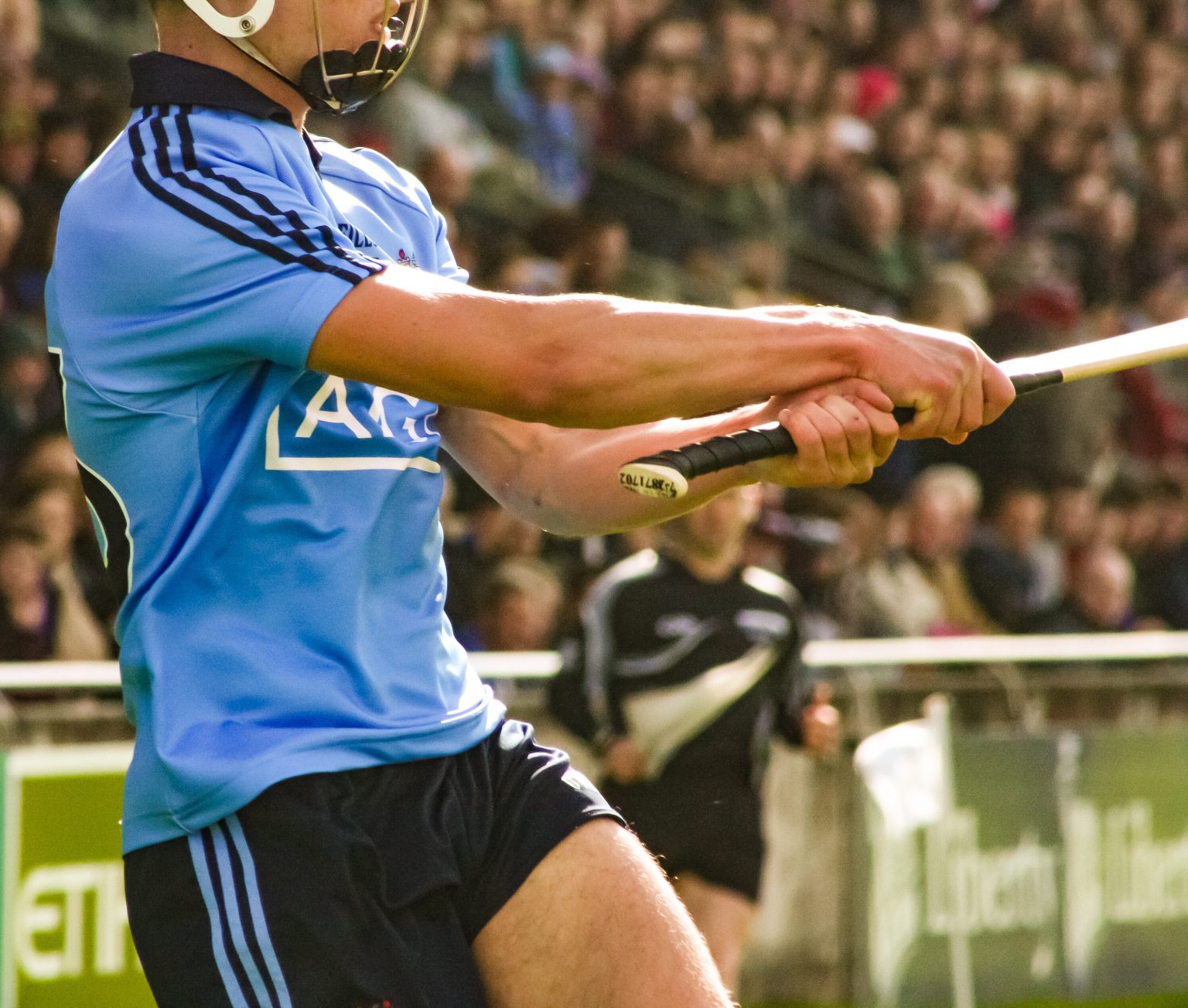 To say the Ger Cunningham era at the helm of Dublin Senior Hurling was tumultuous would be an understatement.

His three year term was filled with rumours of discontent in the Dublin camp, how true they were, only those involved behind closed doors will know the answer to that.

One thing is for sure though, over the last couple of seasons there was a huge turnover of players as a fair number of established Dublin stars were either discarded or they took the decision to leave the panel for a varied amount of reasons.

But in the famous lyrics of the Nina Simone classic ‘Feeling Good’, “It’s a new dawn, It’s a new day, it’s a new life” for Dublin Hurling under the guidance of new manager Pat Gilroy and selector Anthony Cunningham.

Gilroy got an immediate boost when he took over with the return of Danny Sutcliffe from his self imposed two year hiatus from the Dublin Senior Hurling Panel.

And there is further good news with the return to the fold of two more players, former captain Johnny McCaffrey and 2013 All Star Peter Kelly who is currently working his way back to full fitness after a long injury layoff.

New Dublin selector Anthony Cunningham confirmed the news to the press at yesterday’s launch of Leinster GAA’s upcoming preseason tournaments. Dublin will face Meath away from home on the 3rd Of January and Antrim at home on the 7th Of January in Group 3 of the Bord na Móna Walsh Cup.

Speaking to The Herald Cunningham spoke about his hopes of having the Schutte brothers Mark and Paul back involved and as much as he’d love to see Con O’Callaghan involved in a dual player role and togging out for the 2018 Season with the Hurlers as well as the footballers, he admitted that particular ball was in Jim Gavin’s court.

“You would hope to have Mark Schutte back,” he said. “Paul, you know, they’re still….nobody is going to touch the work that they’re doing. They’ll be left on their own [with Cuala].

“Every hurling person in the country would love to see Con O’Callaghan play Kilkenny and Wexford in Thurles or wherever. I’m no different. He is a special talent. Very humble young man with a great family background with his father Maurice.

“It would be a dream come true but, that’s for others to decide. We’ll see how it goes.”