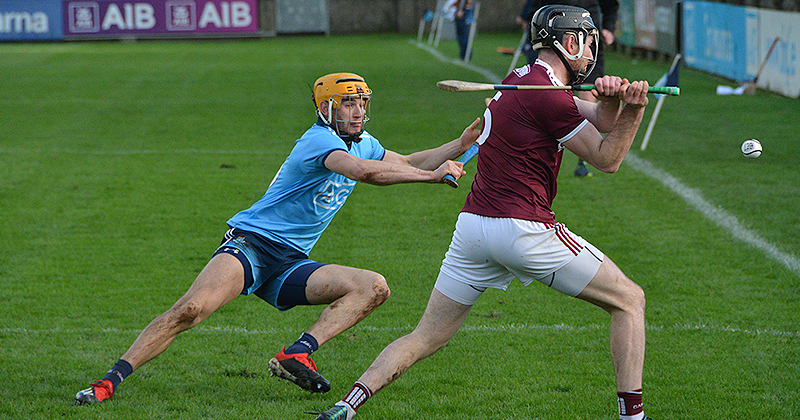 Never one to be too far away from the headlines, Galway supremo Joe Canning got his name on the scoresheet at the perfect time to send Galway into next week’s Walsh Cup Final. They’ll face Wexford who had a 0-03 win over Kilkenny in the other last four clash.

What would be Dublin’s first stern test this afternoon was just as it was billed. And for Dublin, it was a proper test as they trailed for the entire game only to claw the deficit back in the last quarter of the game, thanks in part to a penalty converted by Sean Moran. John Hetherton continued to fill his score cup with 0-08, but was not as sharp as he has been in the competition so far.

Galway looked comfortable with a 0-07 lead at the break but Mattie Kenny’s side found their groove in the second half and in the 72nd minute of play Oisin O’Rorke levelled the game with a free giving the home side the opportunity to upset the 2017 All Ireland Champions. But Joe Canning had other ideas and a perfect sideline cut from the stand side of Parnell Park was enough to advance to the final.

Despite receiving a bye to today’s game, Galway looked sharp and took the game to Dublin right from the throw in. And with the wind to their advantage the Tribesmen were two steps ahead of the Dubs for the entire 35 minutes. Cathal Mannion and Sean Blehane had Galway 0-03 up before Donal Burke opened Dublin’s account in the 7th. But Galway were relentless in attack and had pushed the lead to 0-10 to 0-04 with scores Mannion, Brian Concannon and Davey Glennon on 28 minutes. Dublin relied heavily on the free taking of John Hetherton, with Eamonn Dillon and Donal Burke the only players to score from play in the first half. it’s fair to say Galway were deserving of their 0-15 to 0-08 half time scoreline. 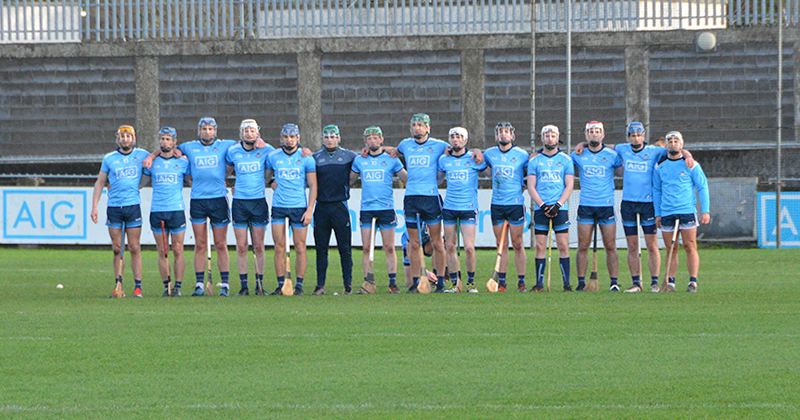 Dublin chase and close the gap

The second half saw Dublin raise their game, and with the wind in their favour they stole the first two scores of the half with Chris Crummey and Donal Burke finding the target. But within four minutes Galway had pushed their lead out to 0-08 thanks to Mannion, Blehane and Concannon.

Dublin’s first real chance came from a long ball into the area from the left with Donal Burke finding and flicking it into the net. Unfortunately it was deemed as a square ball and disallowed. But their time would come in the 30th as Donal Burke was fouled and won a penalty for his side. Sean Moran stepped up and despatched it cleanly into the net to give the Dubs a lifeline. And all of a sudden Dublin were within two points of levelling the game.

In the second minute of additional time substitute Oisin O’Rorke finally squared things with a beautiful free. But with Joe Canning on the field the danger was always there. He had missed a free but with his sideline cut well within his range, he duly sent the sliotar soaring through the uprights as the ref blew the final whistle.

Dublin can now focus on their first Allianz League game against Carlow on January 27th in Parnell Park.