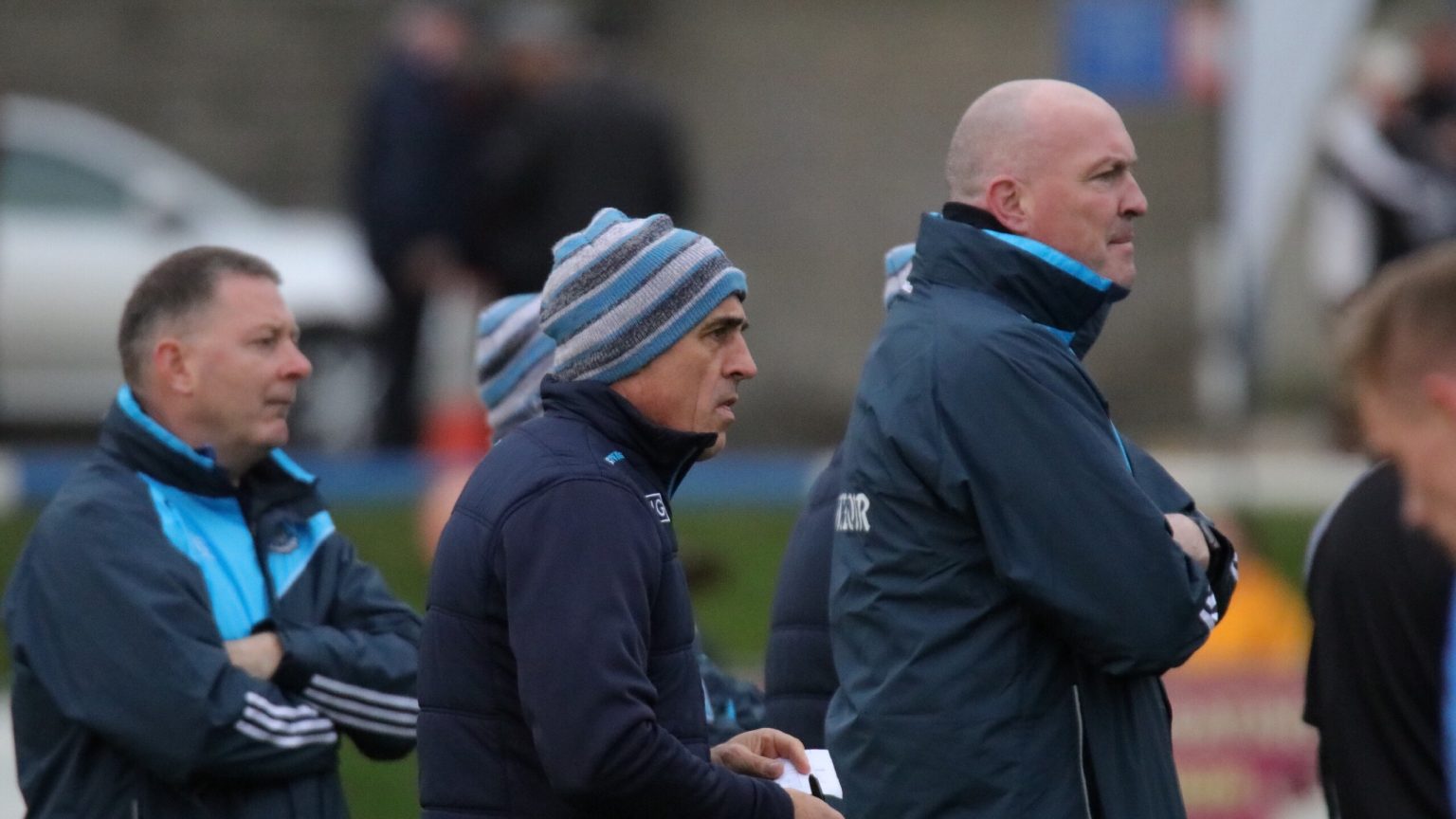 The dust has settled on Sunday’s Walsh Cup Semi Final. It wasn’t the result that Dublin Manager Pat Gilroy would have liked but nonetheless the Dublin Senior Hurlers we’re back at it first thing yesterday morning.

Wexford capitalised on the 46th minute sending off of Paul Winters after a second yellow card, and scored 1-10 without reply to finish comfortably.

But despite this, Wexford boss had huge respect for the changes already noticeable in Pat Gilroy’s regime.

“They were definitely way more physical than we were (in the first-half)” he told the42.ie

“You give him another few months of doing that job and…they’re not a team you want to come across I’ll put it to you that way.”

In their three Walsh Cup games, Dublin only conceded one goal, and that was this Sunday. Between Alan Nolan and Gary Maguire they shared a clean sheet each, proving already the strength of Gilroy’s hand with players still to come back.

“I think it’s going to be 50-50 because they’ve a lot of lads to come back into that. We might have only maybe three or four.”

“I’ll tell you know straight, I’ll be afraid of my life playing Dublin in the championship,” he admitted.

Keaney’s return was announced last week and he’s been getting used to being back with the boys in blue. And with Gilroy’s high impact and defence weighted style, he has plans for the 35 year old.

“He wanted to do a programme over the winter which we put him on and he got through it.” Gilroy explained.

“He picked up a little bit of an injury in the middle of it but he came through that fine and he’s in good shape.”

“He played against Waterford on Friday and did very well, and he did a session this morning. But again we are nursing him back into it, he had a number of injuries.”

Very much a work in progress, Pat and his back room team are busy preparing for their league opener in less than a couple of weeks.

They’ve tried a few things in the Leinster pre season that have worked, trying both a sweeper and also flooding the midfield with a four-man half forward line.

Up to Sunday the Dubs had chalked up eight goals, and had conceded none. Very much an early improvement on last season. All this and still more panel members to return.

“We had another training session this morning with guys who were just coming back and all of them came through that well.”

Dublin start their Allianz League Division 1B campaign against Offaly on Saturday January 27th as part of a Spring Series double header in Croke Park.