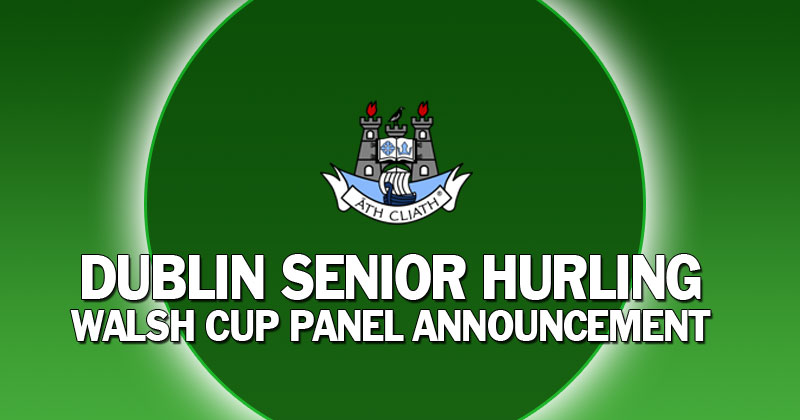 Danny Sutcliffe has been named to start again despite being swapped at the very last minute in their last outing against Antrim. Allan Moore makes a return in goals instead of Gary Maguire and Fergal Whitely and Donal Burke also make the starting selection.

This afternoon Kilkenny overcame Offaly to be the first to make this year’s Final, so tomorrow winners already know their opponents.

Unbeaten so far on the competition, Dublin will be looking once again for a strong performance, this time against formidable opponents in Davy Fitzgerald’s Wexford side.