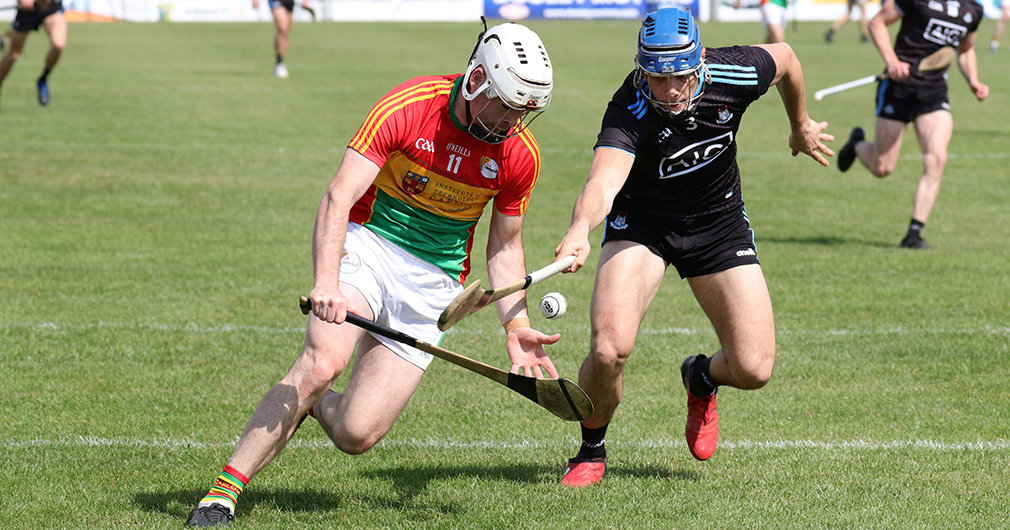 With the Joe McDonagh Hurling Cup being decided this Sunday, Mattie Kenny will know the Dublin Senior Hurlers opponents in Preliminary Quarter Finals of the 2019 All Ireland Series. Wexford and Kilkenny drew in the final round of the Leinster Championship. And with Dublin triumphing over Galway, it meant Dublin’s Summer would be extended.

The winners of the Laois v Westmeath will face Kenny’s panel, with the losers squaring off against Cork. Should Dublin be successful on July 6th, they then go onto face the losers from the Munster Final.

But the issue right now is players, and Mattie Kenny, in his first year in charge is learning quickly how much of a commodity they are.

Cian O’Callaghan, Fiontán Mac Gib, John Hetherton, Paul Ryan, Mark Schutte and David Treacy are all fighting to recover from injuries. Some fairing better than other. But one player, who has been a massive part of Kenny’s plans since the beginning of the national league is Eoghan O’Donnell. And right now Eoghan is in a race to fitness before the their next outing.

“I had a little niggle going into the game.” O’Donnell told the42.ie about his hamstring injury.

“But it never crossed my mind that it would become a concern, so I was obviously devastated once it happened.”

“I have a small little tear on it.”

“No word yet, I’m taking it week by week. I still have a week and a half to get back. I’m going to the physios. Nothing is ruled out anyway.”

Just 15 minutes into the game against Galway, O’Donnell was forced off. But James Madden entered the fray, with Shane Barrett reverting to Full Back. Elsewhere in the side Oisin O’Rorke has done well, picking up the mantle from the dead ball in the absence of Paul Ryan, David Treacy and John Hetherton. Ronan Hayes and Fergal Whitely have also been passed the baton to assist around the forward line.

“At the end of the day, it doesn’t matter who’s on the pitch and the job gets done. That’s the most important thing.” O’Donnell happily admitted

“It just showed the strength in depth that we had that we could change it up and still come through with the result.”