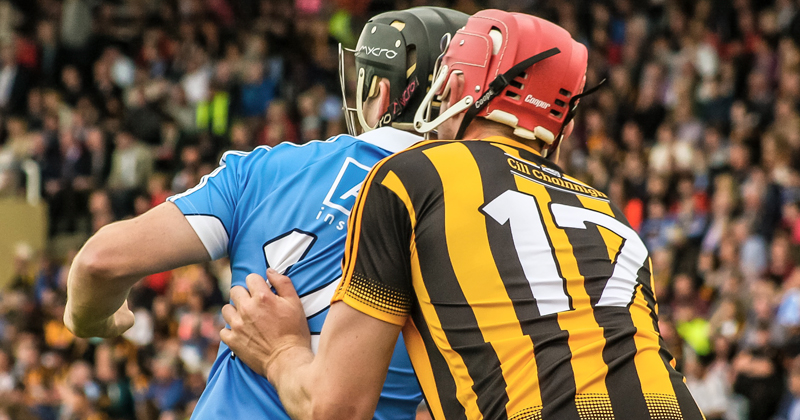 Sunday’s Allianz Hurling League Clash between Dublin and Clare in Ennis could not be more important for Ger Cunningham and his panel.

One win in three so far is not the start the Dubs would have wanted, and with many external factors in play it’s a difficult but not impossible task.

Dublin, along with Cork, Clare and Kilkenny all sit in the Table on 2 points each. Dublin will travel to Ennis this weekend and their final round game on March 26th is in Parnell Park, against Kilkenny. It’s not impossible to retain their Division 1A status, but it’s a steep mountain that Ger Cunningham knows they’ll have to climb.

“All we’re focused on is game to game. We’ve one win, two losses.” Cunningham told the Herald.

“It’s difficult but that’s what this League is all about and that’s why we want to stay here.”

Dublin, still without their quota of players from Cuala until after St. Patrick’s weekend, are juggling with the resources they have. The Fitzgibbon Cup and Freshers competitions have pulled at the strings and some of Ger’s panel who started last weekend against Waterford were involved in the Freshers All Ireland Final which DCU won over UL. But they’re in the clear for now.

“It’s the first time we don’t have other fixtures dictating who we have in relation to the group we have at the moment.” He admitted

“But again, from match to match, we can’t do a huge amount only refresh the bodies and recharge and learn from it.”

No one ever likes predicting, and a lot of the time predictions can be wrong but there’s always the possibility that Dublin’s final round game against Kilkenny could end up being a decider for a quarter final spot. But of course the loser would also be facing the horrible prospect of a relegation battle.

“We have to take on the challenge next week and bounce back.”

“If we had the mindset that we’re going down there without a good record there, we wouldn’t go at all.”