It was only last month the Dublin U20 hurlers secured the 2020 Leinster title, and tonight they do it all over again 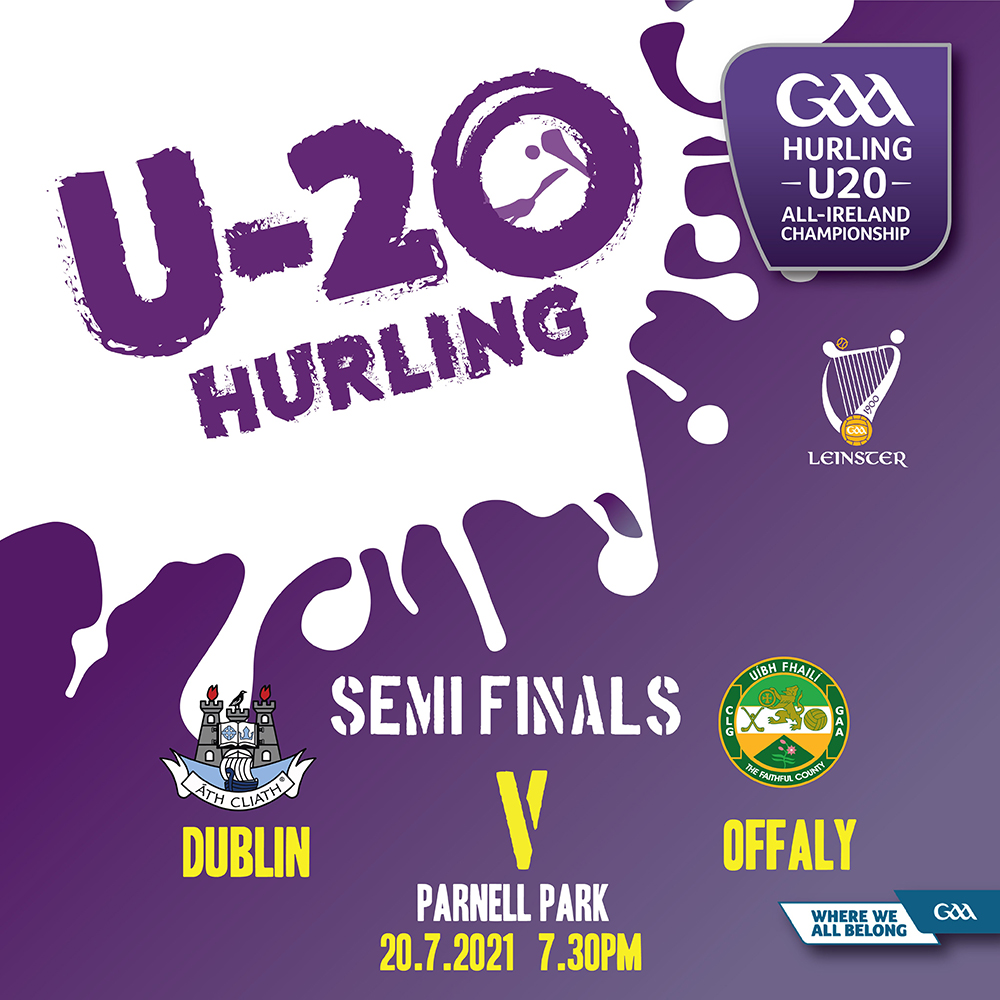 Less than a month ago the Dublin U20 hurling panel were crowned 2020 Leinster Champions in a fantastic decider with Galway. And in the surreal times we’re currently living they now face the defence of that title this evening as they take on Offaly at Parnell Park this evening.

And thankfully hurling fans get an up close view of tonight’s game at Donnycarney HQ, as TG4 Sport will be streaming the game live on YouTube.

10 days ago, Dublin travelled to Nowlan Park in Kilkenny where they faced and sadly lost to Cork in the All Ireland Championship. So it’s a quick dust off and a new beginning as the 2021 Leinster Championship get’s up and running tonight.

Manager Sean Power last night announced his panel for their Semi Final against Offaly, who beat Kildare a week ago to qualify for tonight’s clash. And of tonight’s 26, 17 of the players were involved in the recent All Ireland Final.