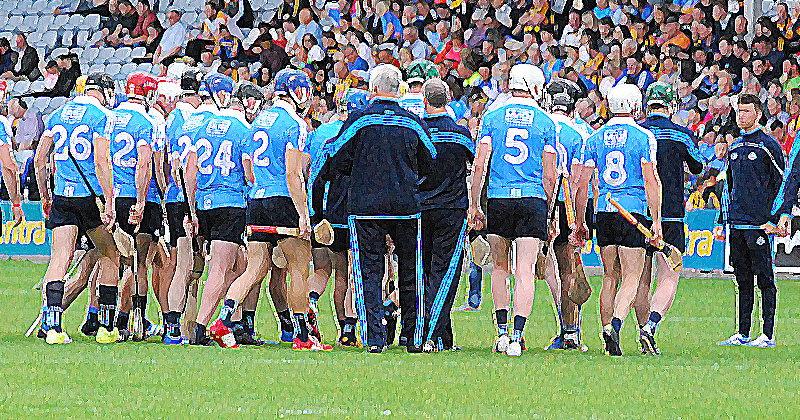 It’s been reported in the Herald that former captains Johnny McCaffrey and Peter Kelly have been dropped from the squad for the upcoming season.

Paul Ryan, Daire Plunkett, Niall Corcoran and Glenn Whelan have also been excluded from the panel, while Shane Durkin has apparently also opted out of the 2017 plans.

St. Jude’s ace Danny Suttcliffe had already removed himself from Cunningham’s plans as he intends to travel.

Meanwhile ten new names have been brought into the squad list.

Gary Maguire and Dotsy O’Callaghan will also continue with the panel for 2017.

The full panel is as follows: