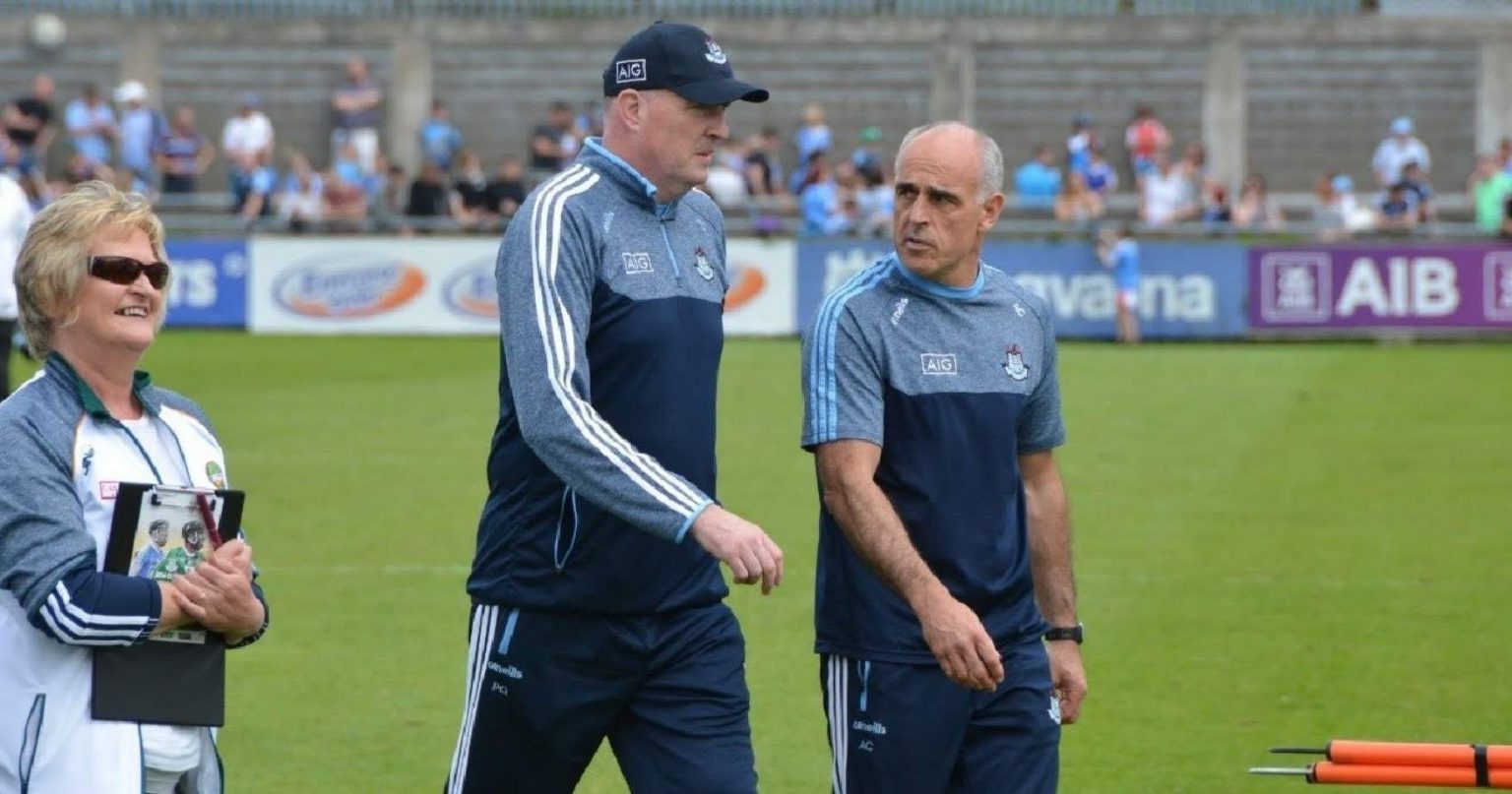 While the 2018 inter county season might well be over for the Dublin Senior Hurlers there’s evidence that there’s life in the old dog yet.

Last Saturday Pat Gilroy’s Dublin Senior Hurlers bowed out of this year’s provincial championship with yet another close run contest against reigning All Ireland Champions Galway. But with no “back door” or qualifier route back into the Championship it sees an end to action and an early return to clubs for the Dublin panel.

In recent years Dublin fans had become used to that sinking feeling at this point of the summer with a drought torn panel limping to the end of an unfulfilled Championship attempt, but there is something quite different about this year despite the absence of an All Ireland qualifier.

A new regime has returned that drive and positivity not seen since Dublin saw off Wexford, Kilkenny and Galway over five fixtures to lift the Leinster Championship in 2013.

A new provincial format saw Pat Gilroy’s men rise to the challenge of the three aforementioned sides and dominate huge parts of all games only to narrowly lose out each time.

Add to that their convincing defeat of Offaly in Parnell Park to secure their Leinster status for next year, the positives of Gilroy’s first year in charge certainly outweigh any negatives that can be found.

On Saturday, one could argue that by half time Dublin looked like the job was out of their reach but a massive second half including two goals from substitute Paul Winters saw the boys in blue ignite Pearse Stadium and take the game to the Liam McCarthy holders. And with six minutes left on the clock Dublin were in pole position, but the experience of Galway put paid to their lead as the lost by the minimum.

For Dublin boss Gilroy and his newly formed backroom team though, this year has been a huge learning experience, one that has seen a vast overhaul and improvement in their defence and the clear evidence of a forward line that can score goals again (nine in four championship games).

“It has been a massive improvement” Gilroy told the Herald after Saturday’s game in Salthill.

“But it’s a results business and at the end of the day we only won one out of four games here in the championship.”

“There is a good base to build from, but we have got a mountain to climb because we have got to be winning games.”

Dublin ran Galway as close as any team has in the last couple of years on home soil, and had the first half been anything like the second the result could have been hugely different.

“It was a great turnaround in the second-half, the effort from the lads was incredible.”

“We hadn’t performed at all in the first-half.”

“We got the goals at important times, but it’s disappointing we didn’t push on and get the victory.”