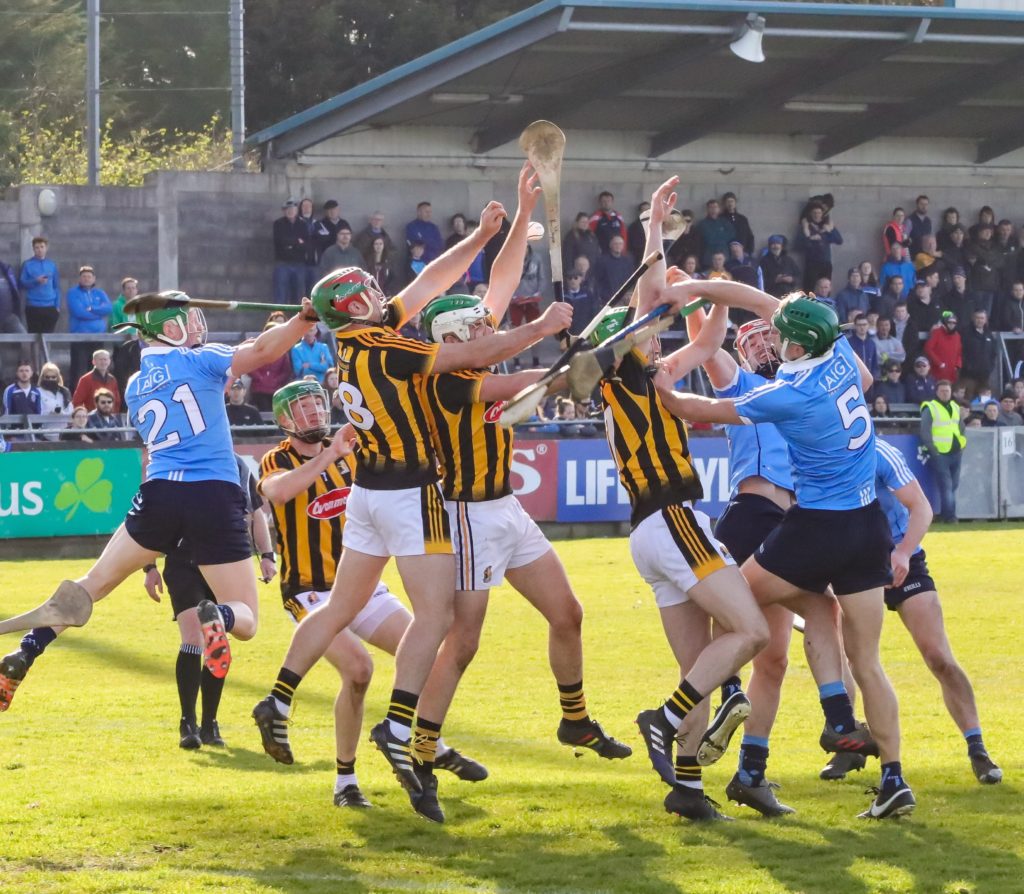 Ger Cunningham’s Dublin squad will face a relegation playoff against Clare next weekend after defeat to Kilkenny in today’s Allianz National Hurling League Division 1A clash in Parnell Park.

Dublin put it up to The Cats throughout in a physical encounter but the sending off of goalkeeper Gary Maguire just before half time for pulling across Liam Blanchfield proved too much of a handicap for the Dubs to overcome.

Kilkenny hit the first point of the game in the opening seconds from TJ Reid but two points from Chris Crummy and Ryan O’Dwyer pushed Dublin in front.

But in the eight minute Kilkenny cut through the metropolitans defence and Conor Martin finished to the back of the net.

The game ebbed and flowed from one end of the pitch to the other with tackles flying in from both sides. Cunningham’s men though got on top and outscored The Cats by seven points to two between the 10th and 29th minute of the half, with some great points coming from Donal Burke, Niall McMorrow, Cian Boland and Chris Crummey. 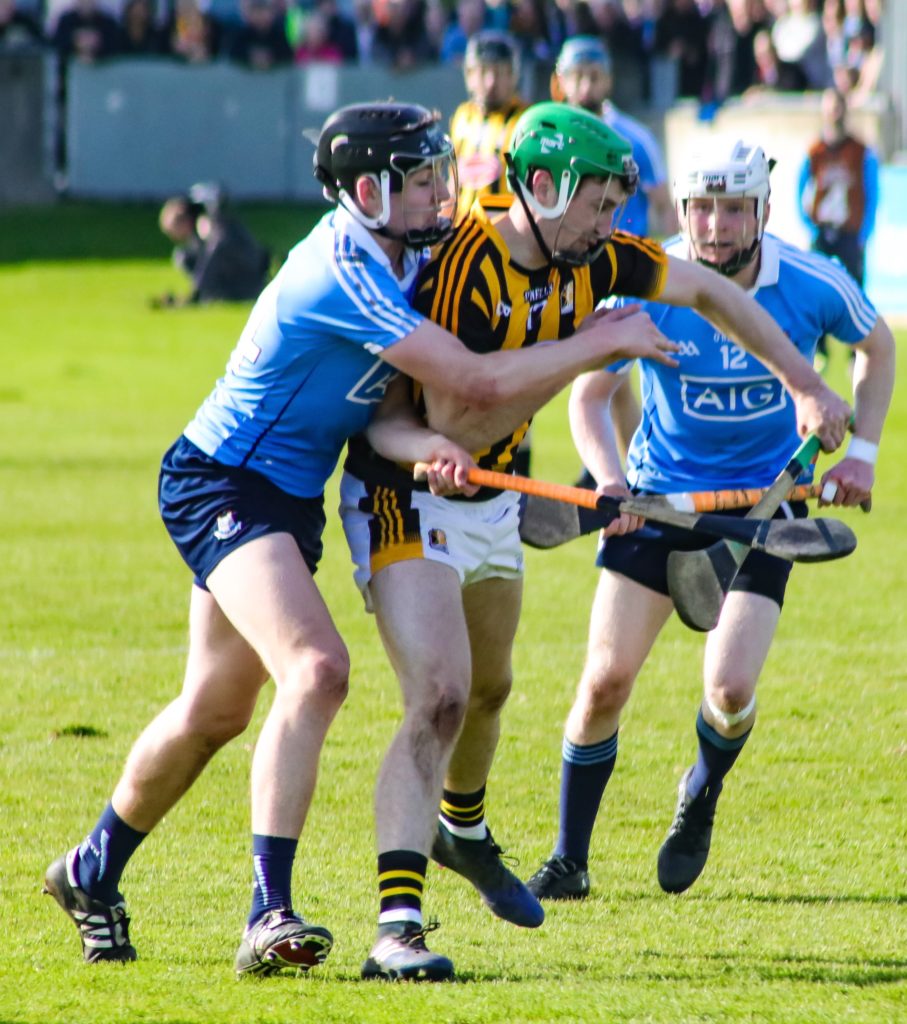 But disaster struck four minutes from the break, Kilkenny again cut through the Dubs defence with ease and Liam Blanchfield buried the ball into the net and seconds later the Sky Blues keeper was red carded for pulling across the Kilkenny attacker.

Before the break Donal Burke scored from a 65′ in between a brace from TJ Reid and Brian Cody’s men took a one point lead with them into the dressing room with the score 2-05 to 0-10.

It was always going to be an uphill task for Dublin in the second half playing with 14 men but they stuck to their task gallantly.

The half started in ablaze of scores, Kilkenny hit the opening two points from Liam Blanchfield and Colin Fennelly to stretch their lead to three. But seconds later the ball was swept up the other end and Donal Burke was on hand to finish the move to the back of the net to bring the sides level.

Kilkenny hit the front again with a Richie Hogan point, but a brace from Burke, one from a free the other an excellent finish from open play put Dublin back in front.

Kilkenny though used the spare man to good effect and reeled off four points in a row in as many minutes from Reid (2), Conor Martin and Liam Blanchfield to lead by three. 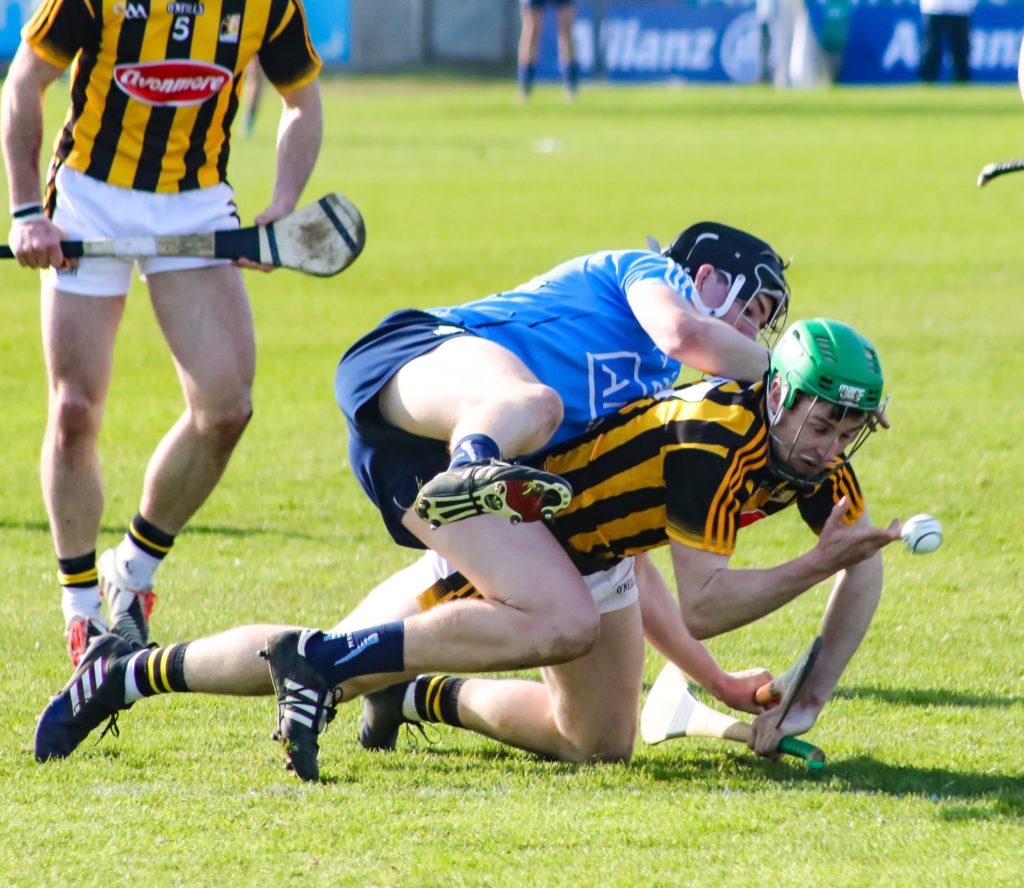 Cunningham’s men though would just not go away and two excellent points from Chris Crummey and Ben Quinn left the bare minimum.

But playing with a man less was always going to take its toll on Dublin and so it was to be as Cody’s men found the space they needed to hit eight of the ten points scored to the end of a titanic battle, five of them from TJ Reid and the other three from the hurl of Conor Martin.

The two replies from Dublin both came from dead ball strikes from Donal Burke, but the men in amber and black had seven points to spare at the full time whistle and the Dubs were left to wonder what might have been if they had been able to play the entire game with a full complement of players.

Dublin can take plenty of positives from today’s performance into next weeks do or die battle with Clare and if they have the Cuala contingent back in contention for selection they have every chance of retaining their Division 1A status. 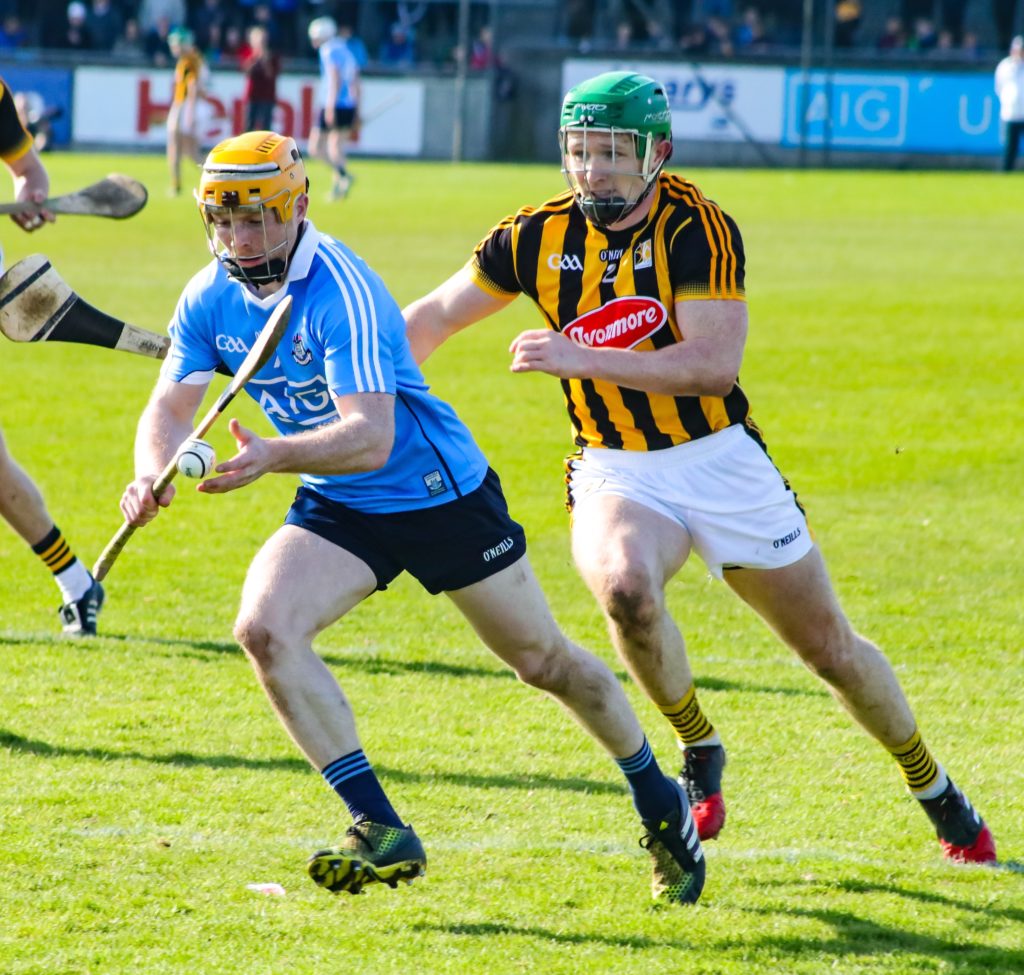 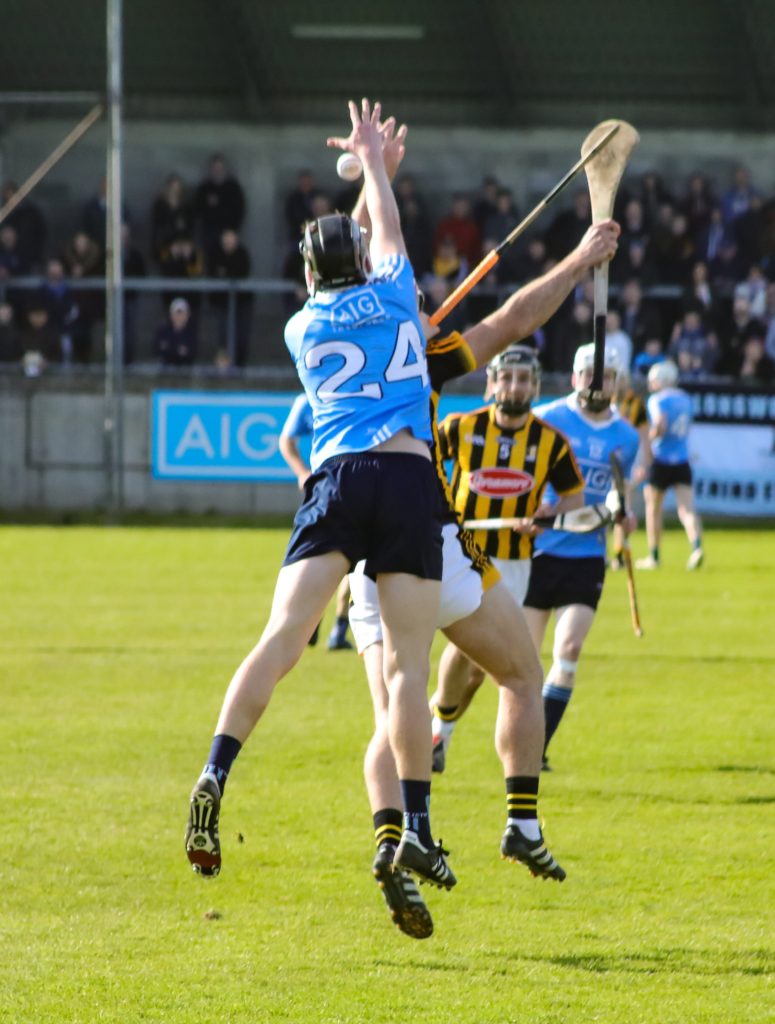 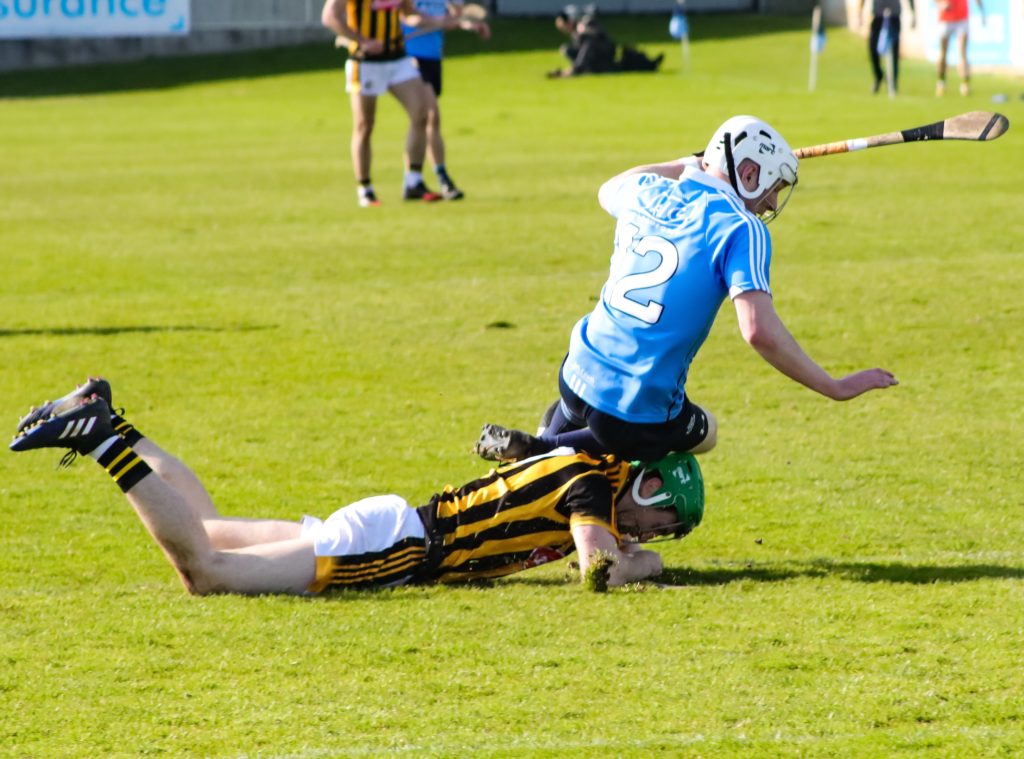