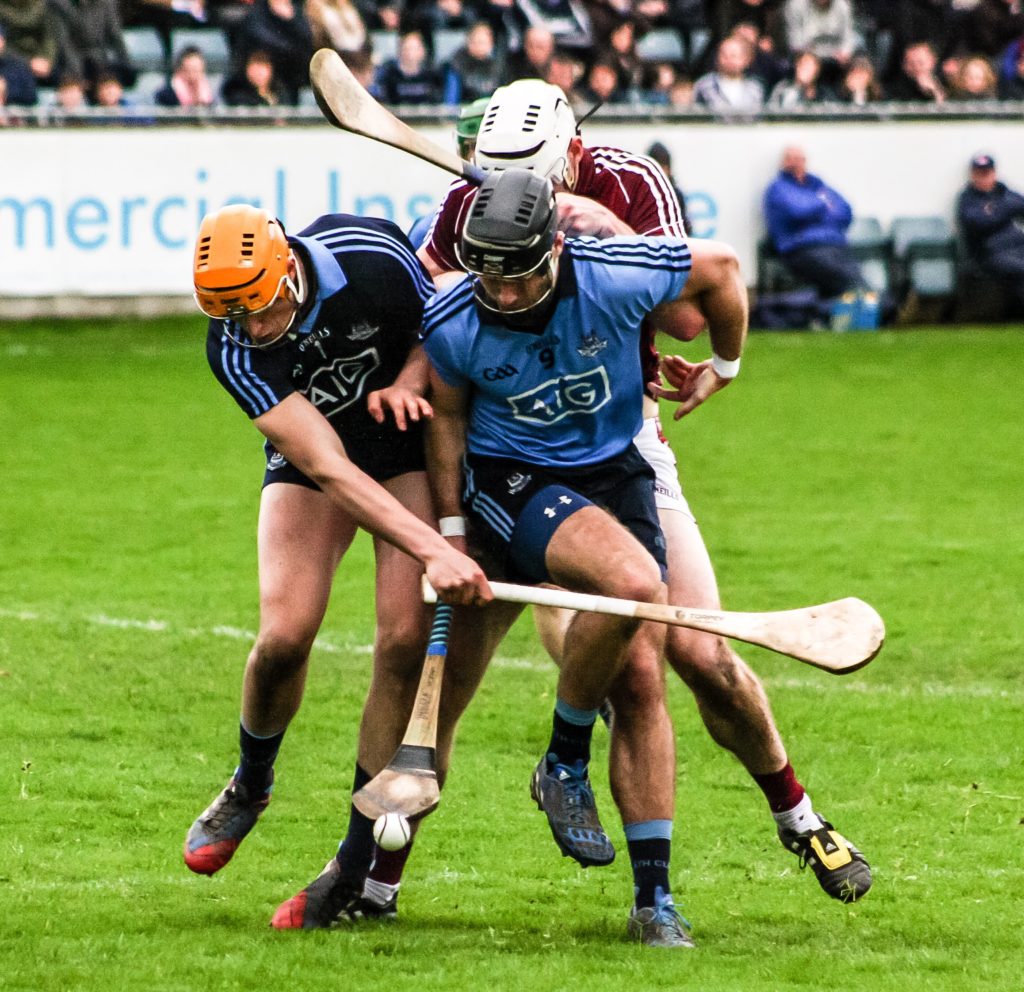 The Leinster Council confirmed tonight that Ger Cunningham’s Dublin Senior Hurling squad will face Galway in O’Connor Park, Tullamore, in their Leinster SHC quarter final on the 28th of May 2017.

Dublin will be looking for a decent run in the National Hurling League to prepare for this mouthwatering clash against the men from the West.

Dublin enjoyed two victories over Galway this season, on the 24th of January the boys in blue enjoyed a 1-26 to 1-19 victory in the semi final of the Walsh Cup, a competition they went on to win against Wexford.

Then in Parnell Park on the 20th of February Dublin again had the upper hand defeating the Tribesmen in their Allianz NHL encounter by 1-17 to 0-13.

Dublin on the other hand lost to the Cats in the Leinster semi final and then bowing out early in the championship in round one of the qualifiers to Cork on the 2nd of July.

Next season Ger Cunningham’s side will be looking for a much better and prolonged run in the Leinster and All Ireland Championships so it will be vital to get off to a quick start with victory over Galway.

Doubts Over Rushe And O’Rorke Ahead Of League Semi Final