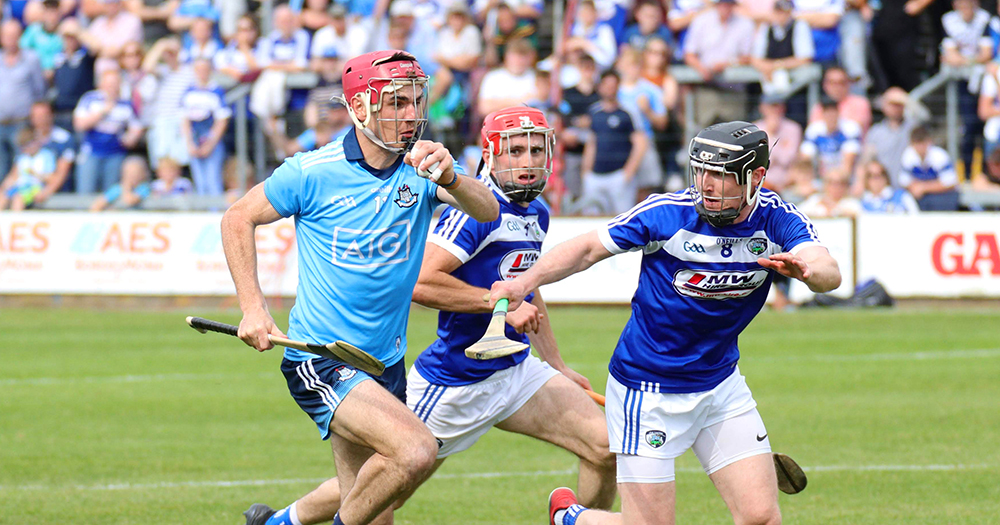 Hurling boss Mattie Kenny has had plenty of time to contemplate his strategies for the 2020 Season. There’s an early twist in this tale. The Dublin Hurlers will get the opportunity to atone for their early exit from the All Ireland. They face Laois this Sunday afternoon.

Back in July, after a positive end to Kenny’s first Leinster Campaign at the helm, Laois dumped Dublin out of the All Ireland. And once again it highlighted the issue of inconsistency that had dogged Dublin for the longest time.

But on the whole the Galway native’s first year in charge had by no means been a write off. Far from it in fact. They finished top of the Division 1B Table in the Allianz League, only dropping points in a 0-20 to 1-11 defeat to Galway in Round 3. They followed it with a scintillating performance over Waterford. Most wondered how they managed to secure a victory despite spilling four goals to the Deise County.

A historic beating of Tipperary in Thurles in the Quarter Finals set the tone for some great battles to come. And despite losing to Limerick in the semis it was the manner in which they attacked the game against the then All Ireland Champions that got people excited about the Leinster Championship.

Provincial Drama and All Ireland Hell

Meeting Kilkenny in the opening round was never going to be an easy start, but Dublin weathered that defeat to hold Davy Fitzgerald’s Wexford side to a draw in Round 2. A win against Carlow before their Round 4 bye set up a mouth watering final round tie against the Tribesmen. And what the Parnell Park crowd witnessed that afternoon on June 15th was nothing short of electric. Dublin dished it out to Galway, and was it not for the drawn game between Wexford and Kilkenny, they’d all but played themselves into a Leinster Final.

That said a Preliminary Quarter Final beckoned. But no one in Dublin expected the events that unfolded. Laois had come through Joe McDonagh and secured their Leinster status for 2020. Confidence was high in both counties, maybe more so in Dublin after their antics against Galway. But the Laois hurlers were hungrier and caused a shock in O’Moore Park, storming into their first All Ireland Quarter Final since 1979. And Dublin first loss to Laois in fourteen years.

The 2020 Inter County Hurling season begins for Dublin this Sunday. And while it’s the pre-season Leinster competition up first, it’s a perfect opportunity for Mattie and his back room team to get a look at some fresh faces ahead of the 2020 Allianz National Hurling League campaign.

One Change For Senior Hurlers Facing Wexford On Sunday