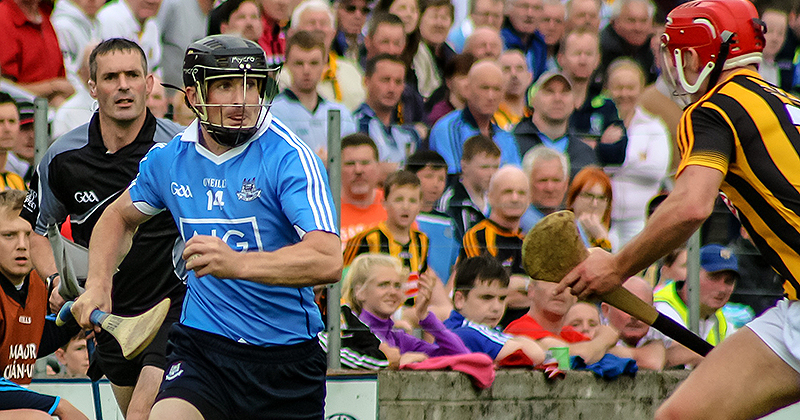 With the Dublin hurlers not having the best League campaign and only one more Round game to go, it’s safe to say boss Ger Cunningham will be looking forward to having some of his regular panel back as soon as possible.

Regardless of the outcome in this Friday’s AIB All Ireland Senior Hurling Club Championship Final in Croke Park, Cuala’s run will finish and with a nine day turnaround, some of their panel could very well feature in Dublin’s game against Kilkenny on March 26th in Parnell Park.

Another player who has been a notable absence is Dubs veteran star David ‘Dotsy’ O’Callaghan.

Dotsy has been missing since June of last year suffering from a back problem, and had surgery off season to remove the prolapsed part of a disc. And while time is of the essence, O’Callaghan isn’t ruling out a return to the Dublin panel before the Championship.

Dublin physio Eamon O’Reilly has been putting David through his paces, and the 33 year old even resumed running. And last week he participated in a challenge match in goal for St. Marks Junior Panel.

The recovery from a back injury and surgery is a very slow process, and there’s never any guarantee that all symptoms will fade away, despite things improving.

Once the League Campaign is over, focus will be on their opening Leisnter SHC game against Galway on May 28th. And Dotsy believes he will need to be aiming to return to training with the Dublin panel when the Cuala players return after their All Ireland Champaign.

“I’d nearly be targeting going in with them.” David told the Herald.

“That would be my own target.”

“Ideally, as the league finishes, I’d want to be really back in full training with the group. If I couldn’t make that, I’d step away.”

O’Callaghan has been a vital cog in the Dublin hurling set up, winning League honours in 2011 and Leinster Honours in 2013 under former manager Anthony Daly.

There are many Dublin hurlers that deserve one more run. Dotsy is definitely one of them.

ITS A NEW YEAR, AND A SERIOUSLY NEW PANEL – RUSHE