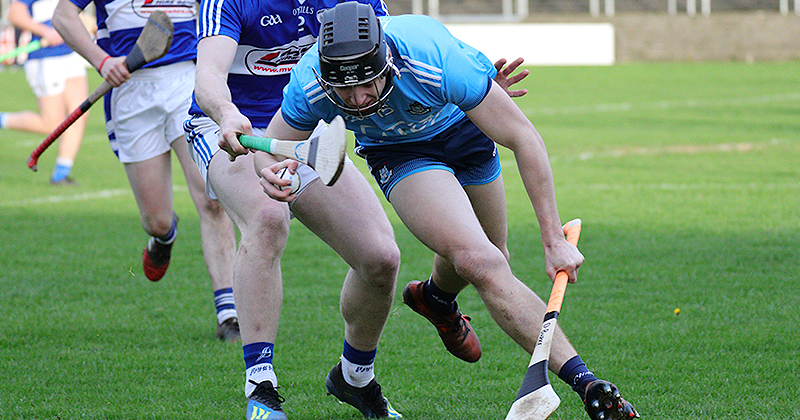 As the Allianz League competitions come to a close. Dublin fans finally have something to celebrate in 2021. No, there was no Football League Final between Dublin and Kerry in the Football competition due to the condensed season. Disappointing, but unavoidable. And while the Mattie Kenny’s side only won 2 of their 5 games in the Hurling League, at least the Dubs chalked up a large amount of scores.

Dublin finished in fourth position in the Group B table, having taken wins over Laois and Antrim, but losing out to Kilkenny, Clare and Wexford. Kilkenny finished top of the table on eight points, with Wexord and Clare chasing their tales on seven and six points respectively.

Despite the disappointing campaign for Dublin they amassed a huge 4 goals and 115 points over the 5 games. And leading the line right throughout the league campaign was Na Fianna’s Donal Burke.

Burke became crucial to Dublin’s attack, amounting 1 goal and 55 points for his personal tally. Of those 55 points, 45 of them came from the dead ball. And let’s not forget Donal’s converted penalty against Wexford.

Burke’s 1-55 puts him as top scorer in the Division 1 competition. And that will give Dublin the hope of scores to come in the Championship in less than 2 weeks time. 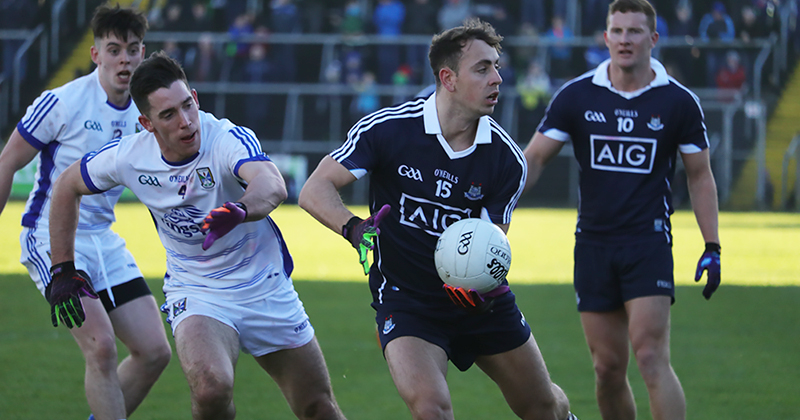 2018 was the last time Dublin were crowned League Champions. So fans will be pleased to pick up another league title, even if they have to share it with reigning champions Kerry. Probably the game of the round robin competition, and with both sides playing in neutral territory, Dublin and Kerry played out a 4-09 to 1-18 draw.

There was no drama in there respective Semi Final ties, with Kerry dominating Tyrone in a 6-16 to 1-13 goalfest. Dublin were more than convincing against Ulster opposition, holding firm in a 1-18 to 1-14 win over Donegal.

Across three round games and a semi final final, Dublin registered 8 goals and 65 points. And while he only finished as the League’s second Top Scorer, Cormac Costello was solid throughout. The Whitehall Colmcille’s man scored 3 goals and 27 points. Costello converted 2 penalties, and of his 27 points 14 were from dead balls.

If nothing else it puts Costello in contention for Dessie Farrell to choose him as a starter in the upcoming Leinster Championship.

Dublin Back on Track As Mayo Are Put To The Sword...

THAT KICK GAVE ME CONFIDENCE, EVEN THOUGH I’D MISSED IT –...