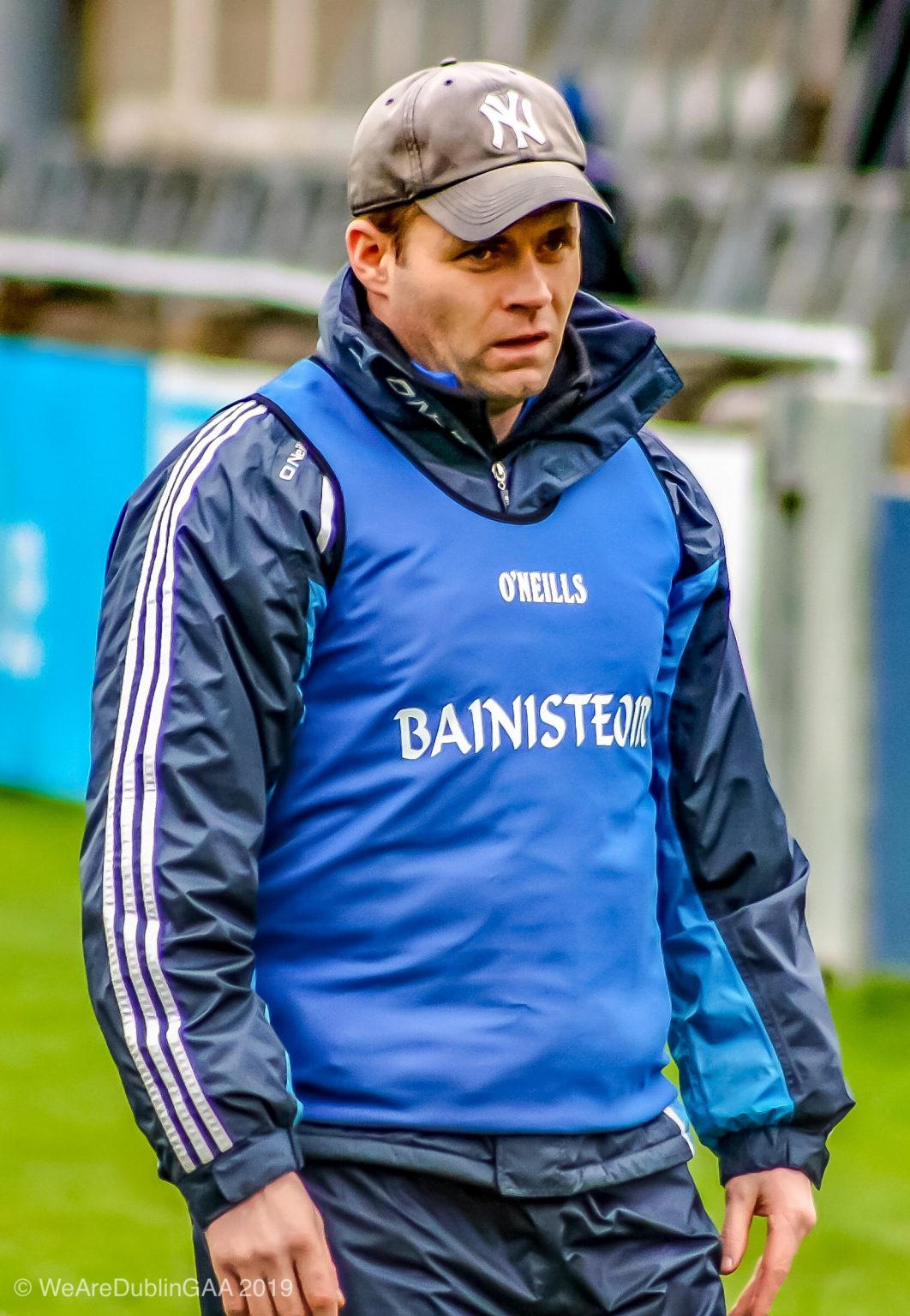 Dublin hurling manager Mattie Kenny has confirmed that Dublin football legend Dessie Farrell has taken up what he has described as “a support role” with the Dublin Senior Hurling Squad For 2019.

Farrell becomes the second member of the 1995 All Ireland winning football team to get involved with the small ball game in the county after former team-mate Pat Gilroy’s one year stint as the Dublin senior hurling manager.

It is understood that Dessie won’t have any involvement In the teams coaching. His responsibilities will revolve around player development and assisting in establishing a culture of success in the squad.

The Na Fianna man began working with the panel ahead of last Sunday’s thrilling win over Waterford in their Allianz Hurling League division 1B clash and was in attendance at the game in Parnell Park.

Dublin manager Mattie Kenny confirmed when contacted by The Herald that Dessie Farrell will be involved this season.

Kenny went on to state that the Dessie’s experience and ability in developing underage players would be a huge benefit to the squad.

“The wealth of experience Dessie has as an ex-player and former manager will be invaluable”.

“Dessie’s achievements in developing underage athletes will be of huge benefit,” he added, “given the age profile of this Dublin senior hurling squad.”

Farrell was one of the greatest players to grace the game of Gaelic football, strong as an ox with a low center of gravity and deceptive turn of pace, the former darling of the Hill left many an opponent for dead and wondering what had just happened. Add in his ability to nonchalantly pick off scores of either foot and that all added up to one of games most complete forwards.

After his playing days were over Dessie switched his attention to coaching and managing and had huge success at both minor and U21 level winning an All Ireland Minor title in 2012 and two All Ireland U21 titles in his four years managing at that grade.

Along with winning titles he was also responsible for developing a number of players who have gone on the be intrigral members of Jim Gavin’s Senior side with Jack McCaffrey, Ciarán Kilkenny, Paul Mannion, John Small, Cormac Costello and Eric Lowndes all learning their trade under Farrell’s various development squads.

Dublin Hurling supporters will be hoping the proven ability Dessie Farrell has at developing young talent will work it’s magic on the current crop within the senior ranks and further enhance the upward curve the seniors are in under Mattie Kenny. Exciting times ahead.