Cuala and St. Brigids are gearing up for this this Sunday’s Dublin Senior A Hurling Championship Final 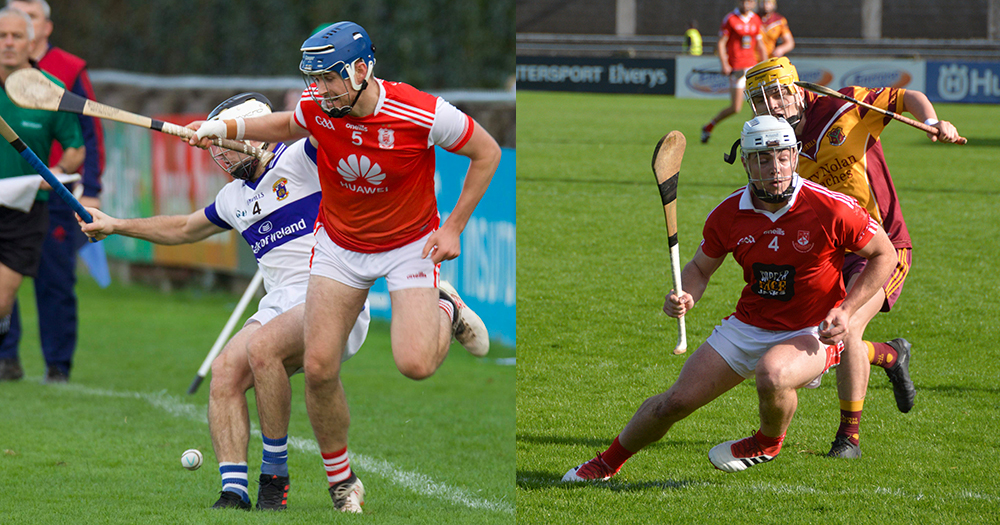 Sixteen years ago, St. Brigids faced Craobh Chiarain in the 2003 Dublin Senior Hurling Final. For the Russell Park side it was defeat. And it was the last time they’ve reached the last two until now. Their first title still eludes them.

Cuala had completed three Championships on the bounce between 2015 and 2017. Last year Kilmacud Crokes stopped them in their tracks but sadly were stopped themselves by Ballyboden. Sunday, they go in search of their seventh title in the clubs history.

Both Cuala and Brigids come into Sunday’s final from Group 2 of the round robin competition. Cuala finished top of the table handing Brigids their only defeat. From there they got the opportunity to reclaim some revenge on Kilmacud Crokes in the last eight. And revenge they got, sending Anthony Daly’s side out of the competition.

In the Semi Finals they faced Group 3 runners up St. Vincents, who had routed Ballyboden St. Endas in the Quarters. But Willie Maher’s Cuala side were too composed and too strong for the Marino outfit. With an eleven point deficit the Dalkey men easily advanced.

Brigids had a tough Quarter Final encounter over Na Fianna, who came into the last eight clash hotly tipped. They’d come out of Group 1 level on points with Kilmacud Crokes. But Johnny McGuirk’s men impressed. Na Fianna pushed them to the limit but in the end Brigids finished the game three points the better setting up a tasty encounter.

The Head To Head

WHELAN IN THE YEARS – CIARAN WHELAN SPEAKS TO CONAL KEANEY