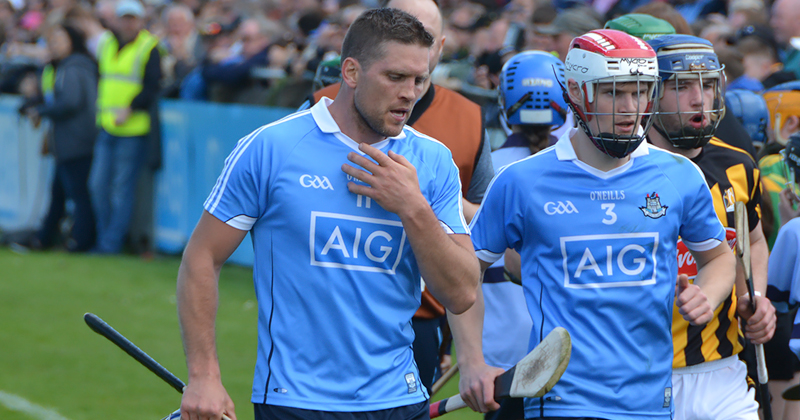 Not for the first time, but perhaps the last, Dublin Football and Hurling star Conal Keaney this morning took to social media. And thanked Dublin GAA for a great 20 years. It’s the second time Keaney has called time on his inter county career.

Conal Keaney was a regular in the Dublin Senior Football panel from 2004 to 2010. During that time the Boden star picked up no less than five Leinster Championship titles. Sadly, an All Ireland medal eluded him, and indeed his team mates. In 2011 Keaney finally made the switch, joining the ranks of the Senior Hurling panel.

Under the watchful eye of Anthony Daly, Keaney and his cohorts took National League Glory almost immediately after a 72 year wait. And in 2013 the Dubs bridged another huge gap, winning the Leinster Senior Hurling Championship, beating Galway in an electrifying decider. Over that period, Dublin reached two All Ireland Semi Finals, but never got across the line to make the final step to challenge for the Liam McCarthy Cup.

Keaney had started out as an inter county hurling career back in 2001 before switching to football in 2004. He has represented his county in both codes at Minor, U21 and Senior Level.

Following the announcement this morning Dublin GAA said: “Conal Keaney has announced his retirement from inter-county hurling this morning.”

“An incredible career over two decades in the blue jersey. Thanks for everything, Conal.”

Jim Gavin Warns Of A Cohort Of Players Lying In The...