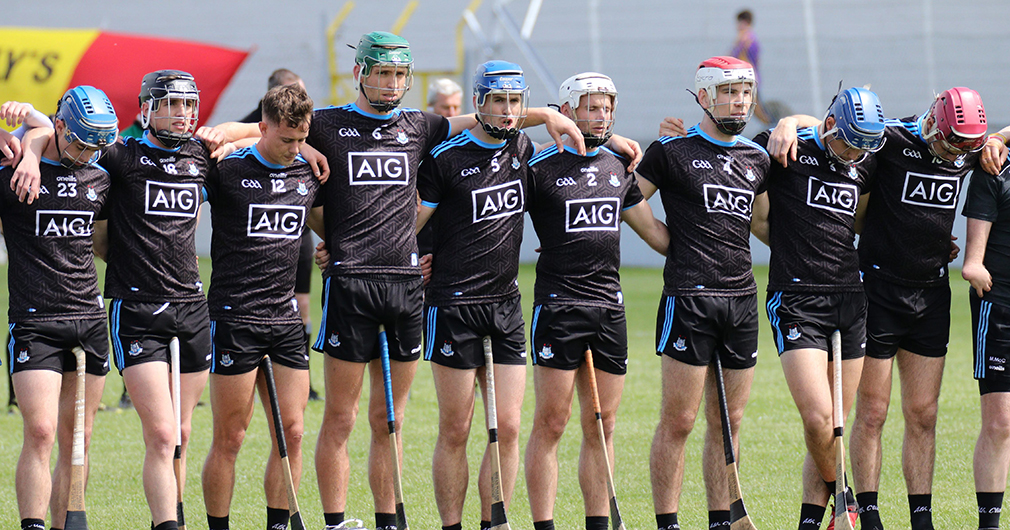 When the final whistle was blown on June 15th in Parnell Park, the stands and terraces emptied in seconds. The Dublin Supporters joined the Senior Hurlers in celebration of an amazing championship win. And at that particular second the dream of reaching a Leinster Final had been realised.

But minutes later, with news filtering through from Innovate Wexford Park, that dream fizzled quickly out. Wexford and Kilkenny had drawn in their last Round Robin game. Meaning those two sides would contest the provincial final. And Dublin had to settle for a preliminary qualifier in the All Ireland Series.

Reading back that last paragraph, you’d wonder why this came as a disappointment to the Dublin Senior Hurlers. They’d just beaten Galway in a stunning performance. This week team captain Chris Crummey explained just how bittersweet that day was.

“Before the Galway game, we viewed it as a Leinster semi-final: if we won it, we’d be in a Leinster final. If we lost it, we were out”. Chris explained to the Independent.

“But our goal was to win a Leinster. And the fact that we didn’t and we’re not there this weekend is disappointing. We would have loved to have been there. We’d have given ourselves a great chance in it”.

Mattie Kenny’s upped the ante in the county

Dublin, under the guidance of new manager Mattie Kenny, set their stall out this year to achieve at the highest level. In the National League Division 1B they topped the division. They, like Waterford, won four of their five round games. And thanks to their memorable win over Waterford they advanced top on the head to head rule.

In the knockout stages of the competition, they made a trip to Thurles and recorded another historic win over Tipperary. They came undone in the League Semi Final against reigning All Ireland Champions Limerick, but brought the game to the Shannonsiders and only three points seperated them at Full Time.

Leinster beckoned and Dublin answered the call. After an opening day defeat to Kilkenny, Dublin drew with Wexford, and went on to record victories over Carlow and of course Galway. They have remained unbeaten at home this year, and now they face a qualifier to keep their All Ireland dream alive.

Crummey, and his team mates now wait for the Joe McDonagh Cup to be decided tomorrow. They’ll play the winner of that Laois and Westmeath clash, and they won’t look past that fixture. The captain is familiar with both sides

“We played Laois twice this year and won by one score both times. So that tells you the level they’re at.” he admits.

“Westmeath are at a similar level. We know we have to be at our best to win.”

“We played Westmeath and Laois at underage – there was a particularly strong Westmeath team at my age and we were lucky to get over them.”

“It’s nothing new and we know how difficult a task it will be.”