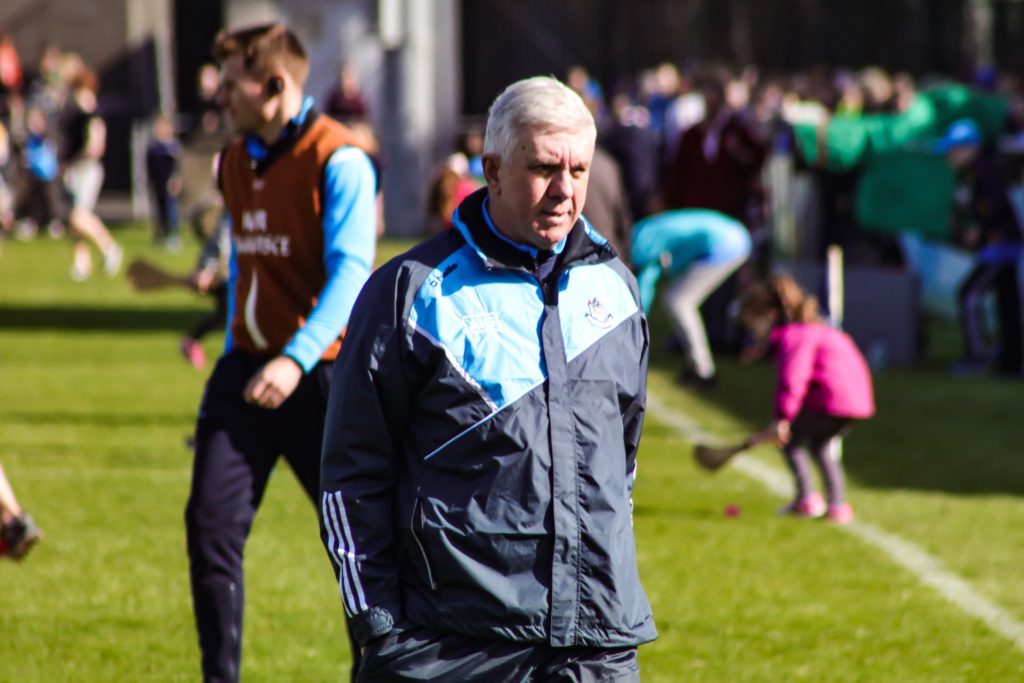 The Dublin Senior Hurlers have been given a timely boost ahead of their relegation play-off game against Clare in Ennis on Sunday with manager Ger Cunningham confirming that he will welcome back All Ireland winning Cuala contingent to training on Tuesday night.

The success of the Dalkey club had a knock-on affect for Cunningham who had to deal with a weakened hand due to their absence during their League campaign.

The Dublin boss had to give youth a chance with a couple of 2016 Minors and a string players from last years U21 squad thrown-in at the deep end.

In fairness bar the opening game against Tipperary, Dublin’s inexperienced team put in some good performances with yesterday’s display against Kilkenny the best of the lot in terms of work-rate and physicality, particularly as they had to play with a man short for over 40 minutes after goalkeeper Gary Maguire was sent off just before half-time.

Unfortunately for Dublin the displays were there, but the results didn’t follow and now face a battle against Clare on Sunday to avoid relegation from Division 1A.

With the returning Cuala players it will give Cunningham more options and more experience for the must win game but the Cork native admits putting them straight back into the team won’t be as easy as it seems.

“But at the same time, the guys coming back have been here before,” Cunningham told the Irish Mirror.

“And they all know what it’s like to play with Dublin. They’re looking forward to coming back in as well.

“They won a fantastic competition; it’s time now for them to move on and start integrating back in with us as well.”

Even though they find themselves facing the very real prospect of relegation after suffering their fourth defeat in five games, the Dublin boss has been pleased with the level of performance from his young side since the opening game against Tipperary.

“We’ve been very competitive in every other game, and we’re hoping the lift that the lads will bring when they come back into us will take us to the next level.”

Hopefully that next level arrives for Sunday’s game and Dublin can retain their league status in the top division of the game.