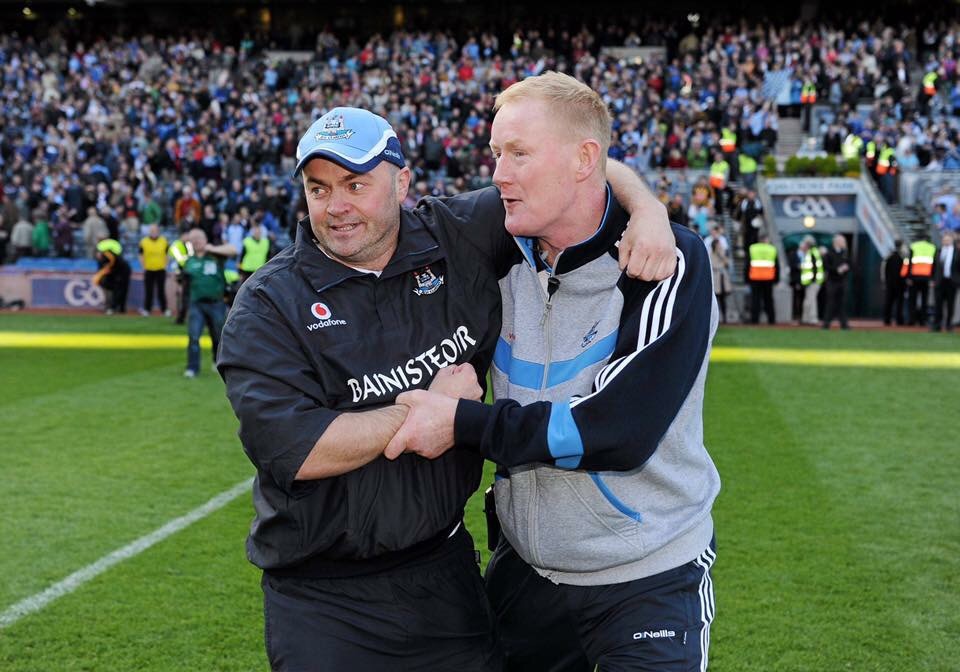 After Daly left the Dublin hot seat in 2014 he took over as director of coaching at the Limerick underage hurling academy, a role he held until August of this year when he decided to step down.

Daly though is once again back involved in Dublin hurling, this time at club level with Kilmacud Crokes announcing Anthony as their new senior hurling manager.

Daly takes over from his former Clare team mate Ollie Baker who was in charge of Crokes from 2013 until he stepped down from the role following Crokes loss to Cuala in the Senior Hurling Club Championship Final a few weeks back.

Kilmacud Crokes Hurling Chairman Peter Walsh said: “We are delighted that Anthony and Richie have agreed to come onboard. We have a talented, ambitious and driven group of players and I am very clear about the conviction, passion and ambition the new management will bring to our club and its flagship team.

” We have a massive interest and hunger for success in hurling in the club and the community and we are really looking forward to getting going on the year ahead.”