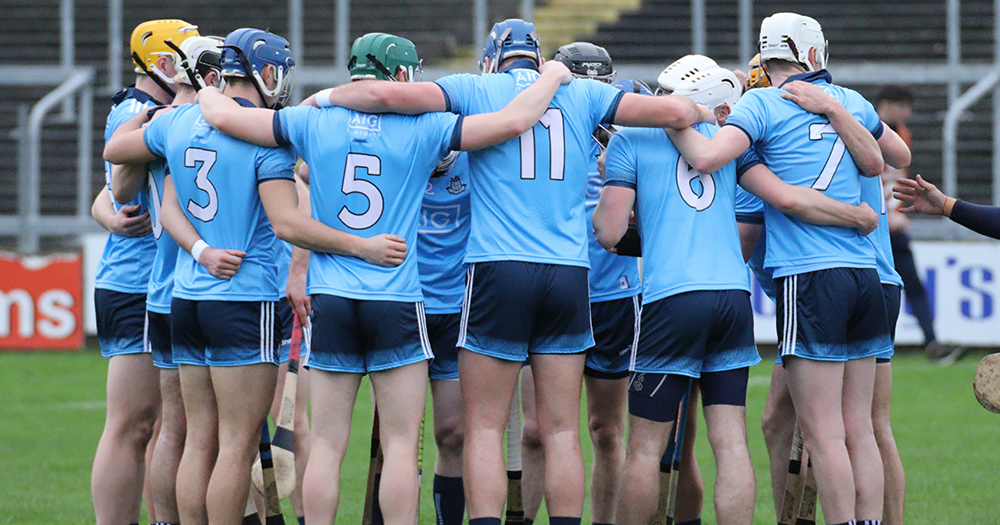 It’s literally in touching distance at this point as fans of hurling and football can start preparing for some action in the Allianz National League campaigns. And today the venues, dates and times were confirmed in both competitions.

Mattie Kenny’s Dublin Senior Hurlers will be out of the traps first, and it’s a mouth watering opener against Kilkenny. The Dubs will be on home turf in Parnell Park on May 8th for that tasty encounter.

A week later they’re off on the road to MW Hire O’Moore Park to take on recent rivals Laois. Ahead of their opening Leinster encounter, Dublin will be able to do some homework as they face Antrim for a home tie before welcoming the Banner County of Clare to Fortress Parnell.

Kenny’s men will close out the Round Robin stages of the competition with another road trip to Chadwicks Wexford Park. And that’s sure to be a hotly contested clash with the Model County.

** There will be no Division 1 NHL quarter-finals, semi-finals, or final played. There will either be joint winners for 2021, or or if the teams that win Division 1A and Division 1B meet in the Championship, this will double as a League Final. 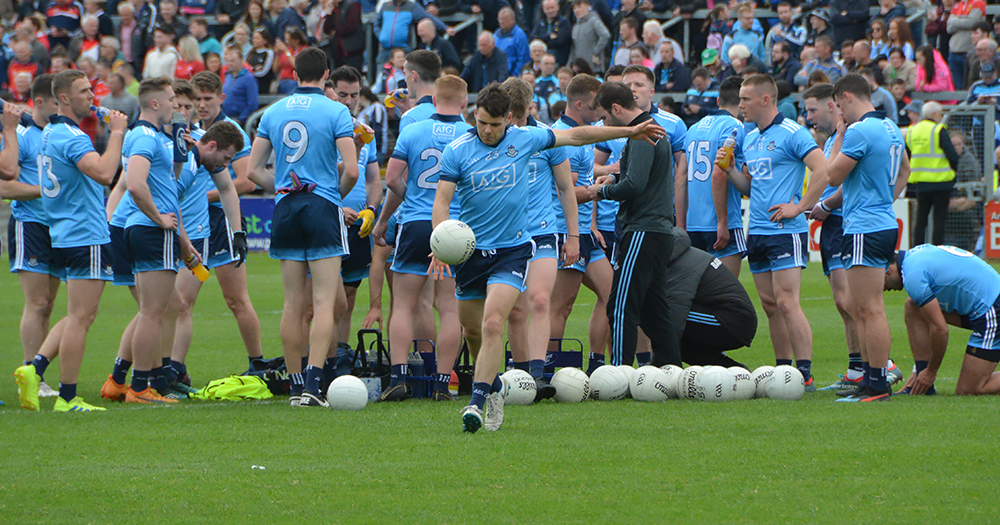 With the Football League competiton split geographically this year, Dessie Farrell’s Senior Footballers will start their journey with a trip to Dr. Hyde Park to take on Roscommon.

From there, they be heading to Semple Stadium as a neutral ground to face the force of Kerry. In Round 3 the Dubs will head to St. Jarlath’s Park in Tuam for their final round game against Galway.

**Four teams will be in each group based on geography with three round-robin games per county. The top two in each divisional group will advance to the league semi-finals followed by a league final.

League finals will only be played on June 19/20 if counties involved are not playing in the championship the following weekend. If they are, then joint winners will be declared.

Reports Of Sherlock Departure And Imminent Return Of Connolly

Philly McMahon – I Didn’t Enjoy It As Much As I...