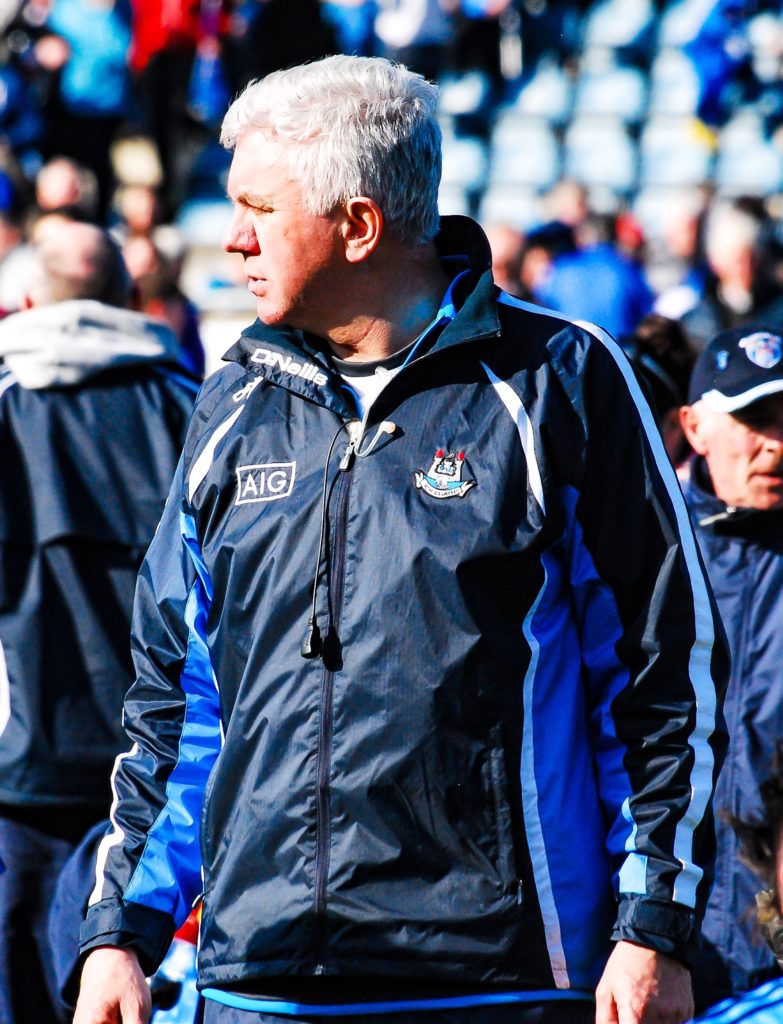 After what has seemed a long winter of discontent full of murmurs, rumours and unsubstantiated stories surrounding Dublin Senior Hurling, Ger Cunningham’s young squad get their Allianz National Hurling League campaign up and running tomorrow.

The Dublin hurlers welcome the visit of All Ireland champions Tipperary to Croke Park at 5pm as part of a spring series double header with the senior footballers.

To say Ger Cunningham’s reign as manager to date has been fractious would be an understatement.

From the start stories of turbulence behind the scenes between players and the management emerged, most unsubstantiated, but they have continued to gather momentum throughout Cunningham’s tenure as manager.

Not helped of course by some high profile players opting to step away from the panel and also by what many see as Cunningham’s policy of dismantling the squad that enjoyed success who under Anthony Daly and only a few short years back were among the favorites to lift the All Ireland title.

One of those high profile players who have opted out in 2016, Danny Sutcliffe, hailed as the best hurler in the county, has decided to continue his sabbatical from the inter county scene for 2017.

Sutcliffe sited study commitments in 2016 for opting out and this year his reason for not playing for Dublin is his desire to go traveling.

Neither reason has ever really been believed by the media or supporters and there were plenty of rumours flying about that the real reason for the St Jude’s man’s absence was a falling out between the player and Cunningham.

That scenario was given credence this week thanks to an interview with former Dublin hurler Conal Keaney.

Keaney claimed that Sutcliffe was really trying to get back involved but the reason he hasn’t is a major personality clash between him and the Dublin manager.

Keaney also expressed concern with Cunningham’s policy of dispensing with so many seasoned players and putting all his faith in a young inexperienced panel.

“You look at the players that aren’t there, Paul Ryan, Shane Durcan, Johnny McCaffrey, Peter Kelly, Joey Boland, you could rattle them all off,” he told Rté.ie.

“Time will tell how that will go for him.”

It will certainly be clear in time if indeed Cunningham has made the right decision. But a poor League campaign will seriously up the heat on the Dublin boss and may make his position undeniable ahead of the championship.

This is Cunningham’s third year in charge and he is running out of time to make an impact and show that Dublin are improving under his stewardship.

At this stage he has shaped the squad he wants, dispensed with the old regime and assembled a squad full of young talented hurlers, he now has to get his squad to deliver consistent performances and results.

Dublin couldn’t have asked for a harder start to the league than facing the current All Ireland Champions and it will be a tough task for such an inexperienced side.

A loss for Dublin tomorrow evening though shouldn’t lead to a knee jerk reaction from the media or supporters, as long as their is a tangible level of performance from Cunningham’s young guns, they have to be given some time to gel as a team.

But an anaemic display from the Sky Blues and the knives will be further sharpened and Cunningham will really feel the pressure build against him.

The Cork native has rolled the dice with his squad selection policy, lets hope the gamble pays off and the odds are not stacked against him.