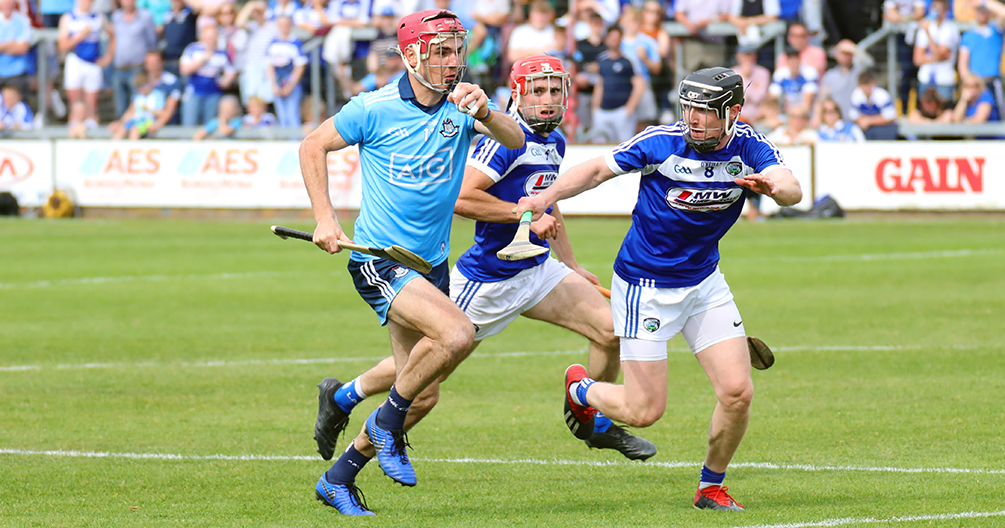 With the O’Byrne Cup fixtures confirmed earlier in the week it was only a matter of time before the games, dates and times were pushed out for the alternate hurling competition. And yesterday the details of the 2020 Bord Na Mona Hurling Walsh Cup were confirmed.

The competition will usher Dublin manager into his second season in charge. And in last the 2019 competition it saw the new Mattie Kenny begin his tenure in style. The Walsh Cup was the perfect platform for Kenny to begin eyeballing the Senior panel and they didn’t disappoint.

In his first official game in charge Kenny’s men saw off the challenge of Carlow on a 2-21 to 1-16 win at Netwatch Cullen Park. They returned home for their Round 2 encounter to beat Offaly by 0-27 to 0-18. And to finish off the Round Robin stages they travelled to O’Moore Park for the first time in the season seeing off Laois in a close 1-18 to 1-16 victory over the O’Moore county. Their journey would end as the Tribesmen of Galway would shade a one score victory over the boys in blue in a 1-17 to 0-21 semi final showdown.

For the upcoming Leinster Pre-season contest, Dublin will again lock horns with Laois in their opener. But this time it’s off the back of an All Ireland Qualifying defeat to the Laois men. Their final game of this year’s campaign saw them lose to Laois and send them out of the All Ireland before it had begun.