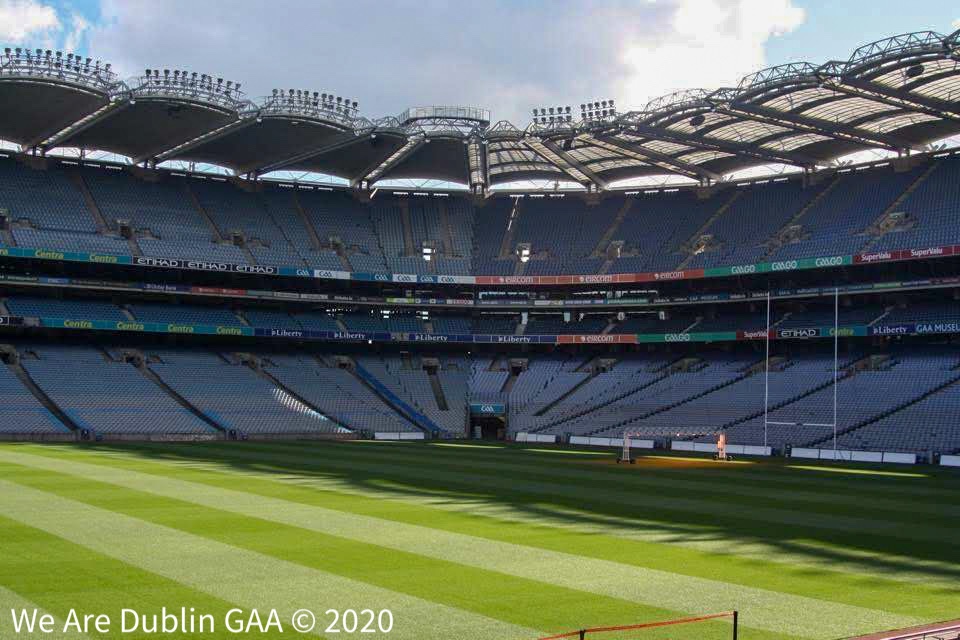 An extension to the suspension of GAA activity till late April at the very least means the resumption of the 2020 GAA season is still uncertain.

The GAA originally suspended all action and collective training at club and inter-county level till this coming weekend.

But the Taoiseach announced yesterday a shut down of all sporting events until April 19th, but even that date is not set in stone and may be revised further before that date.

That leaves a huge uncertainty as to when the 2020 GAA season will actually resume and exactly what format the championship will take.

It’s understood that the GAA is reluctant to cancel the Allianz leagues unless they are left with no choice but to do so.

The Ladies Gaelic Football Association canceled their league yesterday and a number of their other competitions.

But the GAA are hoping they will have a window of opportunity to fulfil the two remaining rounds before the championship.

Relegation and promotion in all four divisions are still to be decided. And that complicates matters for the new second tier championship the Tailteann Cup.

Teams in Division 3 and 4 of the National League are due to compete in that competition this summer.

If the current league campaign was cancelled the likelihood is the new competition would have to be put on hold till 2021.

Even if the suspension is lifted in April it’s unlikely there will be any action in May with teams needing a couple of weeks of training to get back up to speed.

A June return will require a restructuring of the championship

And the cancellation of the league and a June resumption to the 2020 GAA season will require a restructuring of the football championship.

What form that would take is anyone’s guess particularly if the finals are to take place on their original dates.

Some have suggested that for this year the championship reverts to a pure knockout competition.

Although that format might throw up some tasty first round pairings it would also lead to the unenviable situation where some teams would get just one game during the summer.

Also depending on the the time frame can the provincials be included, the respective councils will be determined their competitions go ahead, but that may not be possible.

If they can’t a more fair way to structure the All Ireland football championship and insure teams get at least a couple of championship games is a champions league style format.

Eight groups of four would guarantee teams three games at least, the top two from each group would advance to a last sixteen round which could be predetermined or an open draw.

The winners from those games would make up the quarter finalists which again would be one off games so the Super 8’s which were in the last year of their trial would have to be suspended till next season.

Of course the date of the resumption of the 2020 GAA season will determine what formats will need to be adopted particularly with consideration needed for club action.

The dates for the All Ireland Finals will impact club action

The likelihood is that club leagues will be scrapped and with club only April already gone – club championships will also have to revert to pure knockout if they are to be completed.

If the dates for the hurling and football championship finals are pushed back to late September or early to mid October then club championships may be forced to finish for this season at the county stage.

That would mean county champions could be crowned but no provincial or All Ireland club action would take place this season.

A very unfavourable scenario for clubs but this current unprecedented health crisis, due to the Covid-19 outbreak, may force the GAA and county boards into having to make unenviable choices.

Interesting times ahead over the coming weeks and months.

DUBLIN CRUISE INTO LEINSTER FINAL WITH EASY VICTORY OVER WESTMEATH