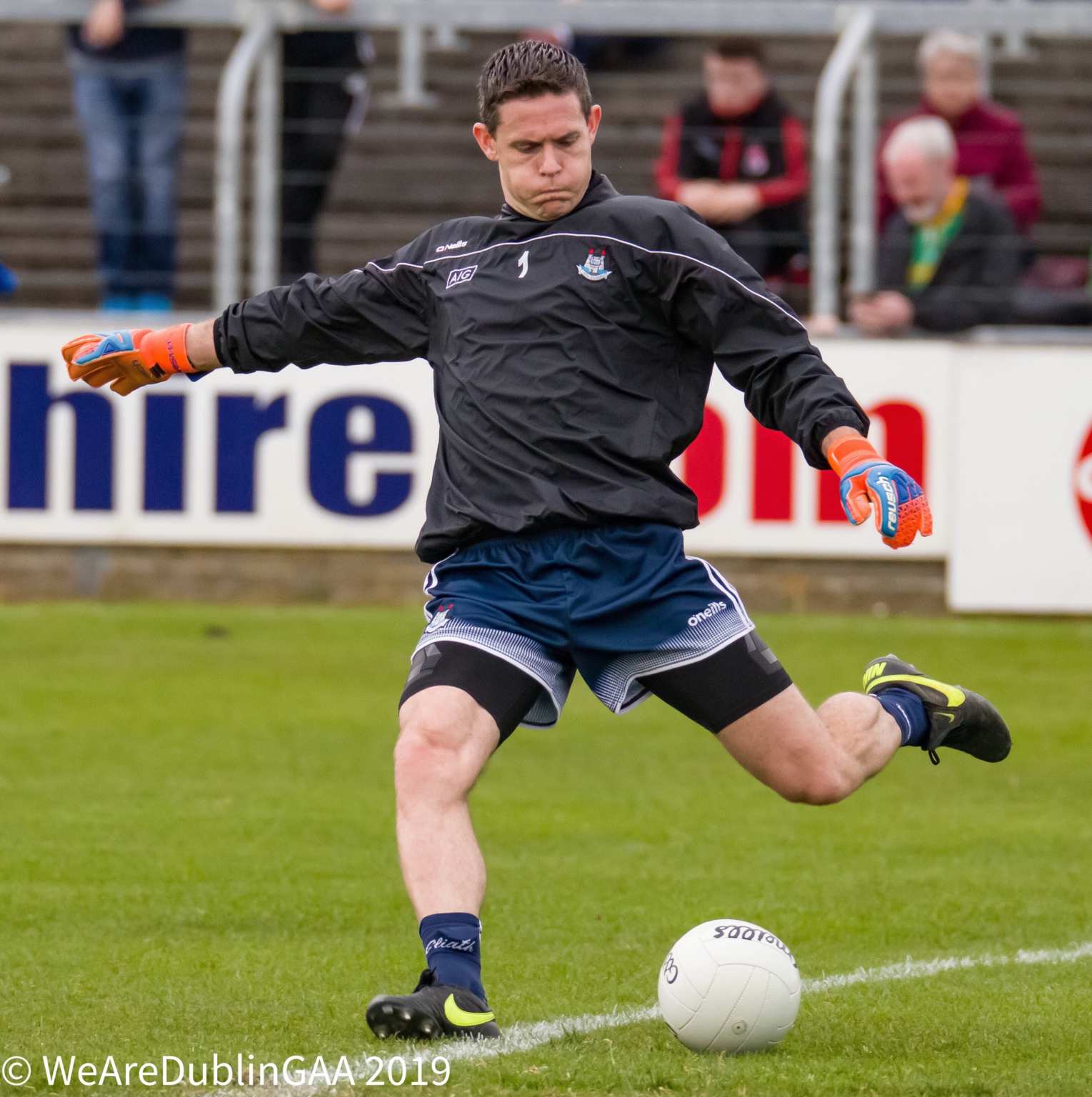 Tomorrow evening the PwC GAA/GPA All Stars take place and the question on everyone’s lips is will Stephen Cluxton finally get his hands on the Player of the Year Award.

The Dublin captain is nominated for the prestigious award alongside fellow teammates Jack McCaffrey and Con O’Callaghan.

Cluxton had a fantastic season this year as the natural born leader led his team to an historic five All Ireland titles in a row with top class displays throughout including a number of top draw saves including a vital penalty save in the drawn final against Kerry.

During his long serving Dublin career Stephen has won numerous titles including seven Celtic Crosses and five All Star awards but surprisingly has never claimed the Player of the Year.

This year that has rightly been rectified and for many the man who has influenced the game more than any other player and single handily changed the role of the goalkeeper in Gaelic football should rightly be honored with the top personal prize in the game.

Stephen is looked up to not only by his own teammates but by players both past and present around the country.

One of those who holds Cluxton in high esteem is Kerry legend Marc Ó Sé and speaking on the All Stars debate show on Ball.ie Ó Sé said he believes the Dublin Captain was one of the most influential player of all time.

Ó Sé also said that Kerry thought so highly of his influence on games that they would spend 20 minute in video sessions before games trying to figure out a way to stop him.

“For me not only footballer of the year, but one of the most influential players of all time said Ó Sé.

“And do you know what, there were days when we thought, we have this fella. And he’d go in at half-time and get himself right and come out and correct those mistakes and all of a sudden, it was normal service resumed.”

High praise indeed and rightly deserved, Stephen’s kickouts, blocks, saves and leadership were phenomenal this season as they have been for many years and it will be a travesty if tomorrow evening he is not honored with the Player Of The Year Award.