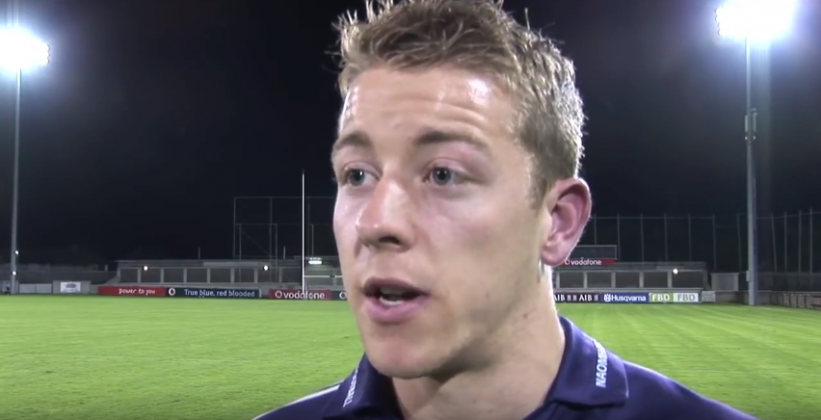 It’s understood that former Dublin GAA goalkeeper Shane Supple has received a call from Ireland International Football manager Martin O’Neill to join the squad as they prepare for friendly ties in France and the USA.

With current net minders Darren Randolph and Kieran Westwood both out injured, this leaves a headache for the Ireland manager and it appears the Shane may be the man to fill the gap.

And despite Colin Doyle and Conor O’Malley impressing in the recent 2-2 draw against Celtic, O’Neill hinted in Glasgow that the Bohs number 1 may be getting the call up.

Supple, 31, was a young star at Ipswich Town and spent a number of years at the club, with loan spells at Falkirk and Oldham Athletic between 2005 and 2009. He played his last game in August 2009 in the League Cup against Shrewsbury Town in August of that year.

When Supple returned home, he joined up with the St. Brigids Senior Football panel, who reached the Dublin Senior Football Championship Final in 2010. For his efforts, Supple was given a Blue Star nomination. In 2011 Brigids went one better winning the County Championship

Shane got the call from the Dublin Senior Football panel in 2010 and spent a few years as understudy to current keeper and captain Stephen Cluxton.

His desire to return to to football action was confirmed when he signed with Crumlin United in 2015 and by 2016 he had returned to the top flight in Irish football, signing for Behemians.

The Irish squad will regroup in Dublin on Thursday for training ahead of the France game in Paris on Monday night. They then face the USA on June 2nd – a game which will mark John O’Shea’s retirement from international football. It is expected that Supple will play for Bohemians in their derby clash with Shamrock Rovers at Dalymount Park this Friday.