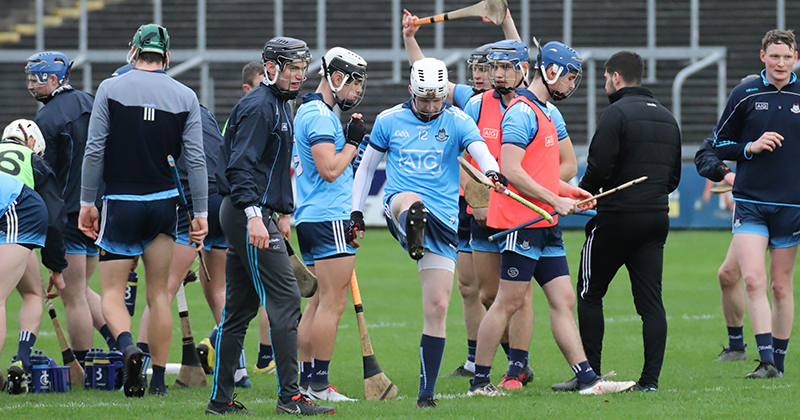 The Central Competitions Control Committee (CCCC) of the GAA are set to make an official recommendation on the removal of the water break this week. And the news comes just before the beginning of this year’s Allianz National Leagues.

During the summer of 2020, as part of a raft of directives to adjust to COVID regulations, the GAA introduced a water break that would take place between the 15th and 20th minute in each half of games, at the discretion of the referee. Players were instructed to congregate in an open space near their technical areas. And only drink water from their own clearly marked water bottles.

It’s been known and understood for some time now that these waterbreaks would eventually be no longer required. And with the government last week lifting almost all COVID restrictions, it was only a matter of time when the GAA would follow suit.

It’s now down to the CCCC to officially confirm the recommendation, which will likely be very soon.

The CCCC confirmed before Christmas that the water break were under severe scrutiny. Some managers were accused of using them more as a coaching cameo. And some teams also began using more than the recommended one-minute slot.

It’s now extremely likely that the Allianz Leagues will commence with no water break required.

Unprecedented number of Camogie Championship games to be live-streamed