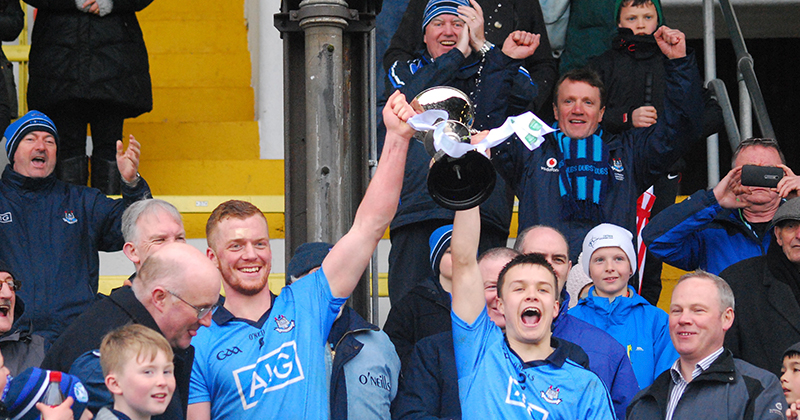 The winners will be facing Offaly, who last week disposed of Laois by a single point to book their place in the final.

On March 6th 2013, Longford knocked Dublin out of the competition in the Quarter Finals and that was the last time Dublin suffered a defeat in Leinster. Since then they’ve clinched the last three consecutive titles and will be hoping their form against Longford in recent years will stay in their favour.

With Dublin having already played in St. Loman’s home ground this year, they’ll feel comfortable in their surroundings. They easily saw off the challenge of Westmeath at the beginning of the month by 2-14 to 0-06.

On the night Aaron Byrne scored both goals, with newly crowned All Ireland Club Hurling Champion Con O’Callaghan chipping in with five points. Most of these players had progressed from the Leinster Minor Championship winning side of 2014, and the survivors from last season’s title-winning side include the likes of Colm Basquel, Eoin Murchan and Cillian O’Shea.

Longford however won’t feel too uneasy about the challenge having beaten the hotly tipped Kildare in their last encounter. They dominated the first half by 2-03 to 0-01 but Kildare pinned them in for almost the entire second session scoring 0-09. It took three late scores to cross the line and set up this week’s clash with the Dubs.

Wednesday’s game is set to be a blistering affair with everything on the line. And the winners will only have a week to prepare for the final which has been confirmed for Wednesday March 29th in O’Moore Park in Portlaoise.

NO HUGE SURPRISES IN RTÉ FOOTBALL RANKINGS FOR 2016